The Prague Lions have found another weapon for their quarterback Shazzon Mumphrey in the European League of Football. 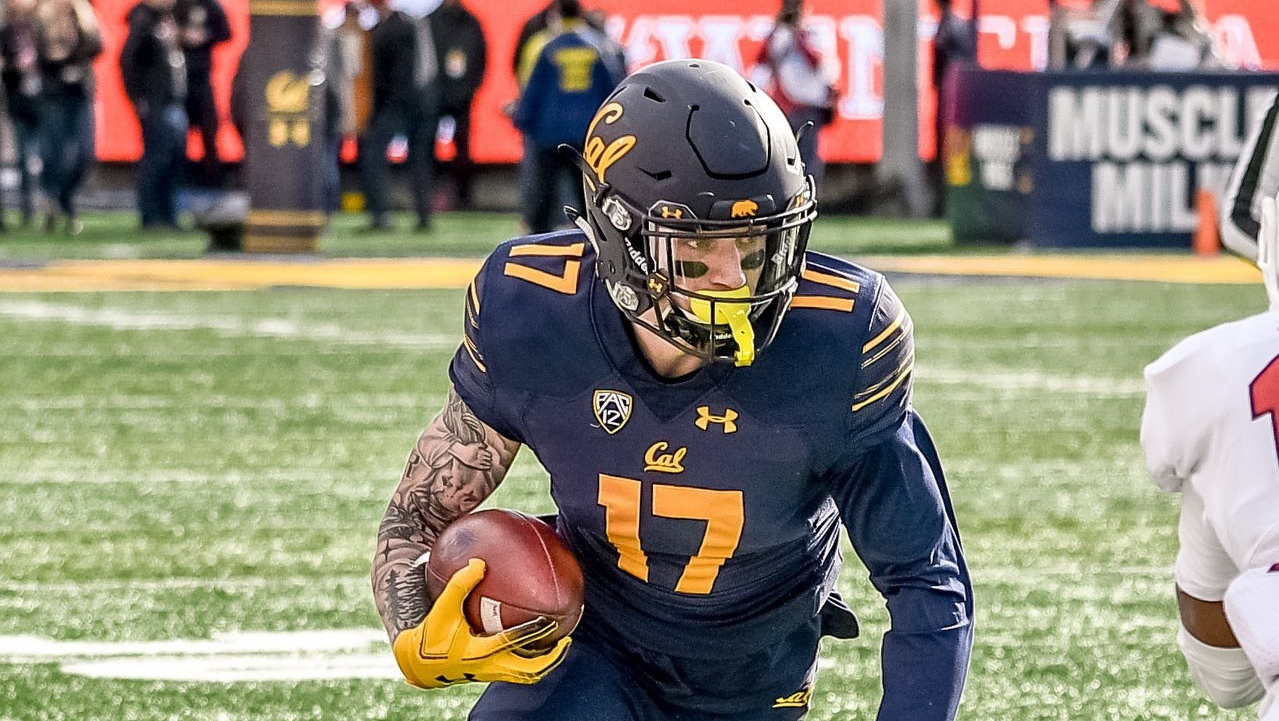 The Prague Lions have signed former Division I wide receiver and return specialist Victor Wharton III to their roster for the 2023 season, as the team announced.

Division I standout at Cal

During his four years at the University of California, Wharton III played in 35 games and started 22 of them. He recorded 145 receptions, 1666 receiving yards and seven touchdown catches over his tenure in California. As a returner, the American playmaker was responsible for 34 punt returns which resulted in a gain of 221 yards.
Because of his outstanding season in 2017, Wharton III found himself on the Biletnikoff Award watch list. The award is given to the best wide receiver in college football.

Prague Lions head coach Zach Harrod is more than excited to work with Wharton III, as commented via the team. “I can’t wait to work with Vic [Wahrton III]. Any chance we have an opportunity to have a wide receiver that was on the Biletnikoff Award watch list and was as productive as Vic at two big schools, that’s a big deal,” Harrod commented. “He understands the game differently and when you watch his highlights, he’s got a talent to find the weakness in the defense’s coverage. This mindset will also help him to be a leader in our receiver room and lead some of our young homegrowns.”