Teams adjust to their next opponents. Have a look at possible adjustments. 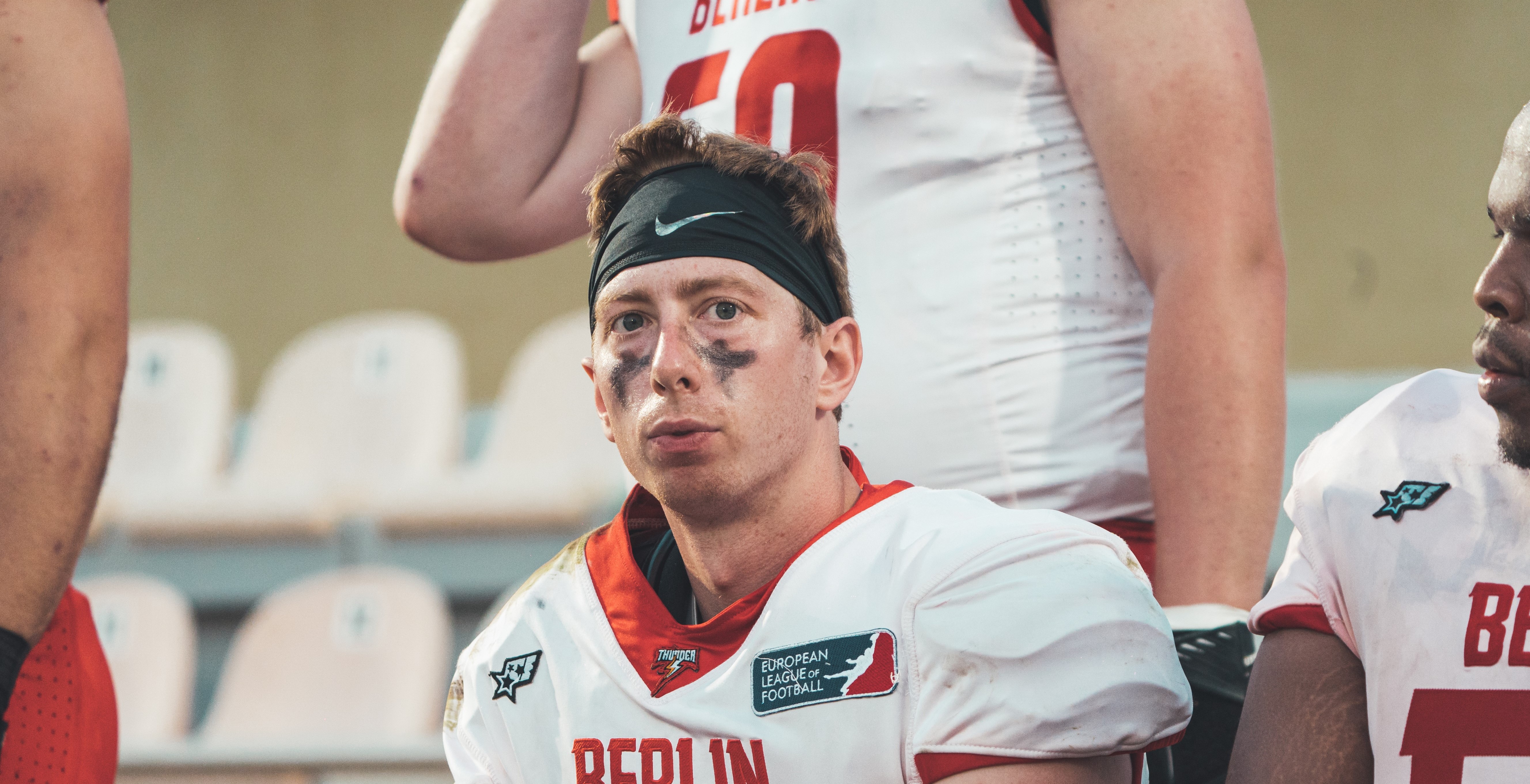 Rushing into the second half of the season, teams are finding their second gear and committing on different parts of the game. Knowing the special teams are a valuable part of the team, a lot of teams are getting new starters and pushing their rosters to the best possible starting position. With Giorgio Tavecchio signing for the Dragons and Leader signing for the Panthers, the teams lay their focus on field position. Some teams might further adjust to the upcoming games. Let’s have a look at the changes that might give the teams some advantage over their opponent.

For the Galaxy, the season went pretty good regarding the fact that the first game was lost against the Sea Devils and starting running back Gennadiy Adams is still hurt. After the week five injuries by Cooper, King, and Drew, the focus for the Galaxy team will be to challenge the Surge players, nevertheless. Fixing the pass-defense would be a key to success for the Surge, while the run-defense is one of the strengths of Stuttgart.

In Leipzig, the Thunder want to come up big against a possible equal opponent. This game will be decided by line-play aswell as quarterback-play. It will be interesting to see if the Kings can count on Birdsong again or must play with Awini or van Duijn under center. Eitherway, the Kings are a solid team. With the Thunder benching Stitt in Barcelona last week, uncertainty remains. Will Zerbe or Stitt play quarterback? Getting pressure away from the play-caller is important for the decimated offensive line no matter who gets the start.

In Cologne, the Centurions are meeting the Panthers. Getting the running-attack going helped the Centurions in the past and will be important this weekend as well. It opened up space for the receivers to get behind. Getting Pounds and the remaining receivers open will help the Centurions to put points on the board. Having a solid receiver core,the Panthers will try to involve all receivers, spreading the ball to everybody. Mazan and Banat will cause problems under the scheme of Samel’s spread offense. If the Centurions get the Panthers into an uncomfortable situation early on, bringing some pressure, the team from Cologne could come out on top.