A local hero stays in Berlin. Paul Seifert re-signs with the Thunder to build on his last-seasons success. 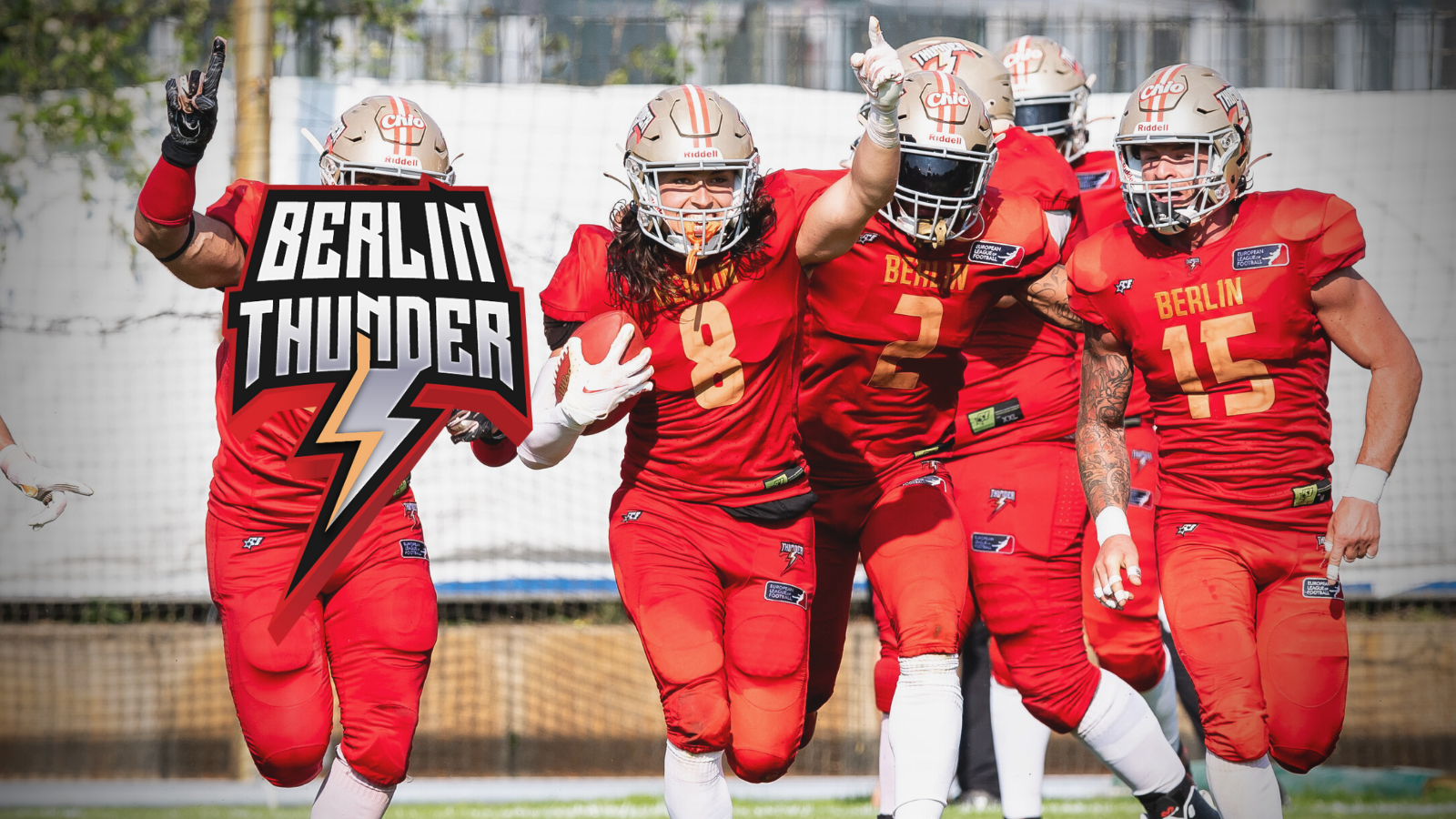 Paul Seifert (mid. 8) re-signed his contract with the Berlin Thunder.

Local hero for the Berlin franchise

Paul Seifert is one of the top-local heroes the Berlin Thunder came up with in the first year of the European League of Football. The linebacker and safety was all over the place last year with the Berlin Thunder, having the second most tackles right after Louis Achaintre and Wael Nasri, with 56 tackles. Ranking in the Top 20 in total tackles for all positions in the league. Seifert played in all ten games, hauled in one sack and two interceptions as a linebacker dropping in and out of coverage. Blocking three kicks, he was also one of the top-guys on special teams.

"Molding Berlin Thunder into a contender"

"Paul is back! With all the new signings, you have to remember that we also have a lot of 'ballers' among our 'homegrown' guys who form the foundation of our team. Paul is one of the important building blocks of the team. He played his way onto many other teams' notes last year and is an athletically demanding performer. So, of course, I'm especially pleased that he will continue his football career with us and remain part of the process of molding Berlin Thunder into a contender."

The contract signing means to have extended another pillar of the defense.