The Paris franchise announces their first signings even before their first combine on November 20th. 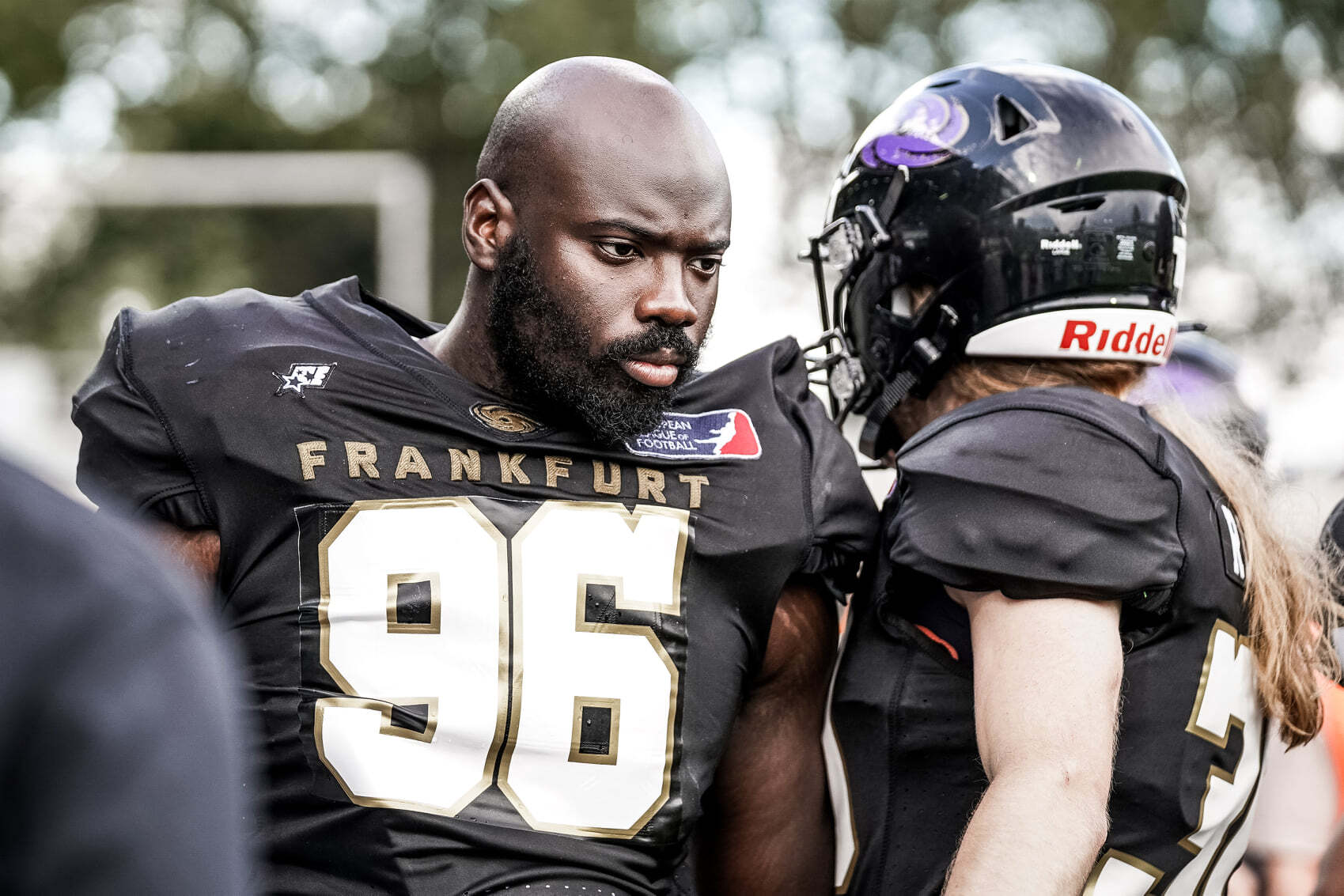 Mamadou Sy is the first signing for the Paris Football team. © Sarah Philipp

Two years in the European League of Football

At 130 kg and 1.90 m, Mamadou Sy is now one of the most experienced defensive tackles in the European League of Football. He won the European Championship title with the Frankfurt Galaxy in 2021. Last season, he collected 18 tackles, one sack and four tackles for loss in 12 games as a backup defensive tackle.

Stability for the offense

On offense, former international Mamadou Doumbouya is expected to provide stability. He last played for the Berlin Rebels in the German Football League, as well as in Spain and in the domestic French league. Intentionally, the 136 kg lineman could be used as an offensive tackle to cover the blindside of the still unknown quarterback.

Both signings add depth to the French squad. They especially help to put the broad French talent to good use. On November 20th, the first combine will take place in the famous La Defense arena in Nanterre, where we might see some new and old faces.