After the unusual departure of David Meza and the seemingly successful change in the Surge's offense, including new quarterback Dante Vandeven, a familiar weapon now joins the Stuttgart Surge. 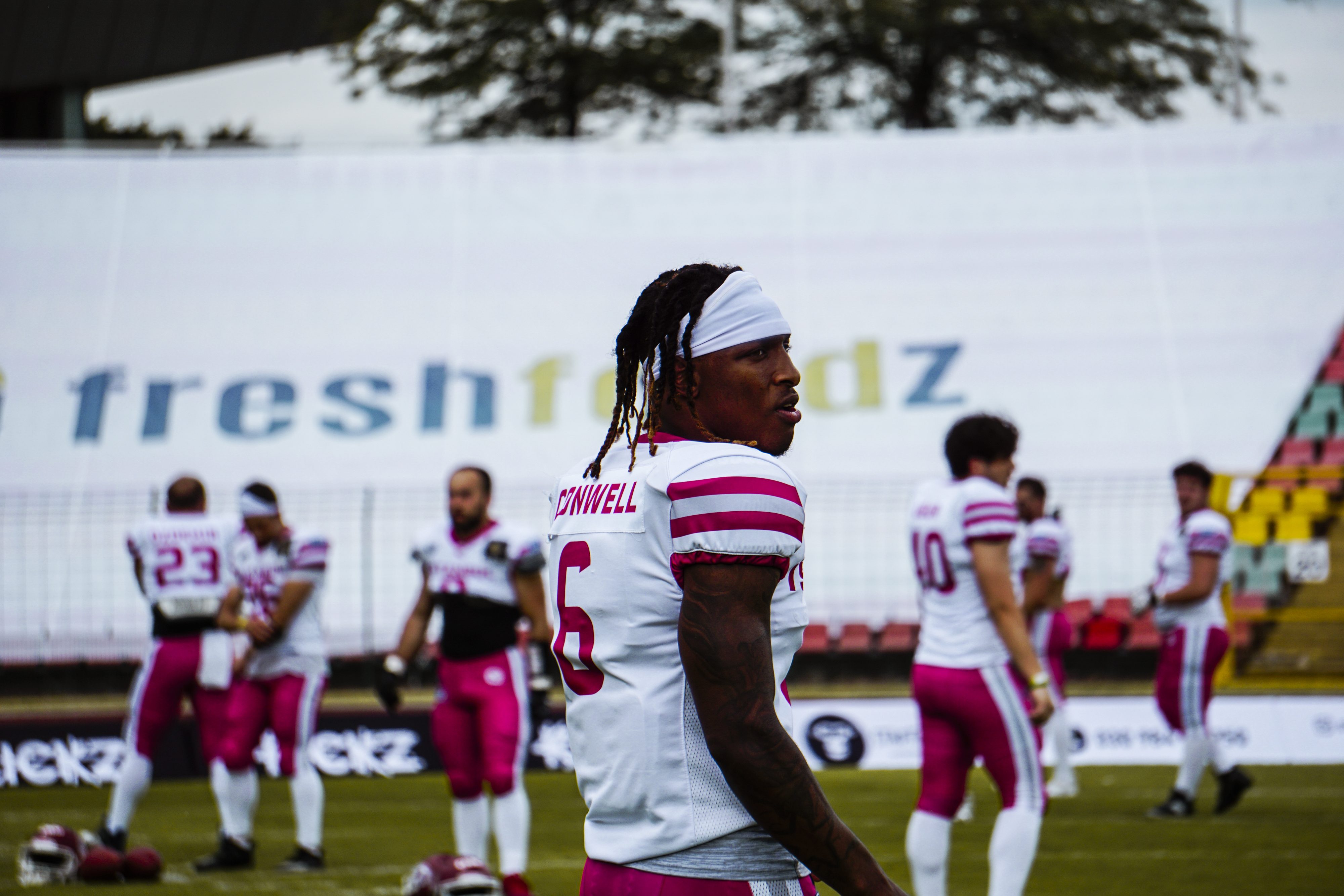 The Stuttgart Surge have signed Jalen Conwell. The speedster was just released by the Istanbul Rams, now picked up by the only other winless franchise in the league.
Jalen is not only a running back, but also as a wide receiver and returner, and is expected to improve the Stuttgart Surge offense, which showed great improvement in the last game against the Leipzig Kings already, and could give the Stuttgart Surge offense new impetus and opportunities. Despite Jalen Conwell not having that much production with the Rams, he could fit well in a system that’s great in passing and looks more versatile after the Vandeven signing.

Still, the offensive line needs improvement to be more effective and efficient. Sacks and uncoordination destroyed much of Stuttgart's play. Things could get tight against Frankfurt.
The conference looks tough, the playoff chances are shrinking, but it looks like the Surge is not giving up. Expect more signings and changes in the weekly roster moves tomorrow.