NFL International Combine attendee Aymeric Nicault signs with the Rhein Fire. The 26-year old frenchman is one of many athletes from France joining the European League of Football. 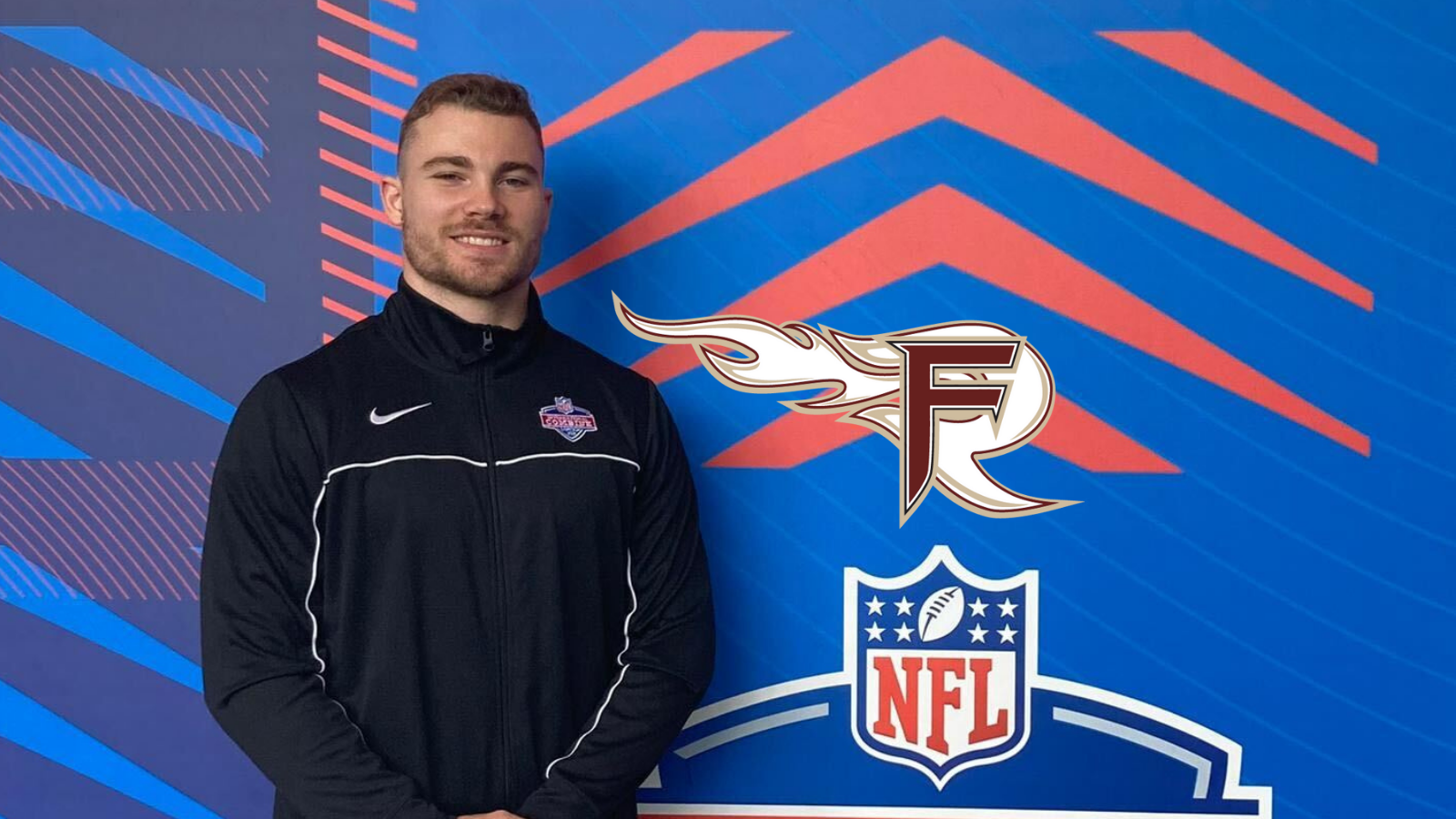 Before playing football, Aymeric played basketball on a national level for 10 years. He then joined the Aix-en-Provence Argonautes in France, the Wasa Royals in Finland in 2019 and later the Potsdam Royals in 2021. The Rhein Fire are stacking up their roster and with it a lot of experienced and athletic players.