Prague Lions have signed one of the best French receivers. 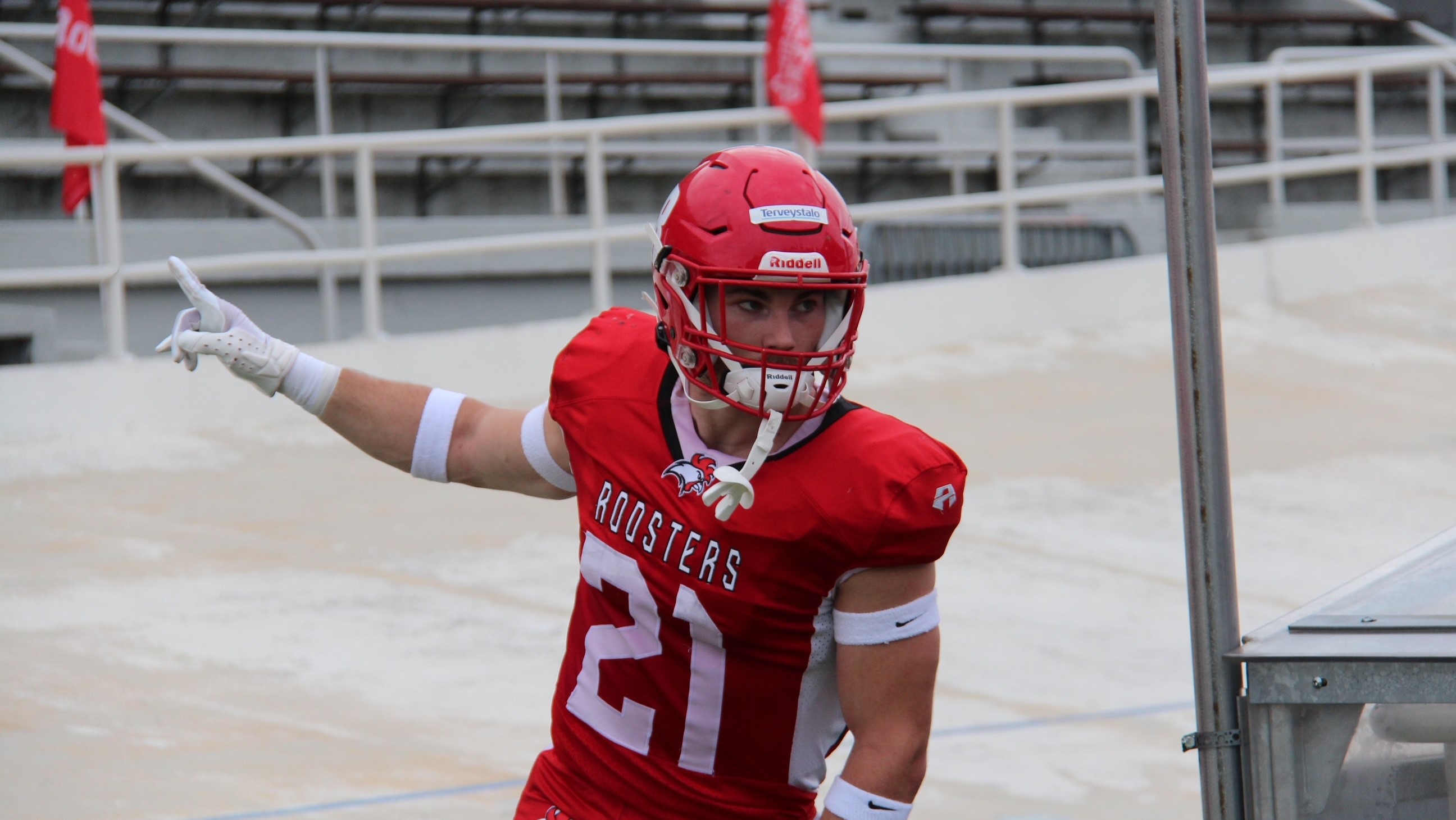 Prague Lions sign talented wide receiver Aymeric Nicault for the 2023 European League of Football season. The French pass catcher attended the NFL International combine in 2021 before joining Rhein Fire and opting out before the 2022-season had started. Nicault went on to play for the Helsinki Roosters in the Maple League, where he caught 34 passes for 638 yards and five touchdowns. Athletic and fast, Nicault has the ability to play at a high level – but it is still unclear why he chose not to play for the Rhein Fire last year.

Before playing football, he played basketball on a national level for 10 years. The product of Aix-en-Provence, Wasa Royals and Potsdam Royals was able to impress NFL scouts in 2021, now tries to make a name for himself on the highest level in Europe yet again. At 1,83 m and 92 kg, Nicault has Victor Wharton III, or talented homegrown receivers Josef Janota and Lukáš Kadlec next to him, while Shazzon Mumphrey will throw the ball at quarterback. The Lions are building a solid roster with hidden talent, and Nicault could be one of the better French receivers in the league.