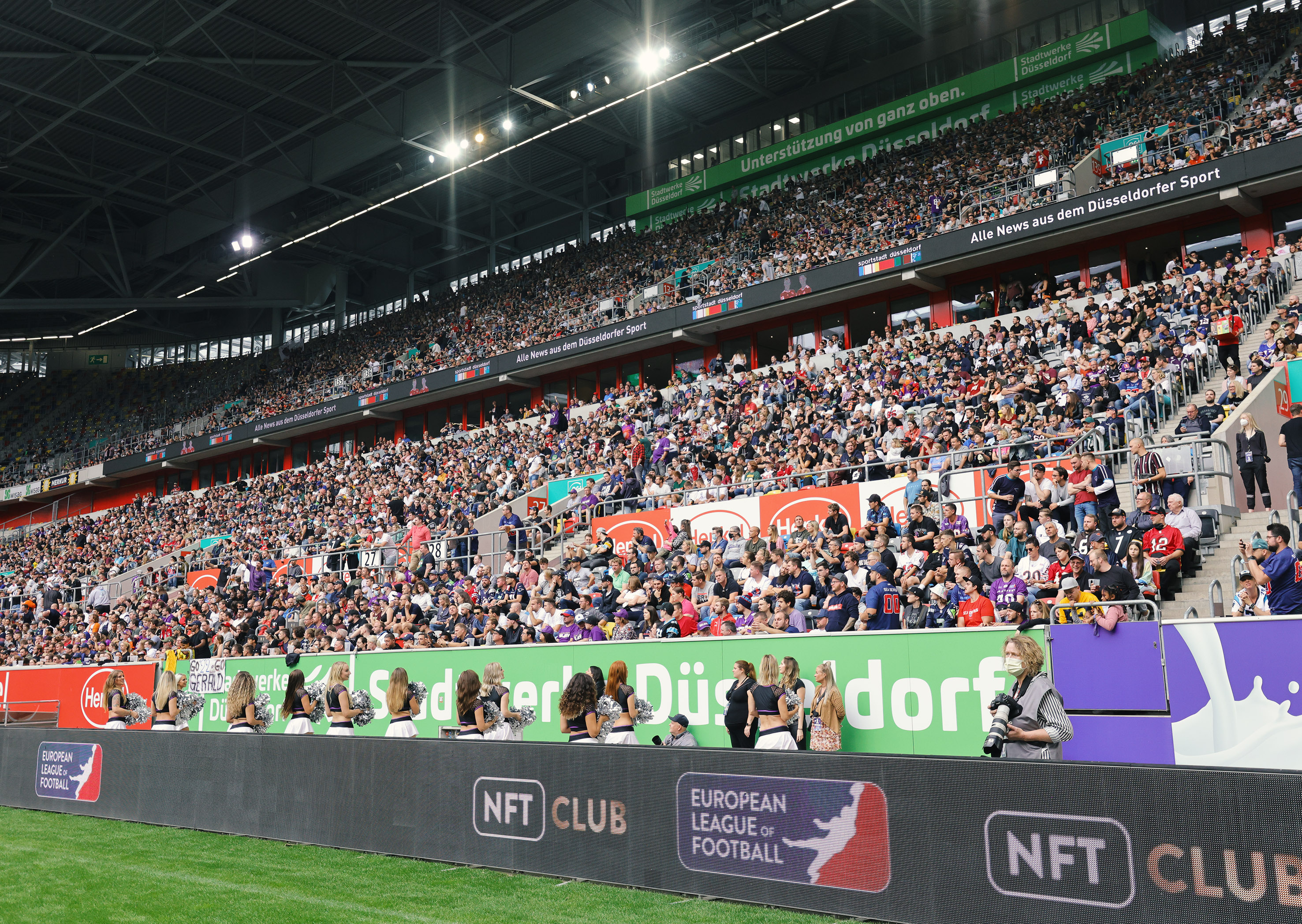 The European League of Football is breaking new ground in the 2022 season, which kicks off on Saturday with the match between Cologne Centurions and Istanbul Rams, in order to further advance the development of European football. While new standards were set in the premiere season with first-down technology, the league is now also introducing video evidence familiar from the NFL. In addition, a dedicated app has been developed to provide fans with information.

"Instant replay" for every game

For the upcoming season, so-called "instant replay" will play a role for the first time in European football for every game, allowing head coaches and referees to review plays in certain situations. The system was already used in the 2021 Championship Game between Frankfurt Galaxy and Hamburg Sea Devils (32:30). The pre-season was used to further improve the tool technically and thus provide the officials with a strong solution.

"From the referees' point of view, Instant Replay is not only auseful support at this high level, but also a great help to make the right decision on the field and to guarantee a fair game," explains Malte Scholz, Deputy Head of Officiating and himself a referee in the European Leagueof Football.

The European League of Football is also driving development off the field. Before the season kicks off, the league is launching its own app. This will allow fans to keep up with current events around the clock with just a few clicks on their smartphones. The European League of Football is the first football league in Europe to offer such a feature.

"The sport is always the focus. But we are also concerned with making the product as attractive as possible. This includes technical innovations such as 'Instant Replay' or even an app that benefits both the protagonists and the teams' fans. It is our ambition to offer the players, but also the sponsors and spectators, the best possible experience," says Zeljko Karajica, Managing Director of the European League of Football. Further proof of this: as the first sports league in Europe, the European League of Football started selling NFTs, i.e. digital trading cards of all teams, as early as 2021. This offer will also be significantly expanded for the upcoming season.

Football fans will be able to watch all European League of Football matches in HD quality live or on-demand on the league's OTT platform: The Season Pass is available for 99.99 euros and includes highlight clips and other content relating to the twelve teams.

The Game Pass of the European League of Football is available here: