The defensive line of the Munich Ravens grows for the European League of Football 2023. 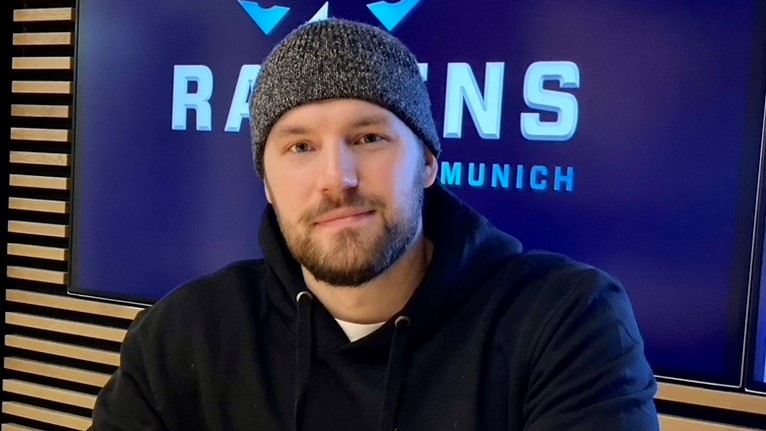 The Munich Ravens brings in another dominant pass rusher in Dominic Siegel. The native of Munich already gained experience in the European League of Football with the Vienna Vikings, despite being hurt all year and only playing 6 of 12 games. Siegel won the European championship with the Vikings last year.

From Munich to Vienna and back

The 27-year-old defensive end impressed in his 6 games for the Vikings with seven tackles, 1.5 sacks and one forced fumble and even a kick-block touchdown. Prior to his stay with the Vikings, Siegel played in Munich for the Munich Cowboys.

There, Siegel recommended himself for bigger roles with impressive statistics. In ten GFL games, he tallied 39 tackles, 15 tackles for loss, nine sacks and three fumble recoveries, earning him a spot on the GFL All-Star team in 2021 for the secondtime and a call-up to the extended national team roster of Germany.

Sean Shelton, Director Sports Operation, is excited about Siegel's signing, "Dominic not only brings a ton of talent and experience, but he will also lead the way with his veteran presence on a newly formed team. With commitments like Dominic's, the defensive line is shaping up to be one of our strongest position groups."