The Munich Ravens have found their starting running back for the 2023 season! 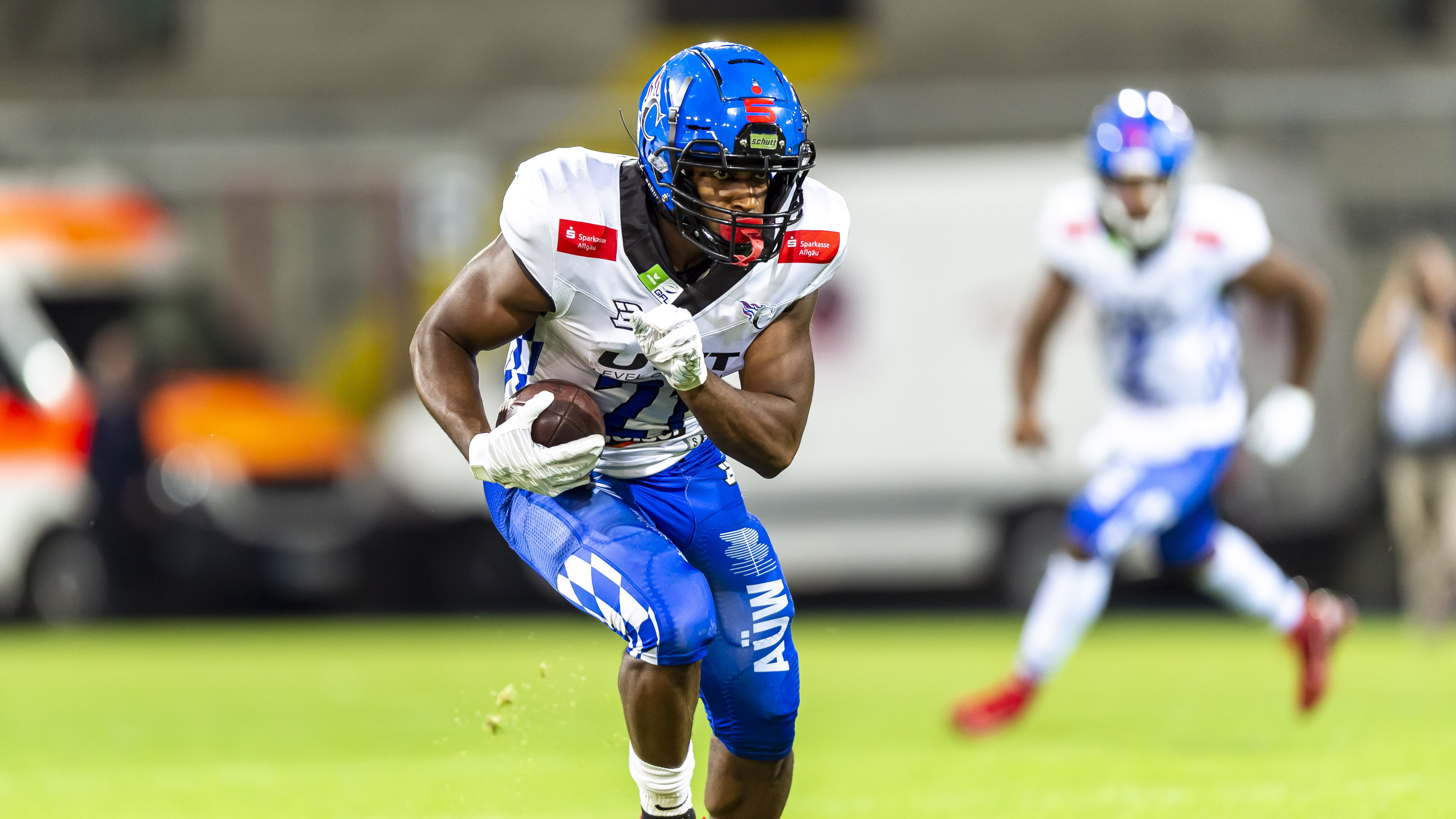 After great signings on offense and defense, the Munich Ravens have just announced their starting running back for the 2023 season. Tomiwa Oyewo will suit up for the Ravens in their first season competing in the European League of Football.

The Irish playmaker started to play American football for the Cill Dara Crusaders in Ireland. He then went on to play for the Irish Wolfhounds and later playe for the Allgäu Comets in the German Football League.

Oyewo wowed Ravens director of sports operations Sean Shelton with his physical playing style, according to the Ravens press release. “Coach Shoop and I just fell in love after watching Tomiwa’s tape for the first time,” Shelton explained. “Tomiwa has a rare combination of pace, contact balance, and versatility which could be a reason our offense is productive in its first year”.

Last year, Oyewo produced 7.1 yards per run, 381 rushing yards, 458 receiving yards, and returned four kickoffs for 91 yards with his old team in the German Football League. Now, the Irish playmaker wants to take the next step on the biggest stage for American football in Europe.

The Next Step of his career

“I am very excited to be part of the Munich Ravens,” Oyewo commented, via the Ravens press release. “I have the feeling that we are building something incredible. After talks with John Shoop and Sean Shelton, I knew that I would go to a team that trusts me and that will use my strengths in the best way possible.”