Another big time coaches signing for the Munich Ravens 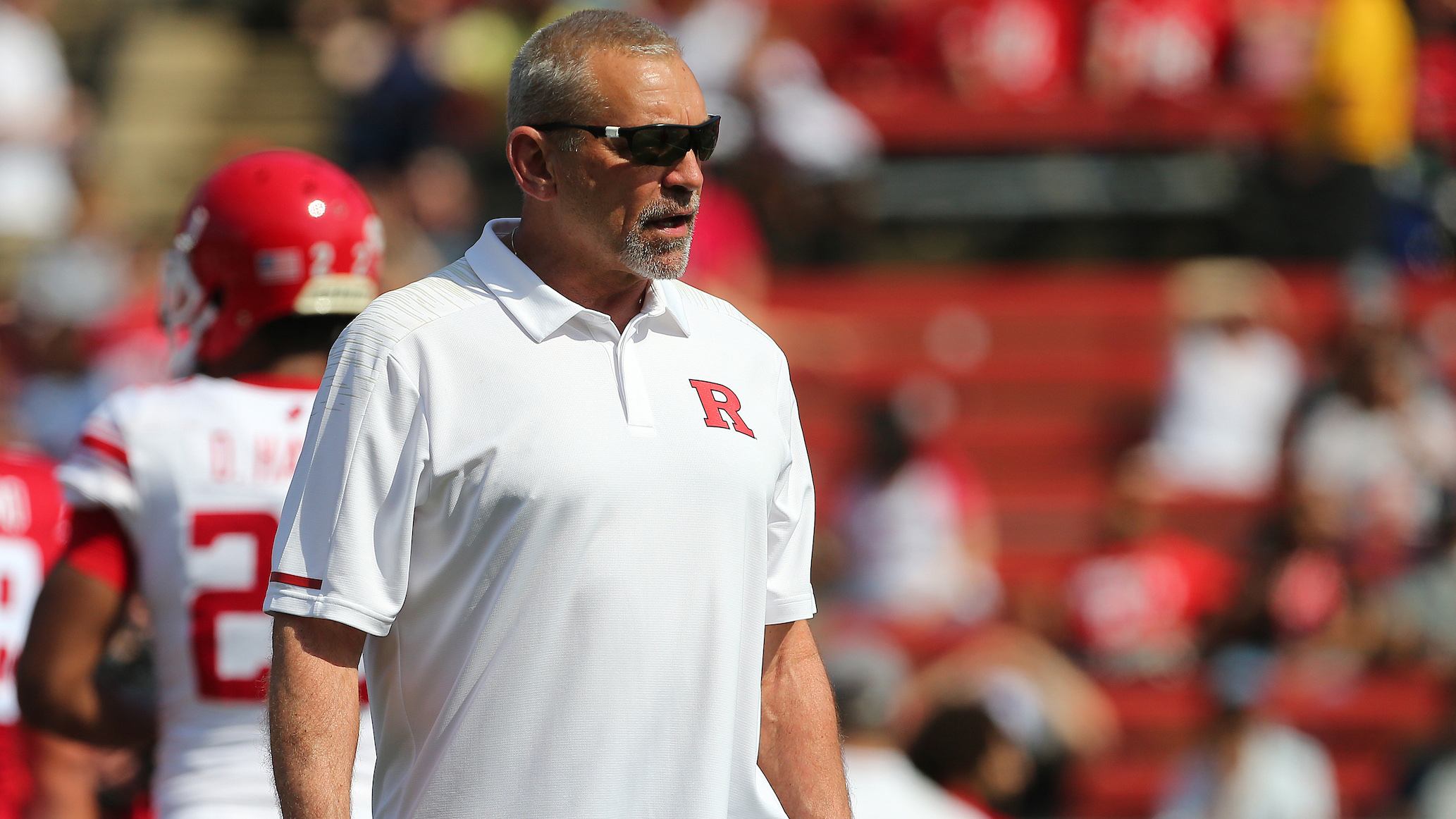 The Munich Ravens have announced another pillar of their athletic structure. With Vince Okruch, an experienced coach from the US, has been hired as defensive coordinator.

Okruch has worked at many top-ranked colleges, including Ohio State, Colorado, Minnesota, Illinois, Northwestern, and Rutgers. Overall, he brings more than 35 years of college coaching experience to Munich.

The 67-year-old worked with legendary coaches such as Lou Holtz, Bill McCartney, Gary Barnett and Urban Meyer and is hyped to work for his first stop in Europe, saying, "I am intrigued by the opportunity to coach in the top European football league. After talking with John Shoop about his football philosophy, it was clear to me that I definitely wanted to be there. This impression was reinforced by my conversations with General Manager Sebastian Stolz and Director Sports Operations Sean Shelton. I'm really looking forward to being part of the Munich Ravens in the inaugural 2023 season." The franchise will make their first year in franchise history in 2023.

From College football to European football

Munich Ravens head coach John Shoop is excited about the experienced coach: "The Munich Ravens are pleased to welcome Vince Okruch as defensive coordinator. Coach Okruch has coordinated several prestigious college programs in his 30+years of coaching. His experience will help us design a plan on the capabilities of our defense. His focus on the fundamentals of the game and reputation as a wonderful teacher will serve the Ravens well."