Rhein Fire are on a mission to make the playoffs next year. 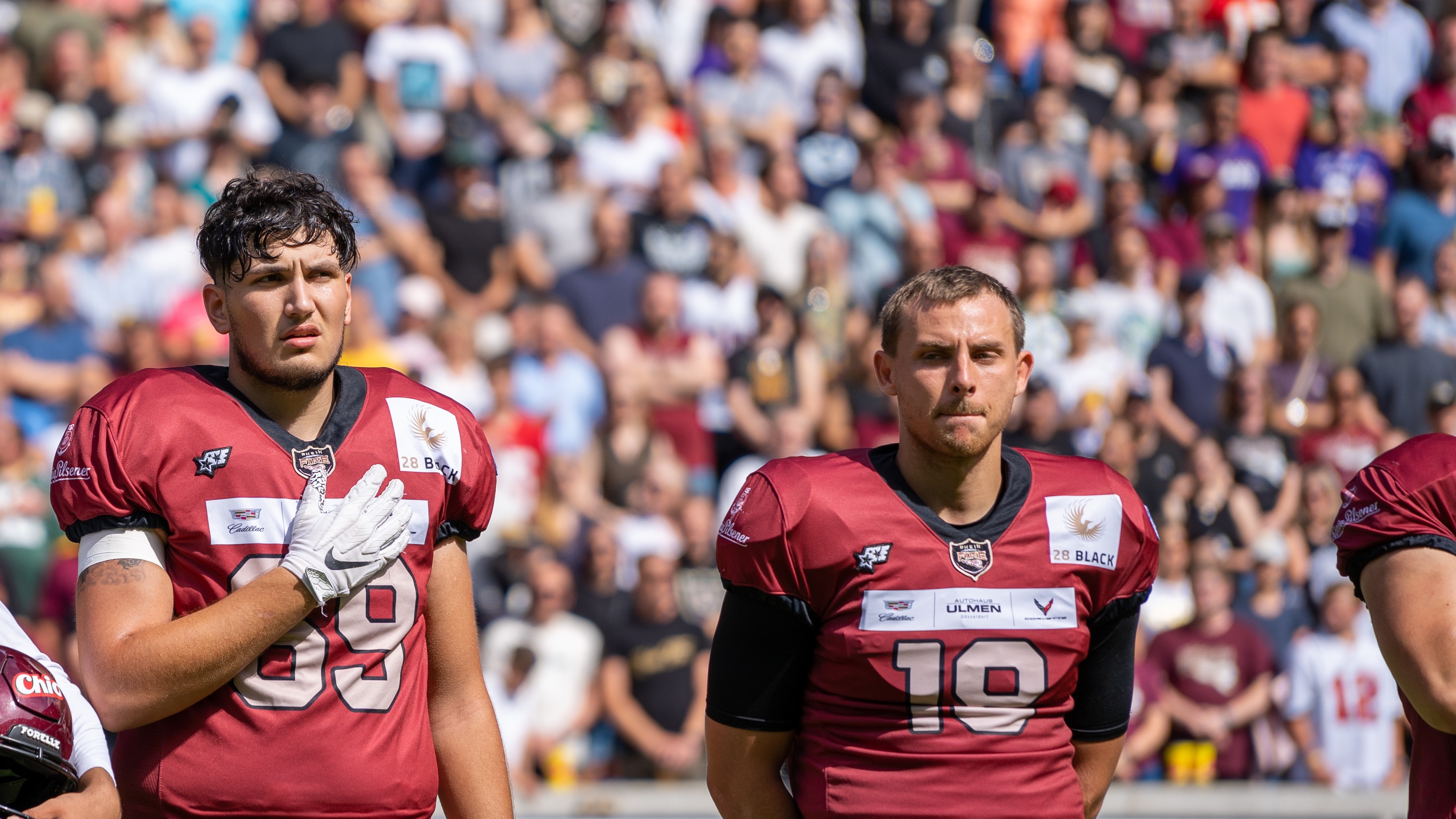 A coaching staff that is able to adjust and has enough experience to make an impact and has the right players to execute? The Rhein Fire could be the perfect place to build on the success of the 2022-season. Co-owner Martin Wagner now commented on Twitter about their player-personnel situation.

Early in the offseason, Rhein Fire officials created facts.  General manager Tom Aust replaced Patricia Klemm at the executive level. Jim Tomsula was extended as head coach and also took over the position as President of Football Operations and is responsible for all player and coaching commitments. While the services of Coach of the Year Andrew Weidinger as offensive coordinator were secured at the end of September, a direct solution on the defensive side was found in mid-October with ex-Leipzig Kings coach Richard Kent serving as their new defensive coordinator.

For Rhein Fire there should be only one goal after the premiere season: reaching the European League of Football Championship Game. But how will the team be set up in terms of personnel? Co-owner Martin Wagner communicated this clearly on Twitter: "Rhein Fire has already found its QB last year. And we won't give him away again. Period," the lawyer commented on a conversation. Jadrian Clark? Matt Adam? Clark exploded after Matt Adam's injury in week seven of the regular season.

Jadrian Clark has been outstanding

3.8 passing touchdowns, over 350 yards per game, and a 130.1 passer rating rank him number one in the entire league. With 23 total touchdowns and 2,118 passing yards, he was able to get in the top seven of all signal callers. The American gunslinger would indeed be the perfect fit for a roster that has been talented of late. Clark knows the city and also the league. He even led the Hamburg Sea Devils to the Championship Game in 2021 and showed a MVP-worthy performance.

So, has the quarterback already been found in Clark? Wagner's comment promises a lot for Fire fans. Maybe some facts will be announced soon.