The Cologne Centurions made a major improvement ahead of Berlin Thunder. 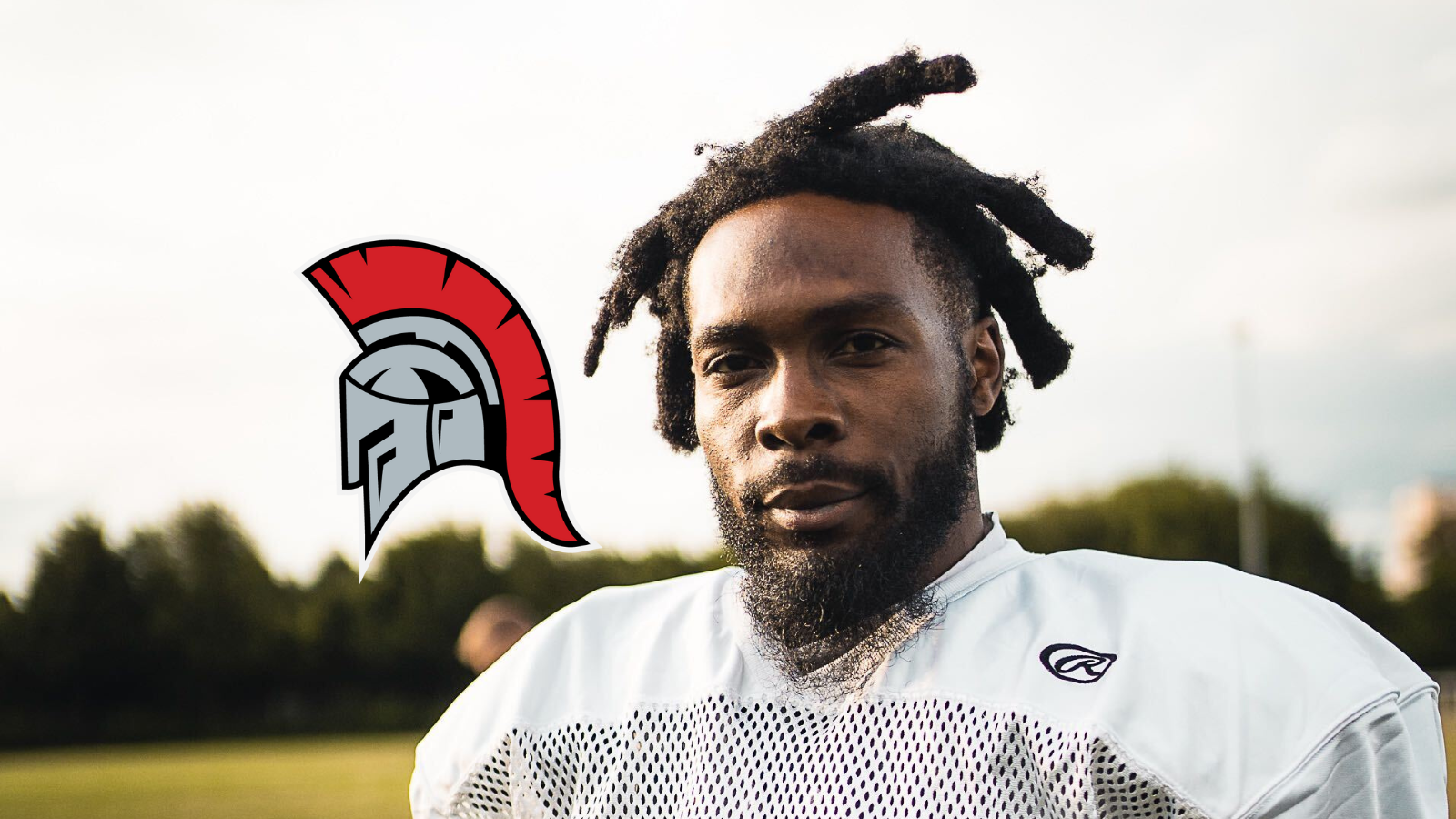 “Mack Attack” aka Joshua Mack is the new guy for the Cologne Centurions, who wants to take the running game to the next level. Since the release of Tre King, Dean Tanwani and Toby Nick were the ones who pushed the running game forward, with the worst running performance in the league, though disappointing.
Something urgently needed to happen here. With Mack, they seem to have found the right candidate. General Manager David Drane is convinced. "Joshua brings us additional power and is an ideal complement for our two running backs, Dean Tanwani and Toby Nick," says David Drane.

Mack comes to the Rhine from the Marburg Mercanaries. A native of Rochester, New York State, Mack played for the Liberty Flames' NCAA Division I team at Liberty University in Lynchburg, Virginia from 2019 to 2021. In the process, his overall statistics show 767 runs for 4,038 yards and 29 touchdowns and 64 catches for 595 yards and 2 touchdowns. Among various other accolades, he was a 2017 First Team All-America and Walter Payton Award finalist. He won Bowl Games in all three seasons with Liberty.

‍
"I am very excited that Joshua is a Centurion. He is a very good player and already showed in the first practice what he is made of. We welcome him to Cologne." said Head Coach Frank Roser in the press release.

‍
One of the strongest defenses in the European League of Football is waiting for Mack. For the Cologne Centurions, it will be to see if they can bounce back or fall further behind in the Southern Conference.