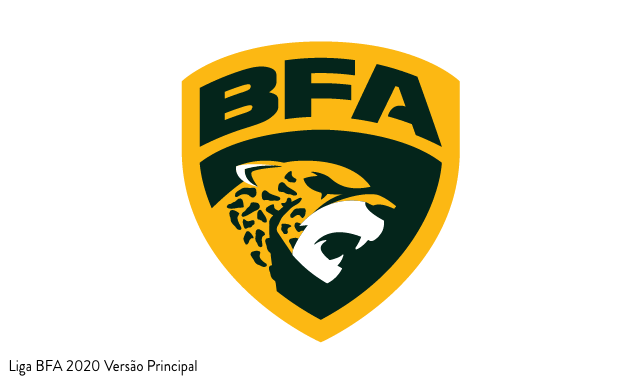 The European League of Football kicked off its inaugural season this weekend. This news is positive in many ways: a football game after months waiting, our sport becoming more popular outside the US, and because of the partnership between the ELF and the Brazilian League of Football, Liga BFA.

The goal is to have this two leagues working closely to develop the game of football around the world. The leagues' boards have been in touch so they can help each other on common issues, mostly those that involve players, coaches and officials.

One of the key initiatives is the creation of exchange opportunities for selected players, coaches and officials from both continents. It has been already decided that Brazilian players will not count as import players in the European League of Football. Also, there is the intention of including, in the future, a reserved spot for a Brazilian player on each ELF team.

Another idea considered by the boards is the possibility of having a game between the champions of BFA an ELF in the future, but no date is yet defined. From this partnership we can expect the growth of the visibility of BFA in Europe and the growth of visibility of the European League of Football in Brazil.

The BFA wishes all the best for the ELF, and we all hope that football will soon be back in Brazil.

The European League of Football is happy to announce the cooperation and looking forward of working closely together to improve Football outside the US.