As the pre-season arrives on May 1st, the Leipzig Kings European League of Football franchise found their last import spot in Quarterback Jordan Barlow. 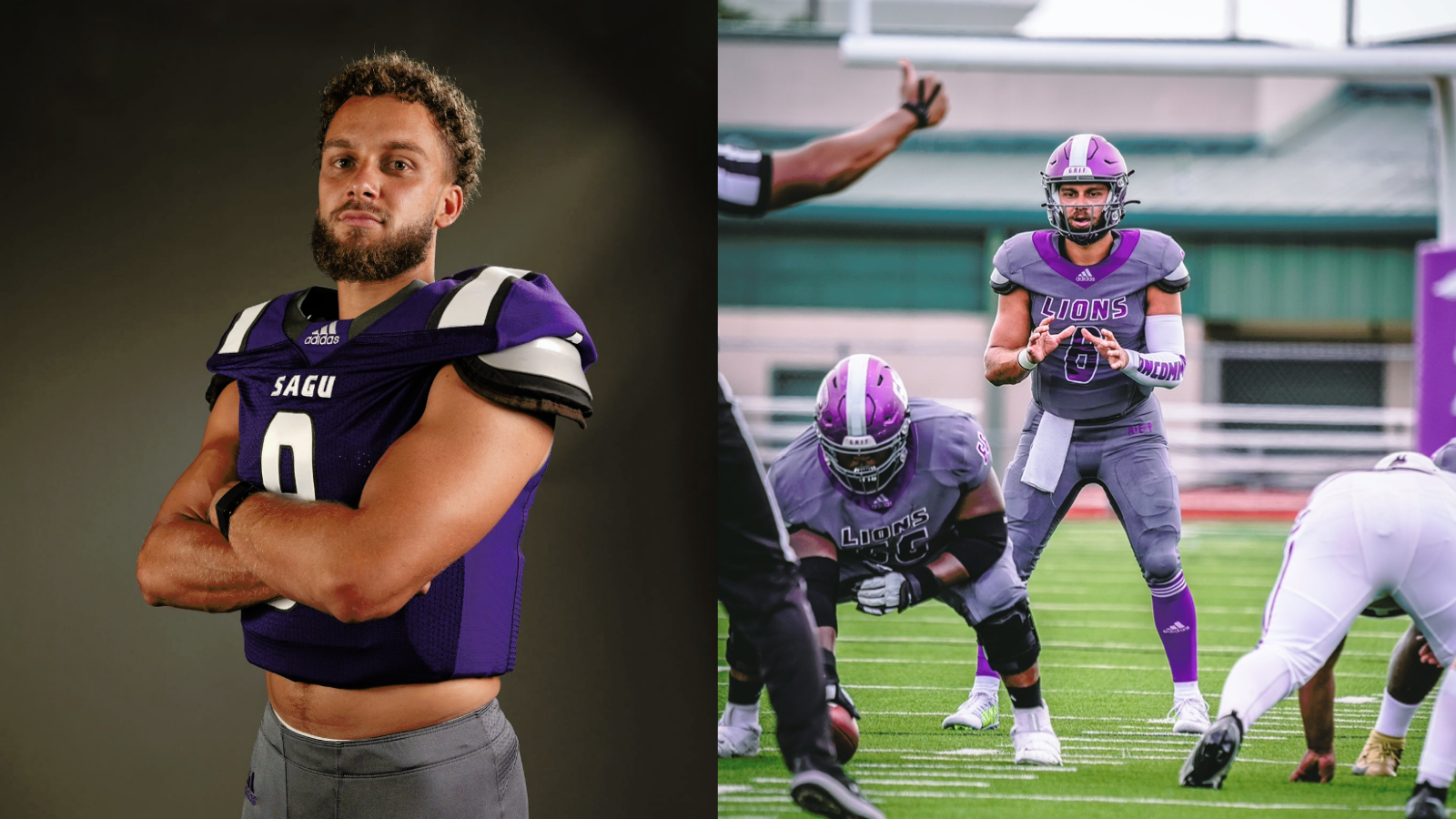 After the surprising retirement of season-one quarterback Michael Birdsong, the Leipzig Kings found their replacement in former NAIA quarterback Jordan Barlow from the Southwestern Assemblies of God University (SAGU).

Barlow comes with a little chip on his shoulders. Birdsong impressed both spectators and fans of the Kings with his MVP-worthy performance last year, almost leading his Kings into the playoffs of the inaugural season of the European League ofFootball with 1597 yards, 24 touchdowns and six interceptions in just seven games played.

But Barlow impressed both scouts and the Kings at his time at SAGU. In college, Barlow was the team captain, a two-time All-Conference quarterback and was named the “Most Outstanding Offensive Player” in the Victory Bowl. It will be his first year after college, while in his last year he impressed with 2787 yards, 26 touchdowns and six interceptions, having a total of 4,436 passing yards, 592 rushing yards and 50 touchdowns in 19 games in his two-seasons as a starting quarterback. Enough to lead the Kings into a victorious season? The responsible on the Kings are convinced while Barlow is excited himself.

"Never been to Europe before so this is very new but a very exciting opportunity! I actually had a few contact offers in the Indoor Football League as well as the X-League  but chose to come to Leipzig over both of those. I feel that the Kings have a great foundation set & are building something very special that I want to be a part of! I spoke with Coach Armstong & Michael Birdsong, upon his retirement, & after speaking with them it felt like Leipzig presents a great opportunity for me as a player, as well as a chance to be a part of a team that is ready to win a lot of games this season!" said quarterback Jordan Barlow on his signing.

Reportedly to Head Coach Armstrong, Jordan Barlow signed a two-year contract, just like former Kings quarterback Michael Birdsong. "Jordan will be the trigger man for our Kings the next two seasons. We are invested together in this championship journey, and this young man can just BALL!! Jordan possess the character needed to lead our offense, be a great teammate , and appreciate the best FANS in the league!" is Armstrong being quoted on social media.

"Jordan is our quarterback"

"Jordan is a very efficient QB who can make every throw on the football field and uses his legs and athletic ability to extend opportunities for big plays.
There is a calm and poise you see with in his game that you love to have in your QB. From 25 QBs we looked at, Jordan is our QB and glad to have him with the Kings." Armstrong, Head Coach of the Kings, said when questioning him about Barlow.

Looking at the Kings' roster, the heart of this team lies in their defense, which could put a lot more pressure on the opposing quarterback than the opposing team would like. If the offense gets rolling, Leipzig could act as an underdog in their conference and in the league as a whole.