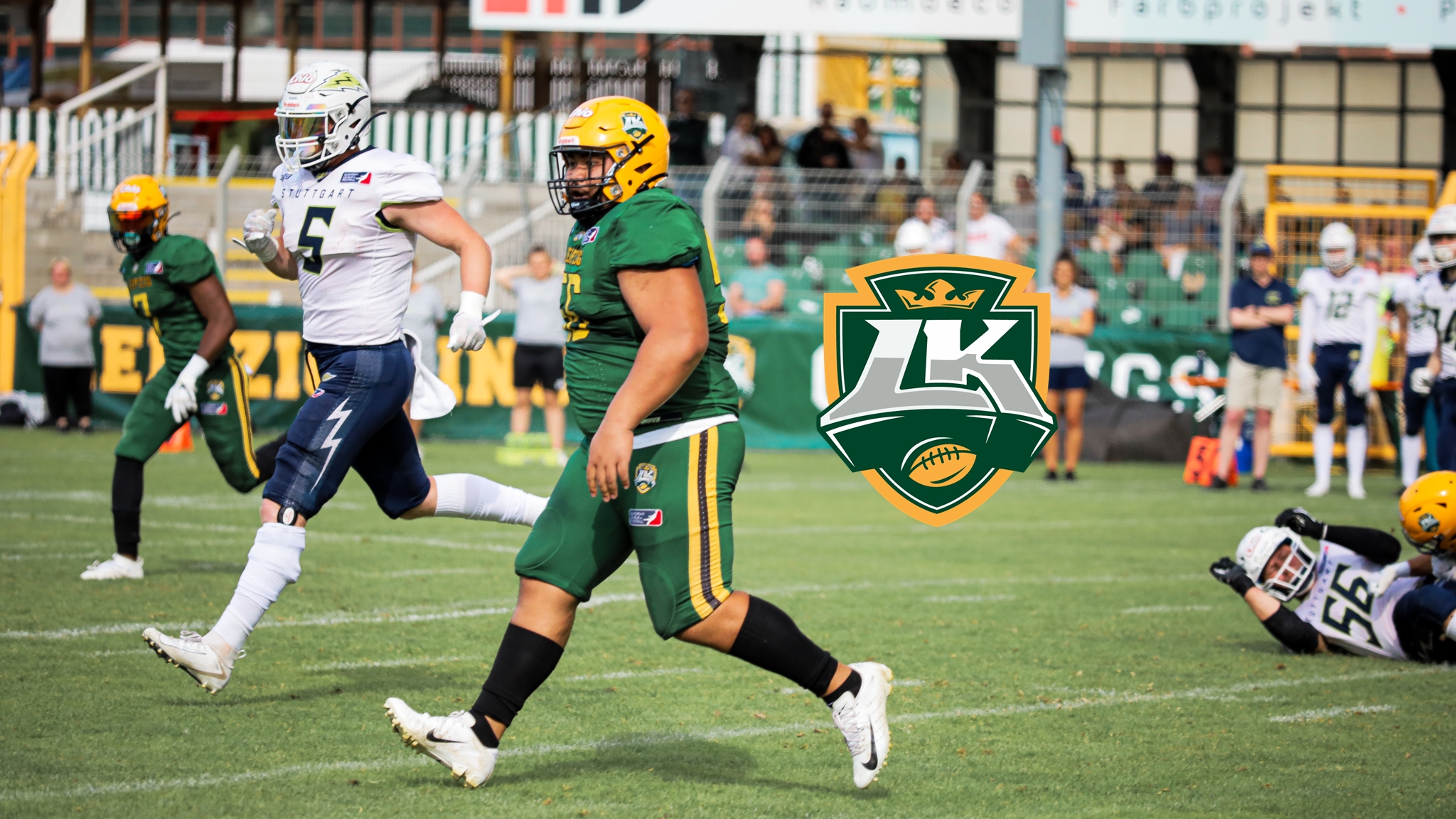 In an interview, Leota commented on his decision to stay in Leipzig for the upcoming season: “[…] I love the fans. On top of that, [head] coach Armstrong is one hell of a coach. So, of course my choice was straight forward”. He added: “Year two, I’m working my butt off to be the best defensive tackle and top the charts this season”.

In 2021, Leota already racked up 29 total tackles, eight tackles for loss, and four sacks. He even broke up two passes in nine games played overall.

After this more than productive season with the Kings, the New Zealand native was voted to be in the first ever All-Star team of the European League of Football. A few weeks later, Leota was also invited to attend the NFL International Combine in London where he was able to showcase his superior talent in front of NFL scouts.

To build on his great experiences in London at the NFL International Combine, Leota wants to use his second year with the Kings to prove why he belongs in the best American football league in the world: “This year will be a statement for me to reach the NFL. My time will come and I just want to be prepared for it.”