Three signings in three days! Leipzig re-signs an All-Star defender for the 2022 season in the European League of Football! 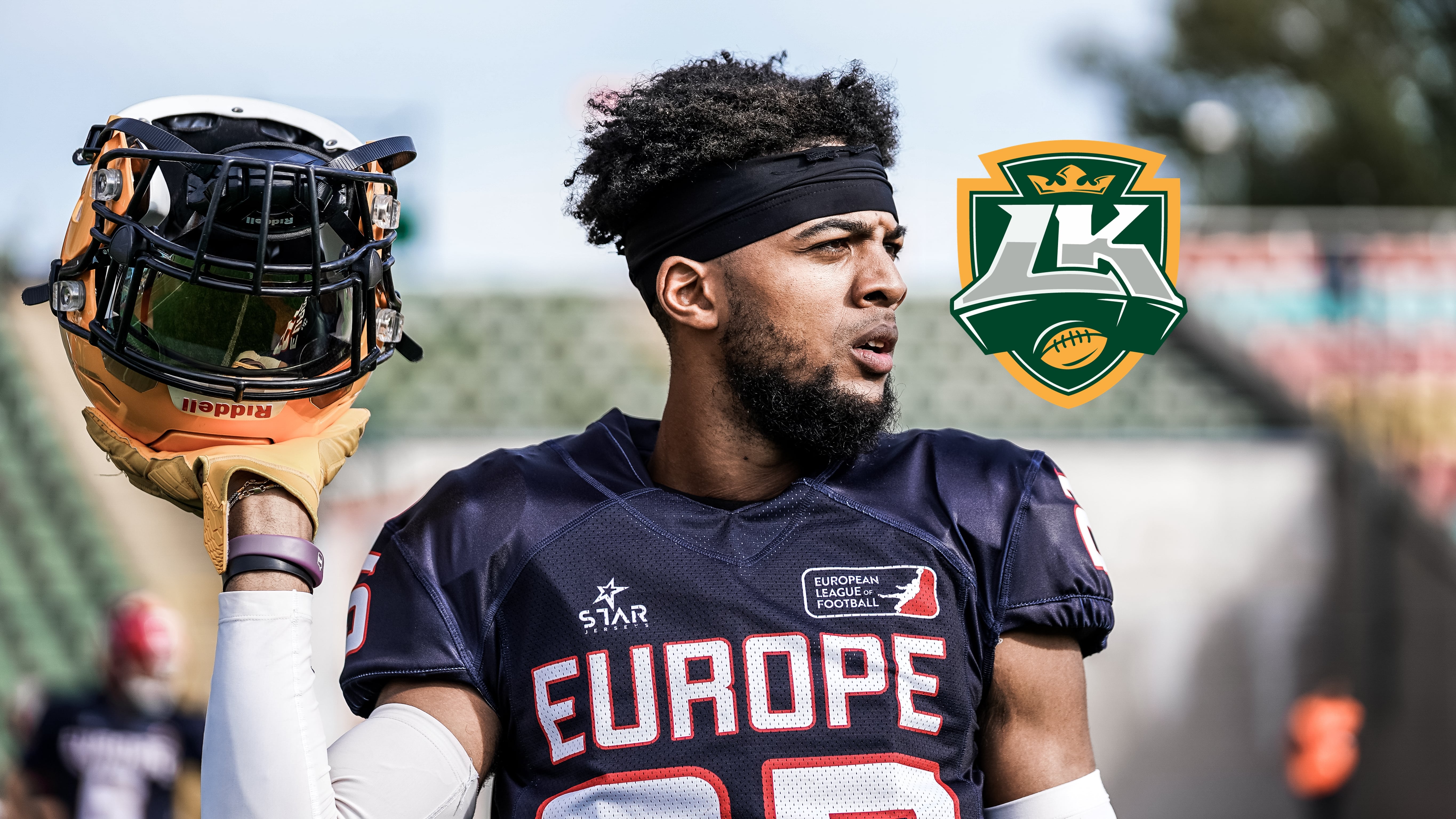 The Leipzig Kings managed to re-sign 2021 All-Star defensive back Roedion Henrique for the 2022 season in the European League of Football, as reported by the team.

“I love to be a king again, I like Leipzig and getting a chance to be part of it again is great”, Henrique explained. The Dutch defensive back recorded 18 total tackles, two tackles for loss, two interceptions, and 8 total pass breakups in his 2021 campaign with the Kings.

However, his season was cut short once he fractured his left hand. “I need to prove something here in Europe that I didn't do last year because of my injury. So, I just want to step it up a notch […]”, Henrique commented.

Kings head coach Fred Armstrong is excited about keeping Henrique on his roster as well: “’Dion’ [Roedion Henrique] is one of our team captains this year as he leads by example in practice and games. He wants to cover the best receiver on the opposing team every week. He missed four games and still was voted an all-star in our league. Honored to have him back with our Kings.”

When I asked Henrique about his goals for the upcoming season, he had a simple answer: “More. More of everything, knowing that I'm better than what I did last year. I need to do better”.

With the Kings re-signing him for the 2022 season, Henrique gets to do just that in the city and in front of the fans he loves.

More news around the Leipzig Kings!