In the sixth week of the European League of Football, Jordan Barlow was already not on the field for the Leipzig Kings. Ferras El-Hendi took over for him. Now, the Leipzig American Football Team announced that the relationship with Barlow is over. 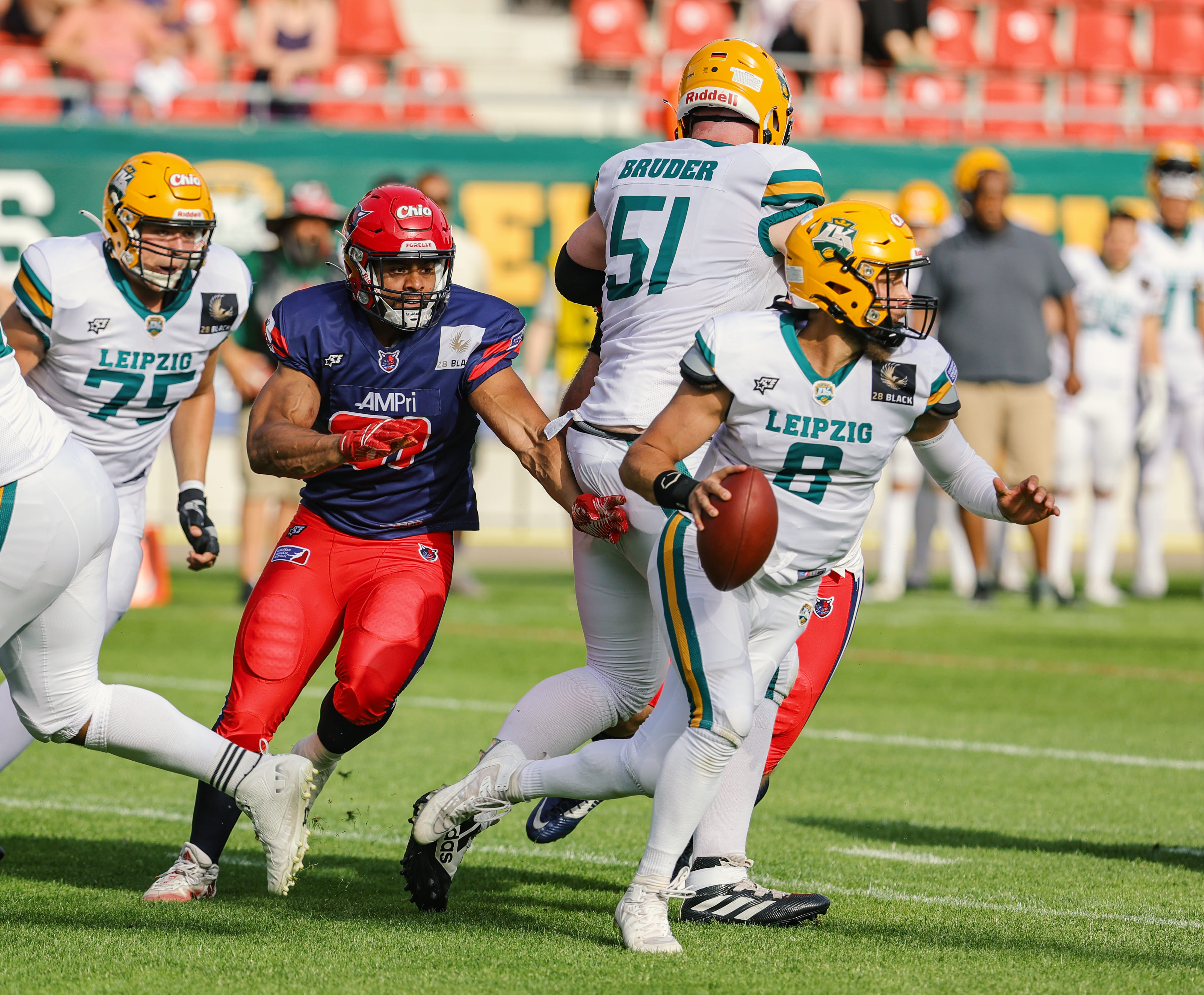 After just half a season in the European League of Football, the Leipzig Kings are parting ways with US quarterback Jordan Barlow. The former Southwestern Assemblies of God quarterback suffered an upper body injury that will take several weeks to heal, thus Leipzig decided to release. Barlow’s run in the European League of Football ends with 962 yards, five touchdowns and seven interceptions.

Meanwhile, it is rumored, that Ferras El-Hendi won’t inherit the now vacant starting quarterback spot and that the Kings already have a Barlow replacement on hand. Fans can expect an announcement soon, since they will play the Berlin Thunder on Sunday.

No easy task for the new quarterback, who will have to face CHIO MVP of the Week nominee Kyle Kitchens and others. A defense that will not be easy to beat.