Executive vice president and head coach Armstrong is no longer with the Leipzig Kings. 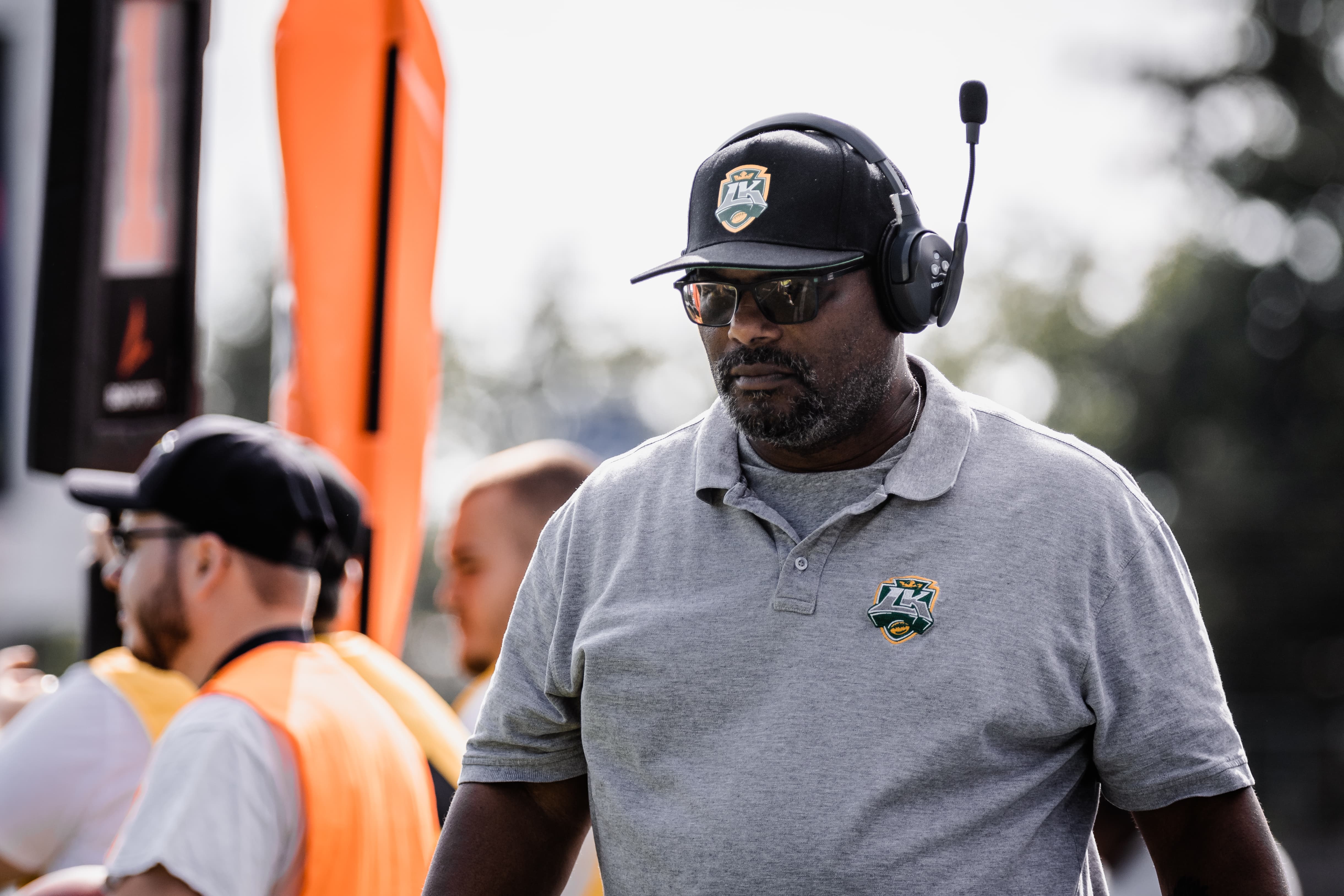 Fred Armstrong is no longer head coach of the Leipzig Kings. © Fiona Noever

As announced by the Leipzig Kings via social media and in a press release, the Kings and head coach Fred Armstrong are going their separate ways.
"Coach Armstrong was a staff member from the beginning and the Leipzig Kings organization will always be grateful for all Fred has done here over the past 2 years - we wish him and his family nothing but the best," the Kings reported.

"After the end of the regular season, we are now concretely dealing with personnel matters"

‍
Fred Armstrong has served as head coach with the Saxons since the franchise's start. While they finished the 2021 season with a 0.500 record as third in the Northern Conference, after the first real offseason it was even only a 0.333 record in 2022. Seemingly too little for one of the franchises that was sold as a surprise before the season. He was even appointed executive vice president shortly before the current season, giving him more control over the composition of the roster. Without success.

‍
Owners Moritz Heisler and Marc Quoadt told Touchdown24 magazine just a week ago, "We haven't made a single personnel decision for or against anyone to this day. After the end of the regular season, we are now concretely dealing with personnel matters and will then also announce them promptly."
Now the Leipzig Kings are on the lookout for a new head coach.

Get your tickets for the Championship Game!