The replacement for Fred Armstrong has been found. 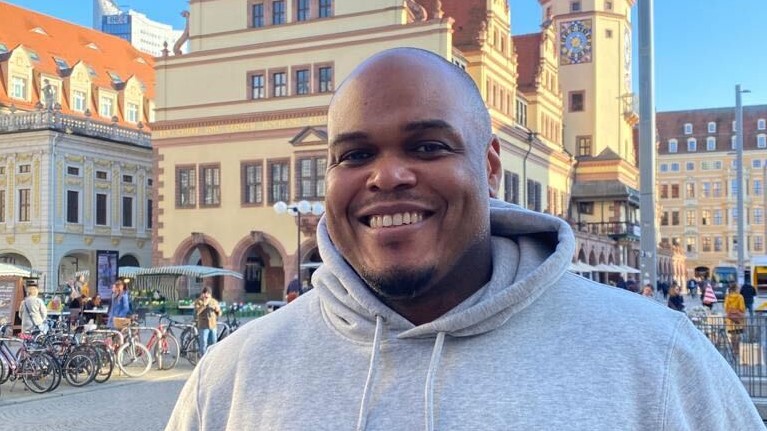 Potential in their own team

“We are extremly happy, that Coach Booker accepted our offer. He is a hard worker, very experienced Coach and comes with NFL and European experience on a key position in American Football. He will help us tremendously on and off the field to become a better football team and organization”, says Co-Owner Moritz Heisler.

After parting ways with Fred Armstrong, John Booker is already familiar to the team and has a lot of football history to work with. He played as a four year starter for San Jose State after leaving college to join the 49ers. In seven different countries, he built winning programms. At 36-years old, Booker will now take over the Kings, who not once made the playoffs in two years in the best European league.

Head Coach John A. Bookers full statement on his appointment by the Leipzig Kings:

“I am very excited to accept my new role as Director of football operations and HC of the Kings. I chose the Kings because of the belief I have in what can be accomplished here. We have a great fan base and players with the desire to improve. Our goal is to build a professional organization that can achieve consistent on field results. Winning is the goal for every European League of Football team but in order to do that you must have the correct structure and culture throughout the organization. This is our current focus.
On the field we want to build our team from front to back. A great OL and DL makes the difference on all levels of football. When your big guys dominate, the rest of the team can do their job much easier. Overall, we want to build a culture based on commitment to one another and the willingness to give everything we have to give towards the common cause of making the Leipzig Kings the best team we can possible be. If we commit to that as an organization, we will be able to live with the results. We already began our preparations for 2023 and look forward to giving our fan base and the city of Leipzig a team they can be proud of.”