The Saxon-based franchise hires one of the most experienced coaches in the European League of Football. 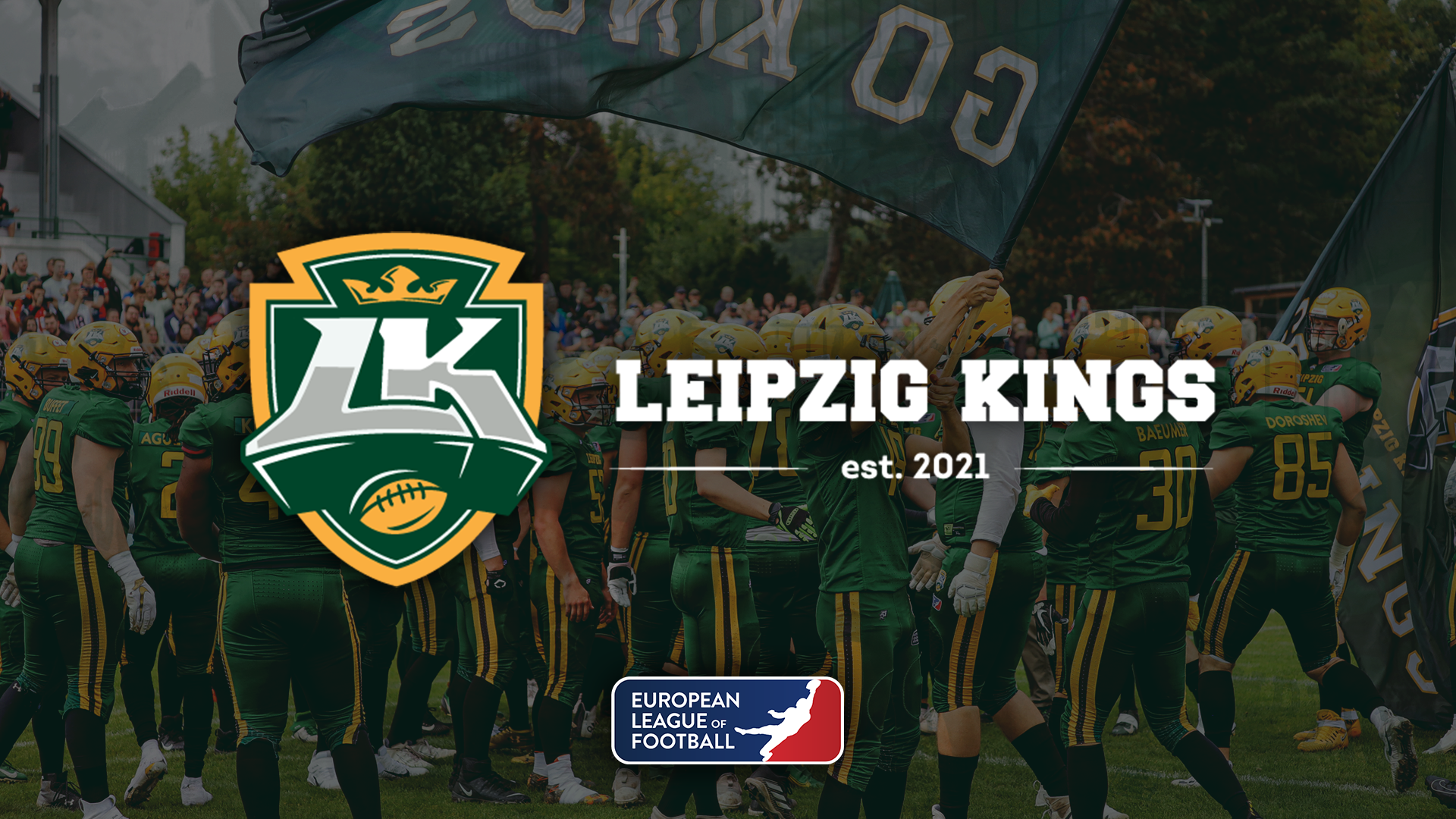 The Leipzig Kings hire former CFL, NCAA Division I, and NFL Europe coach Richard Kent as their defensive coordinator for the 2022 season in the European League of Football, as reported by the team.

One of the most experienced coaches in Europe

Kent will be one of the most experienced coaches in the European League of Football as he coached in various professional leagues in the past. He began to work as a graduate assistant coach for the University of Clemson in 1985. He then worked his way up to become the assistant head coach, defensive coordinator, secondary coach and special teams coordinator for Catawba College from 1995 to 2000.

At the beginning of the new millennium, Kent took his talents to the NFL Europe where he coached for the Scottish Claymores, Berlin Thunder, Cologne Centurions, and Amsterdam Admirals. During his time in the NFL Europe, Kent won four NFLE World Bowls.

Coaching all over the world

From 2009 on, Kent moved to Canada and coached for the Toronto Argonauts in the CFL. Over the last ten years, he also coached for Saskatchewan Roughriders and even won a Grey Cup as a secondary coach and special teams coordinator in 2013.

Now, Kent will unite with head coach Fred Armstrong to form an experienced and well-balanced coaching staff for the Leipzig Kings. “Coach [Richard] Kent is a football lifer world wide from USA, Japan, Canada, and Europe. Our Kings are so fortunate to have him as our defensive coordinator and defensive back coach. His work and accomplishments speaks for itself", Kings head coach Armstrong aknowledges.

More news about the Kings here!