This league is full of excitement. Personal matchups put the cherry on top of the cake. We take a look at the players and units that are likely to deliver the best game scenes in the fourth week of play. 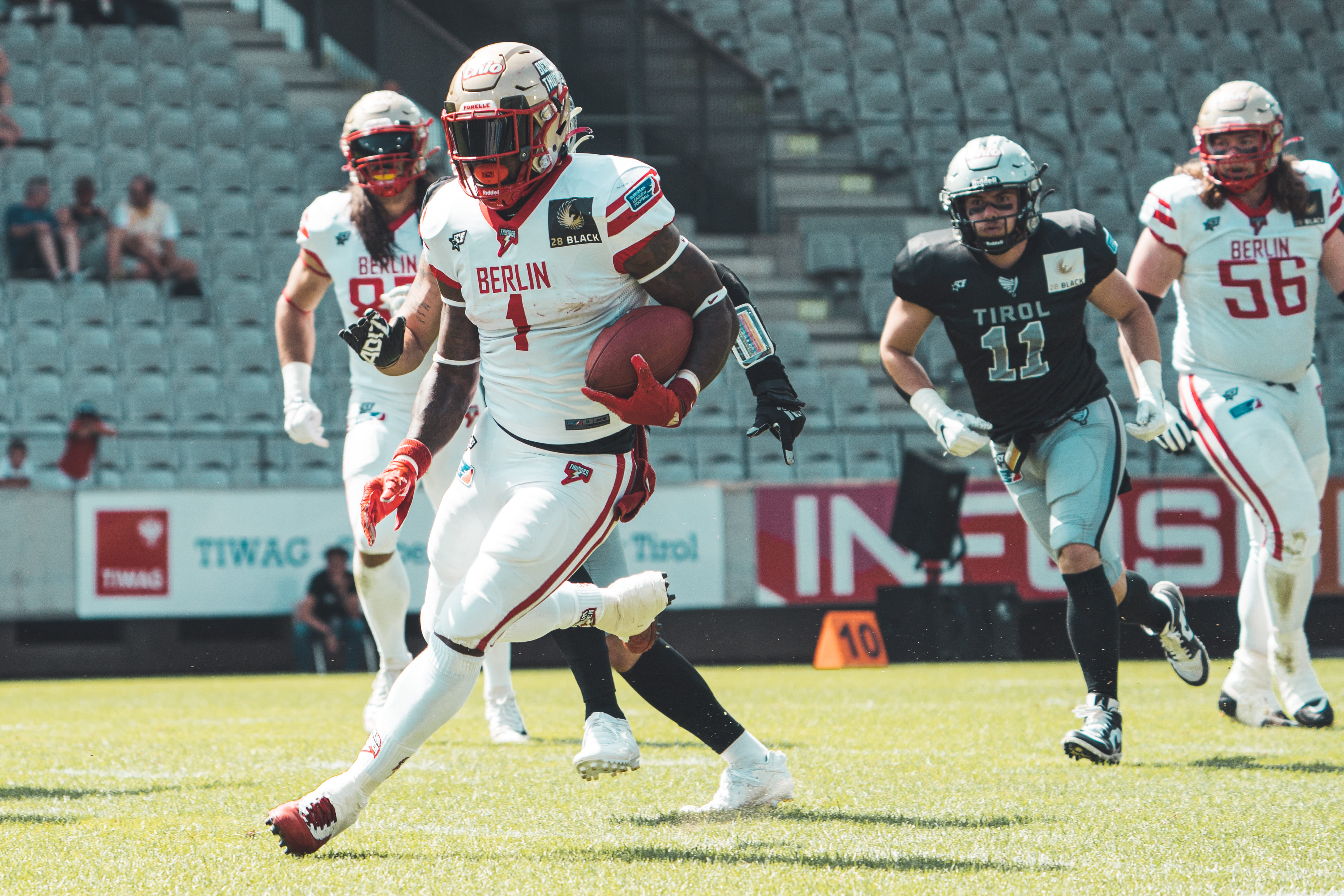 Matchups between undefeated and winless teams usually are not too exciting. But this game will have two of the league’s best middle linebackers in Thomas Schnurrer and Zachary Blair going head-to-head. Both are currently ranking 5th in tackles with 29. Additionally, Schnurrer has three tackles for loss, whereas Blair has a league best with seven. Who will come out on top in this matchup?

In week four, an All-Star and the European League of Football Man of the Year and another All-Star will matchup at the Südstadion in Cologne. After returning from an injury, Sullivan balled out against the Panthers, while Cologne lost in a shootout to the Dragons. Can the Galaxy start a win streak, or will the Centurions bounce back?

Number one wide receiver versus number one defensive back. Sometimes high-class matchups can be that simple – yet exciting. Stanley is currently fourth in receiving yards and third in receiving touchdowns, while Rogers’ one interception and three pass breakups might make him a back-to-back All-Star.

Although they are sitting at 0-3, the Stuttgart Surge have one big strength: Their offensive line. With only four sacks allowed in the first three games of the season, Stuttgart has the third-best unit in the whole league. But they will be facing the Raiders defensive line, which is tied for second place with nine sacks. Can the offensive line give the Surge a chance to their first win of the season, or will the Raiders pass rush be too hot to handle?

The rich get even richer. As if the Kings front seven was not scary enough, they signed 2021 All-Star Vincent Buffet. Three of their players rank top ten in sacks and tackles for loss, and four of them are top ten tacklers. On the other side Jocques Crawford has the third most rushing yards (224) and second most rushing touchdowns (4) in the league. Can the Kings stop the Thunder’s running game, or will Jocques once again be the difference maker?

This matchup will be an exciting one. Not only are both teams undefeated, but the last two Chio MVPs will battle it for the lead in the regular season MVP race. Playing at the Schauinsland-Reisen Arena might give Adams a slight advantage, but it will be an exciting duel, nevertheless.