The Championship Game-MVP is back! The Frankfurt Galaxy announced the re-signing of 2021-starting Quarterback Jakeb Sullivan on social media and via a press release, making him the first American import to get a new contract for the upcoming season of the German football franchise. 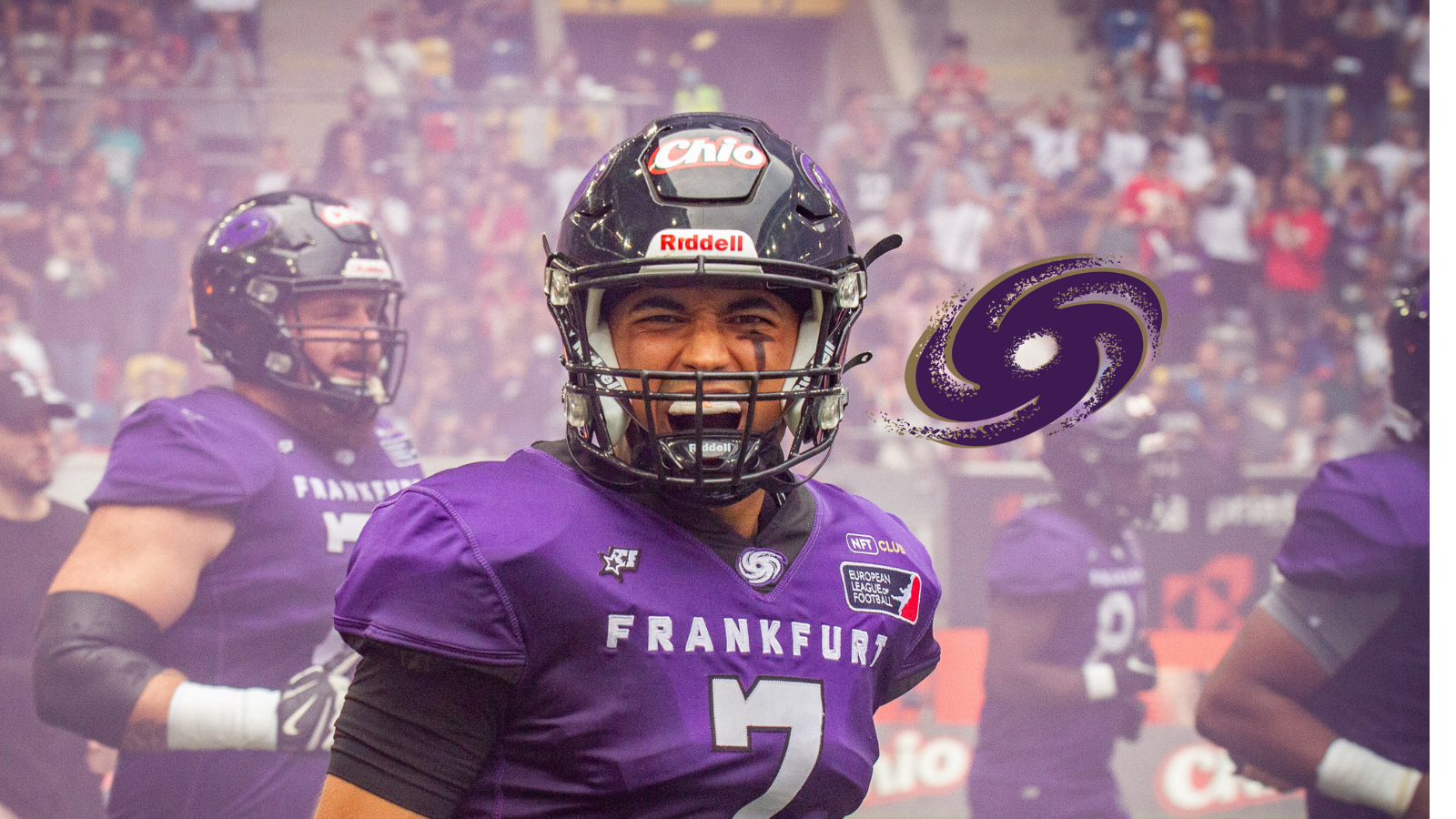 Jakeb Sullivan will be back in 2022. ©Marc Junge

Jakeb Sullivan has proven his quality over the year by finishing as one of the top-quarterbacks of the European League of Football and bringing the Championship trophy to the city of Frankfurt.

With 2609 yards, 32 touchdowns and just 32 interceptions, Jakeb Sullivan increased the already electric offensive system to the maximum and even improved over the season, leading Frankfurt Galaxy to eleven unbeaten games after the first loss in Hamburg to the Sea Devils.

Galaxy head coach Thomas Kösling is happy to announce this signing: "We are very happy and proud that our championship quarterback will also play for us in 2022. Jakeb not only showed last season that he is one of the best quarterbacks in Europe, but he also led his team to the title under the biggest possible pressure. It's guaranteed that fans can look forward to great offensive football from the Galaxy in the coming year."

Christopher Knower, General Manager of Frankfurt Galaxy, also welcomes this signing, "Jakeb proved his leadership qualities on and off the field last season. Therefore, we are very happy that we managed to keep Jakeb for next year as well."

Another run for the Football Championship?

He finished the season with winning the Championship Game in Düsseldorf with 32-30 in a close matchup against the Hamburg Sea Devils, closing out the inaugural season with a 324 yards, four touchdowns and zero interception performance.

"I am very excited about the opportunity to play again next year for Frankfurt, for the fans and the great organization! This incredible feeling of holding the Trophy with my boys has made me want to do it all over again!", explained Jakeb Sullivan.

Having one of the most important players back on the field for a second season could certainly help to maybe start another playoff-run in the best American Football league in Europe, while former playoff-contender Cologne Centurions were the first team to re-sign their starting QB Jan Weinreich for 2022.