Istanbul Rams switch up roster: Isaiah Green comes in at quarterback and more

The Istanbul Rams announce some roster moves at several positions! 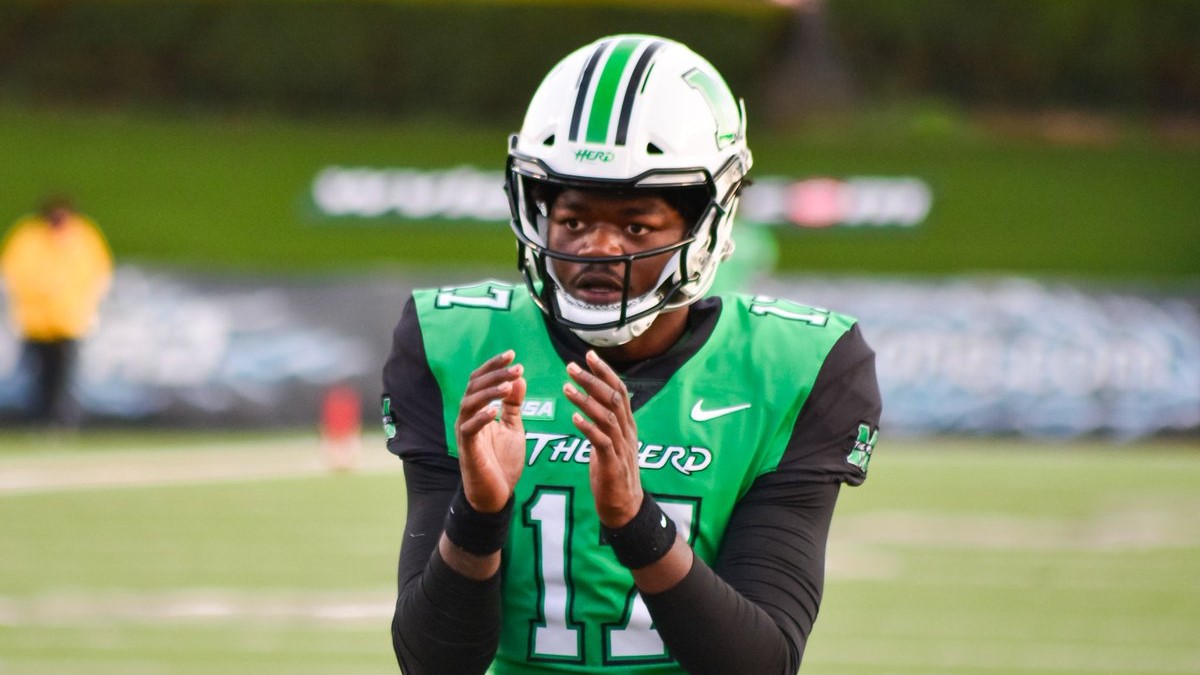 The Istanbul Rams have used their bye week to provide new hope for the fans. At least for now. After Andre Whyte and Devin Heckstall had to leave last week, quarterback Jared Stegman was released as well. The Australian brought it to 889 yards, 5 TDs and 7 interceptions in six games. Too little for the responsible persons of the Rams. After the 0 - 70 defeat something had to happen.

‍
As a replacement for Stegman comes Isaiah Green from the Kragujevac Wild Boars where he led his team to the Serbian final. The American signal caller previously played for the Tennessee State Tigers in the NCAA DIV I FCS and then at Marshall University in the NCAA DIV FBS, where he threw for 4,897 yards and 30 touchdowns from 2017 to 2019. A solid quarterback who should help the Rams right away.

In support of Green, a new player is also coming in immediately. Wide receiver Terryon Robinson also finds his new home in Istanbul. The receiver previously starred for Western Carolina University in the United States where he finished fifth in all-time receiving yards before moving to Mexico to join the Pioneros in the LFA.
‍
Alongside Robinson, wide receiver Féli Manoka joins the Istanbul Rams. The Belgian most recently played for the Düsseldorf Panthers in 2019 and previously played for the Allgäu Comets and Montreal Alouettes. With the Panthers, he amassed 1,138 yards and 13 TDs in the top German league as the Panthers' best receiver.
‍
Emre Özdemir and Nimet Han Aydin also join the Rams as two more players who can continue to raise the home level. Whether that will be enough against the Barcelona Dragons at home remains questionable. The fact is: an adjustment was needed to be made.