With Chad Walrond, the eleventh player of the last NFL International Scouting Combine joins the Istanbul Rams. The 22-year-old takes the chance at the newest of all members of the European League of Football. 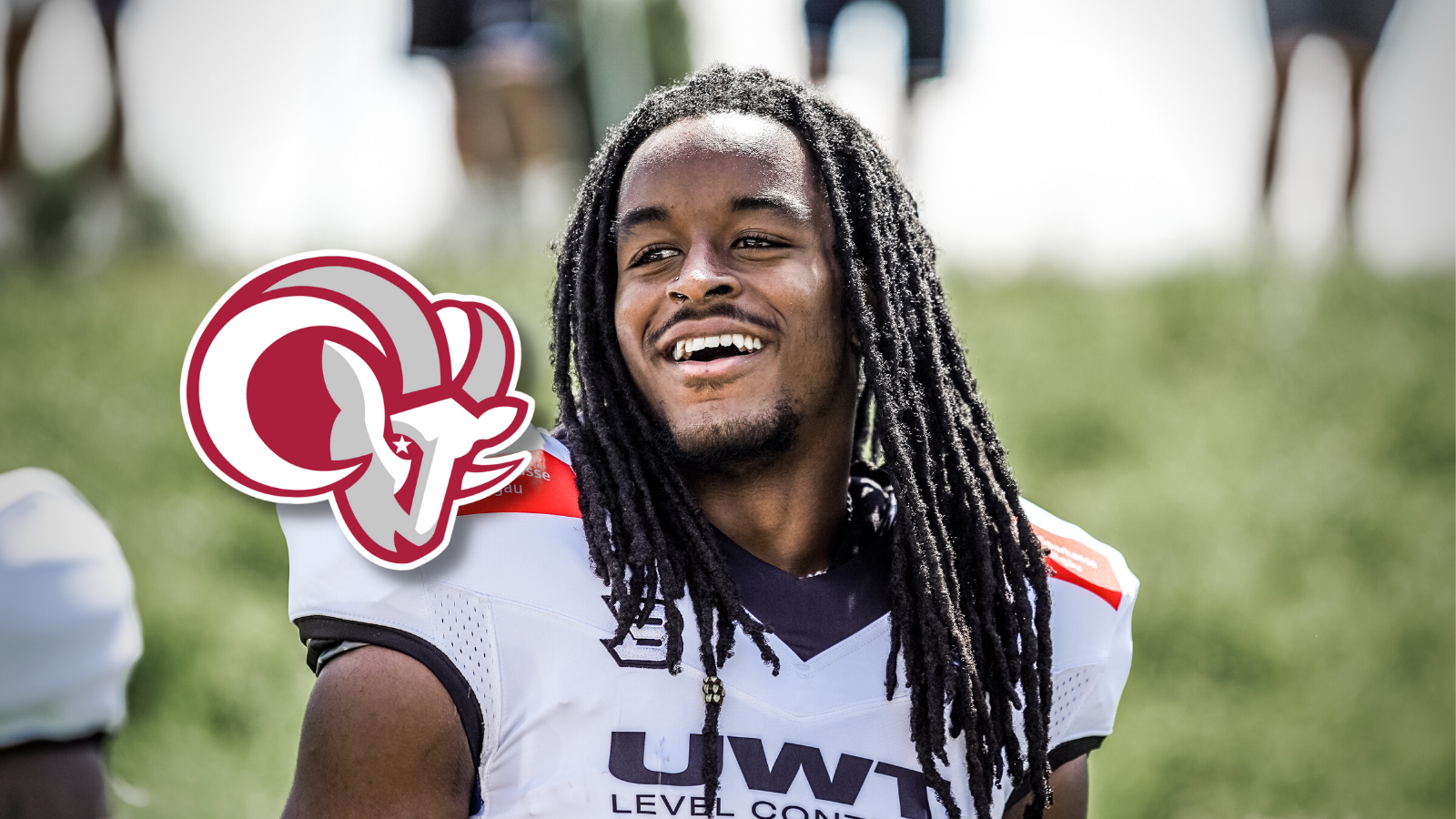 Chad Walrond will take his talent to the highest level. ©Sarah Phillip

More and more NFL International Combine Players around Europe find their way into the European League of Football. The newest member of that club is UK-native defensive back Chad Walrond. The 22-year-old national team player is the eleventh player of the last International Combine in London to join a European League of Football-franchise. While some players like Jan-Phillip Bombek (DL/OLB) or Yannic Kiehl (OL) are still unsigned, Walrond found his new home in Istanbul.

"Blessed with size and speed, Chad will be a key addition for the Rams secondary." said the Rams via Instagram and press release.

Athletic secondary for the Rams

The Brit played his last year with the Allgäu Comets in the highest german club-division. With them he mainly started at free safety, measuring in with a 4.5 sec. 40-yard dash time, making him a return-specialist as well. Now he takes his talent to the highest stage of Europe.

In Istanbul Walrond already finds elite talent with both american Imports defensive back Jamarii Milliken and linebacker Zachary Blair. They are joined by newly signed swedish athlete Noah Allsten. Meeting Rhein Fire, the Barcelona Dragons and Cologne Centurions in their conference-matchup as well as the Hamburg Sea Devils, Berlin Thunder and Vienna Vikings in the inter-conference games, will make it a real challenge for the team led by General Manager and Head Coach Val Gunn.

Watch him at the NFL International Combine

More on the Rams