After signing American speedster Jalen Conwell and other exciting playmakers on offense, the Istanbul Rams announced the signing of Australian quarterback Jared Stegman for the 2022 season. 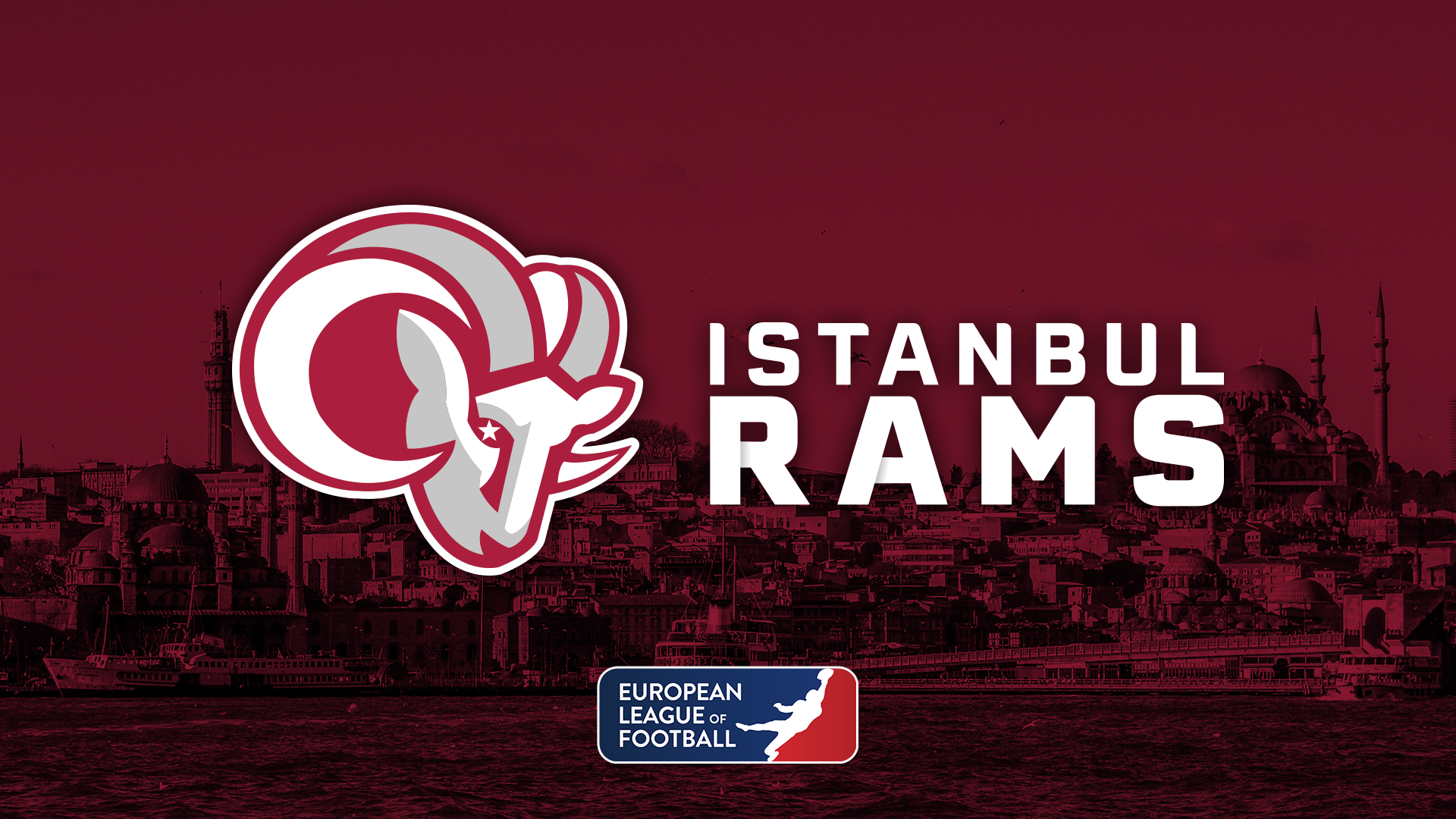 The Istanbul Rams announced Australian quarterback Jared Stegman who will play for the Turkish franchise in the European League of Football in 2022.

“I’ve heard great things about the [Istanbul] Rams and they have a very successful history that I wanted to be a part of. Also, I figure Turkey, in particular Istanbul, is going to be an incredible cultural experience”, Stegman commented on signing with the Rams.

The Australian signal-caller further touched on his goals for the upcoming season in the best European football league: “Football is the ultimate team sport. So, I’m careful of equating personal and statistical goals, but I would love to be a major contributor to winning football games and growing the game of football around the world”.

Stegman started playing American football with the age of 17. From that point on, his football career enabled him to travel all over the world and to play the sport he loves in Australia, Sweden, Japan, and Germany.

The latest addition to the Rams 2022 roster ended our conversation by pointing out his excitement to play in the European League of Football: “[I’m] just excited to get over there, get to know my new teammates and get back to doing what I love for a living!”