The European League of Football is in the middle of its second season and already the excitement is building with a look ahead to the playoffs. 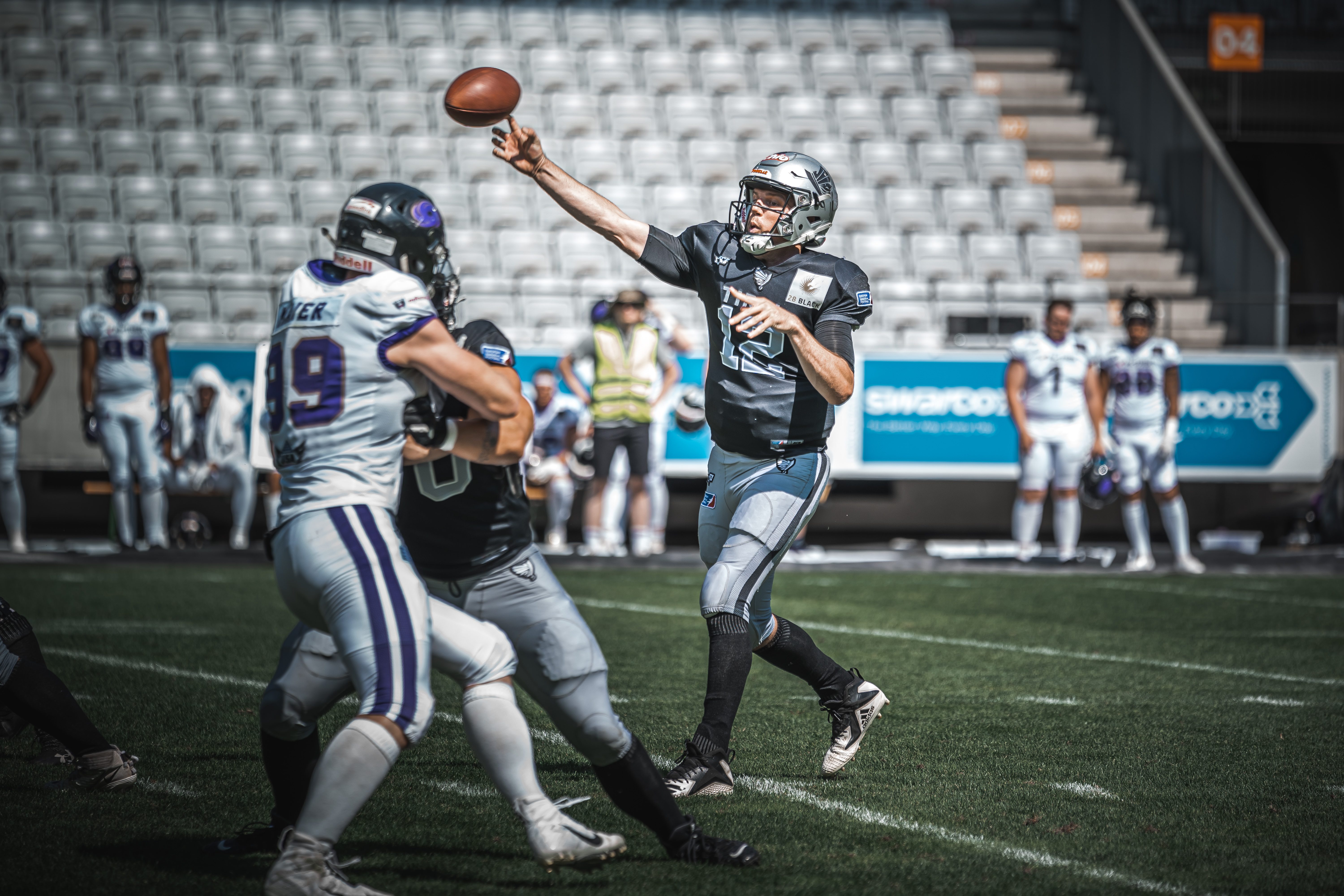 The Central Conference was proclaimed the strongest conference before the start of the season. With the Raiders, the Vikings and the Galaxy there were three real powerhouses. The Stuttgart Surge faced a tall task. At the start of the season, the opinion of many changed. Had the other conferences been underestimated? The Cologne Centurions and Rhein Fire started the season strong, as did the Barcelona Dragons in the Southern Conference. In the north, the Sea Devils started off slow but remained calm with the loss against the Dragons. The Raiders even had two opening losses, as did the Galaxy. Surprisingly for many.

A team on the hunt

‍
After week five, though, the realization came: the Central Conference might be the most competitive conference that just had a rough start. While the Surge hasn't come close to meeting its target, even there you were able to see some traction after the offensive changes. For the Galaxy, it's important not to bury their heads in the sand after losing to the Raiders in Week 5. They won clearly against the Cologne Centurions and were dominant against the Wroclaw Panthers. Although the Vikings and Dragons are currently hovering over the league, the throne does not seem to be out of reach. The Raiders could become the team of the hour if they continue with the current consistency. They first beat the Berlin Thunder, then the Stuttgart in a shutout and last but not least the Galaxy with 23-17.

The defense seems to blossom and also the offense under Sean Shelton finds more and more its rhythm. If things continue like this, eyes should definitely not be closed to such a Raiders team. Austrian football history has often shown that the Raiders are capable of a lot in derbies. The derby in Vienna is coming up on July 24th. Until then, the Raiders could pick up some momentum next week at home against the Leipzig Kings. Expect an even closer match in Vienna and a Central Conference that is far from giving up. If they win the other Conference games, then there is a good chance they will finish at the top as well. The Central Conference is on the rise, as you can see in the current playoff-picture.