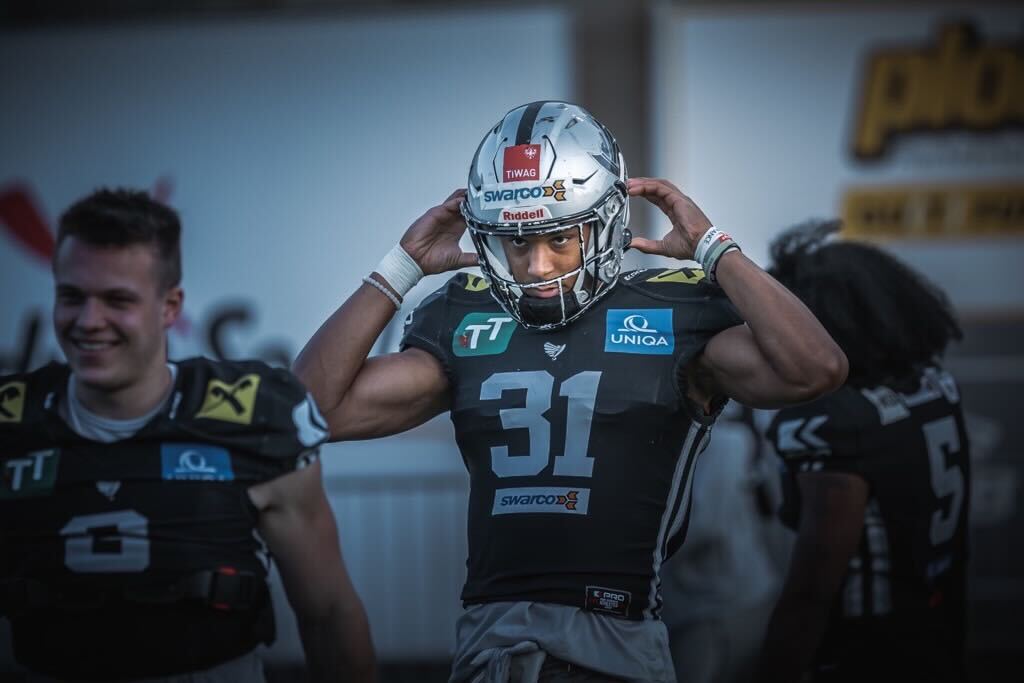 Despite having the more recruiting competition than ever, one thing stays the same: Thomas Kösling is building a stellar defensive backfield. Although second-team All-Star Karim Ben El Ghali is rumored to join the Munich Ravens, the Frankfurt Galaxy backfield is already looking stacked. With cornerback Jamalcolm Liggins and safety Tony Anderson, two players with NFL experience, will make the move from the Tirol Raiders to Frankfurt. 2021 All-Star safety Joshua Poznanski is coming back from an injury and is more than likely to return to the former champions.

Since coach Kösling is known for having two American imports in the defensive backfield, which showed in the last two seasons, it is safe to assume that former Denver Bronco Fernando Lowery, or another American DB will wear purple in 2023. A defensive backfield with potentially three NFL players would be the most dominant and fearsome unit the European League of Football has seen so far.

Coach of the Year will be 40 years old or younger

The European League of Football has plenty of great coaches with some of them even having experience as a head coach of Division I programs or NFL teams. And although Jim Tomsula and Norm Chow are building great teams at the moment and Chris Calaycay is looking to run it back with his Vikings, I believe that the younger generation of coaches might have an even bigger impact this year.

There are currently five head coaches below the age of 40: Frankfurt’s Thomas Kösling, Leipzig’s John Booker, Milano’s Stefan Pokorny, Stuttgart’s Jordan Neuman and Marc Mattioli for Paris. With Mattioli and Stefan Pokorny coaching new franchises, and the other three trying to take a big step from disappointing seasons’ last year, chances are high that one of them might build an outstanding team.

At the moment it looks like Jordan Neuman will be the frontrunner for the award, building a great roster and turning around a franchise that only one two games in two years, but the others will definitely be in the conversation as well incase their team makes it to the playoffs.

2023 Championship game will sell out

After the 2022 European League of Football Championship Game took place in front of 14.566 fans at the 28 Black Arena in Klagenfurt, it was announced today that the 2023 final will be played at the Schauinsland-Reisen-Arena in Duisburg, Germany. Being the home stadium of Rhein Fire, the arena has seen plenty of football games in 2022, with attendances reaching up to 12.055 during the Week 12 game against Frankfurt Galaxy.

Since the first ever Championship Game, that was played in Düsseldorf, hosted 22.000 fans it is more than likely that the 31.000 tickets that are available for this season’s Championship Game will be sold out.

If you want to be a part of the biggest football party in Europe, get your tickets now!