The Helvetic Guards have found their quarterback in Collin Hill, former Gamecock and Colorado Rams. 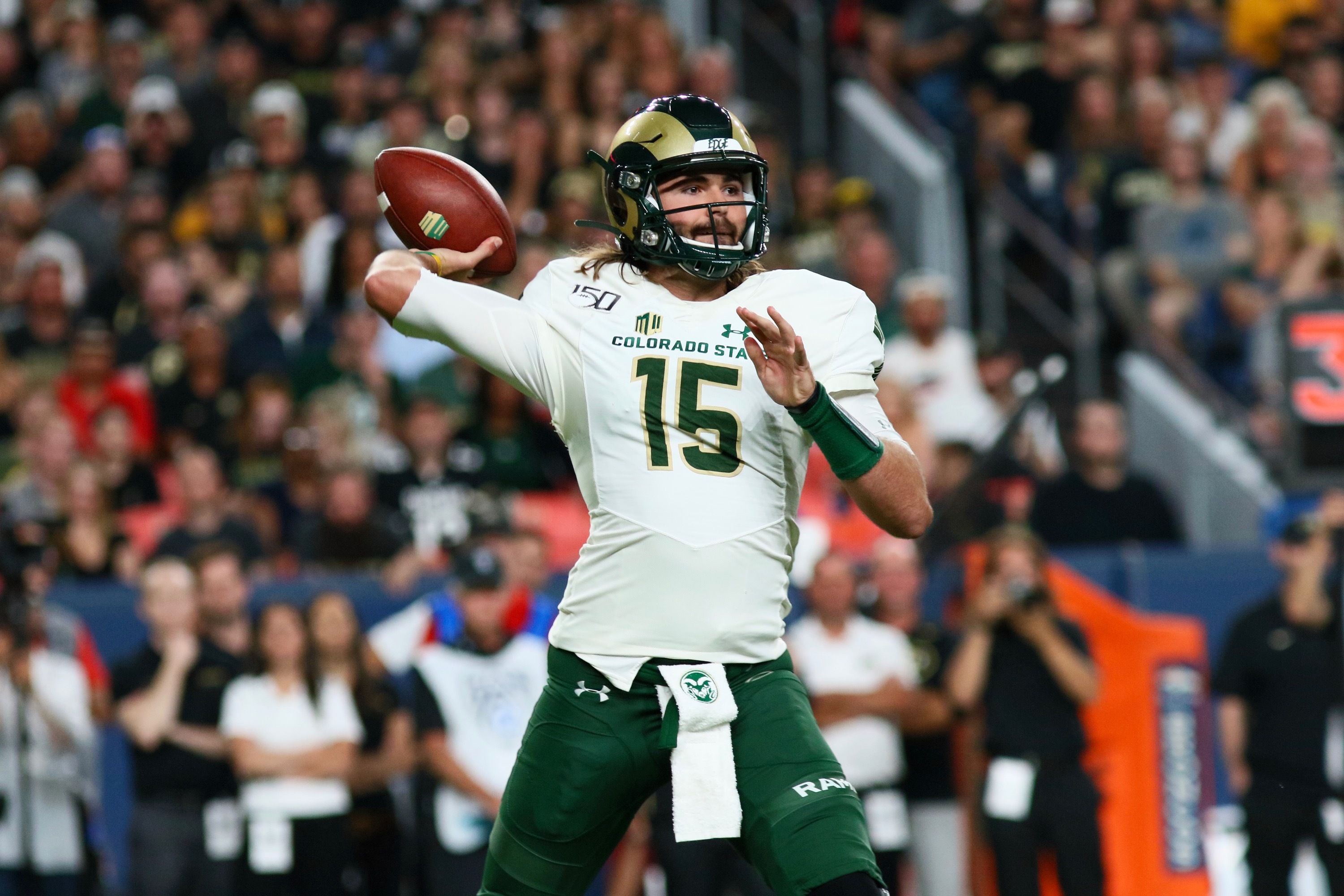 Helvetic Guards, one of the new franchises for the 2023 season, get their quarterback in Collin Hill. The former South Carolina Gamecock starter previous was with Colorado State from 2016 to 2019, before transferring to the University of South Carolina in 2020, where he started each of the first eight games, completing 127 of 215 passes (59.1 percent) for 1,411 yards with six touchdowns and six interceptions, also scoring four rushing touchdowns.

Hill could be the perfect asset

With the Colorado Rams, Hill had three rushing touchdowns, eleven passing touchdowns and 3,323 passing yards in the course of three seasons. The 1,97 m and 98 kg quarterback will lead the Guards into their first ever season in the European League of Football. Norm Chow, who is known for developing quarterbacks, will have his fun with the former three-star-recruit. Hill brings good accuracy, a good zip and quick release, and was signed by the Bengals in the NFL in 2021 as an undrafted free agent.

"Help guide and lead our team"

Norm Chow, head coach, about his quarterback: "We are excited about Collin joining the Helvetic Guards. He was a starter as a true freshman in Division I football and later transferred to the University of South Carolina during the Covid years. He then had a tryout with the Cincinnati Bengals of the national football league. At 6’5” inches tall, he has great pocket presence  with a good arm and accuracy.  He, along with the other Swiss quarterbacks, will form a strong quarterback group to help guide and lead our team."

Tickets to the Championship Game!