With Kirk Heidelberg a known face is back in Hamburg, taking over the offense in the upcoming European League of Football season. 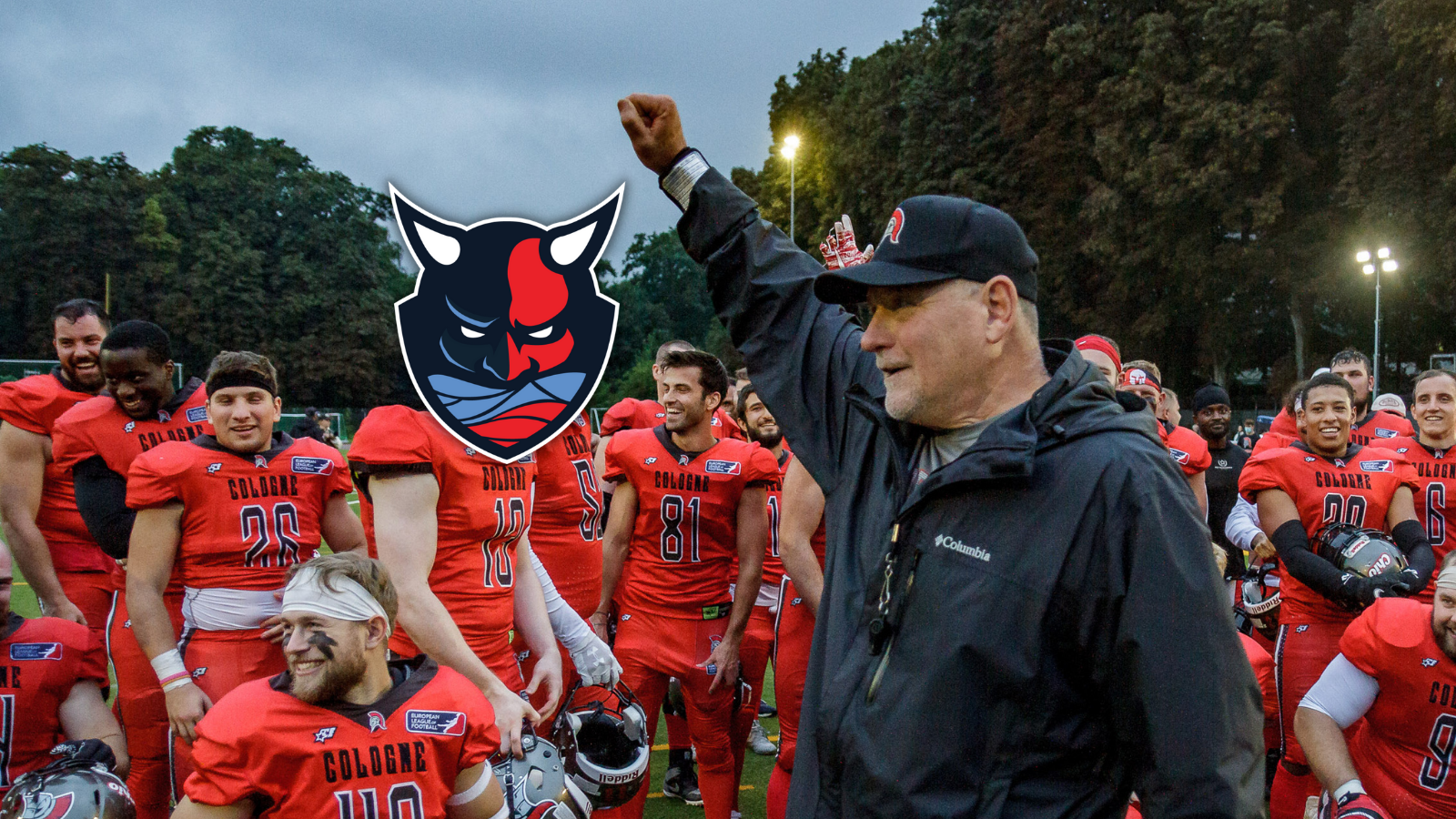 Kirk Heidelberg will take over as Offensive Coordinator for the Hamburg Sea Devils. ©Marc Junge

American football coach with a lot of experience

"Captain Kirk", as the offensive coach is known by many, had his first coaching experiences under Nick Saban, a highly respected college coach in the football world, before he ventured into Europe in the early 2000s. His first stop was Hamburg - and now he is looking ahead with confidence to the renewed challenge in the Hanseatic city: "Hamburg is a special place for me. It was the first location where I was allowed to train in Europe back then. I have very good contacts here. Football is a sport that's all about trust, which is why I like this city so much. We will put together an excellent team with which I have one goal: To get better! Together we will develop a simple system to make it easy for our guys and hard for the opponent. We know what it's all about in the end!"

"He simpy loves the city"

"Heidelberg and Hamburg is like Bayern and Heynckes. It just fits, is promising and doesn't require a lot of negotiations. He simply loves the city, knows many of our players and also coaches from his time here. With him and Kendral Ellison, we have two first-class coordinators on board," said General Manager Max Paatz about the new Offensive Coordinator.

On the offensive side, Heidelberg can already plan on adding Glen Toonga and Lamar Jordan. With Defensive Coordinator Kendral Ellison and Kirk Heidelberg, important positions for the upcoming season have been fixed.

Per Sea Devils, the head coach position, has already been filled, will be officially announced in the upcoming weeks. Former headcoach and offensive coordinator Andreas Nommensen will not be part of the coaching staff in 2022 due to personal reasons, as the Hamburg franchise announced.

More news about the Sea Devils