Lockdown corner for the Sea Devils! With Daniel Brown, an reinforcement for the pass defense comes to join the Hanseatic roster in the upcoming European League of Football season. 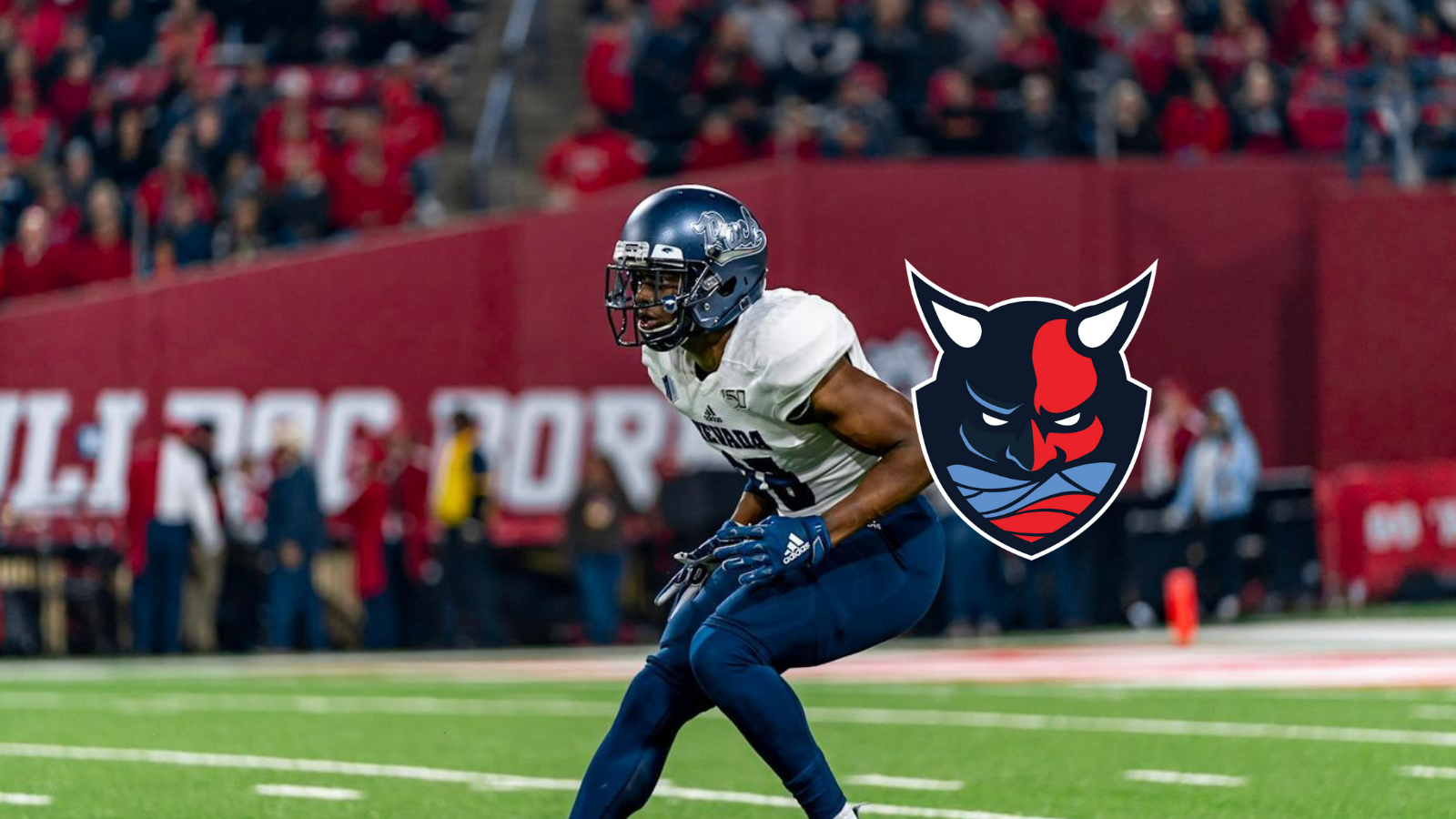 The 23-year-old athlete already showed his skills against notable colleges at the University of Nevada in the Division I and was also named his team's MVP in 2019. With 0.4 interceptions per game, Daniel Brown was the among the top 15 in the entire United States. With the Sea Devils, a new challenge appears in the best European football league.

"Disciplined" cornerback for the secondary

"I want to be the best I can be each day for my teammates, to show why I shouldn’t have been taken so lightly, and lastly win a championship. I chose the Sea Devils because of the opportunity to play in a new country, to challenge myself outside of my comfort zone, and I followed the team somewhat last season and was intrigued by what I saw." is Daniel Brown being quoted and added: "My play style stands out, because seeing corners play square and with discipline technique is becoming a lost art and my feet are fast - so my coverage is very sticky."

Kendral Ellison, re-signed Defensive Coordinator of the Sea Devils seems happy as well: "Daniel fits this defense and what we like to do as a whole. He’s an exceptional athlete with a very high football IQ. Add to that his length, ball skills, and ability to lockdown guys, it’s a great addition. I’m excited to have him as part of the brotherhood.“

More news about the Sea Devils