The Hamburg Sea Devils get ready for the 2022 European League of Football season and finalized a contract with defensive coordinator Kendral Ellison. 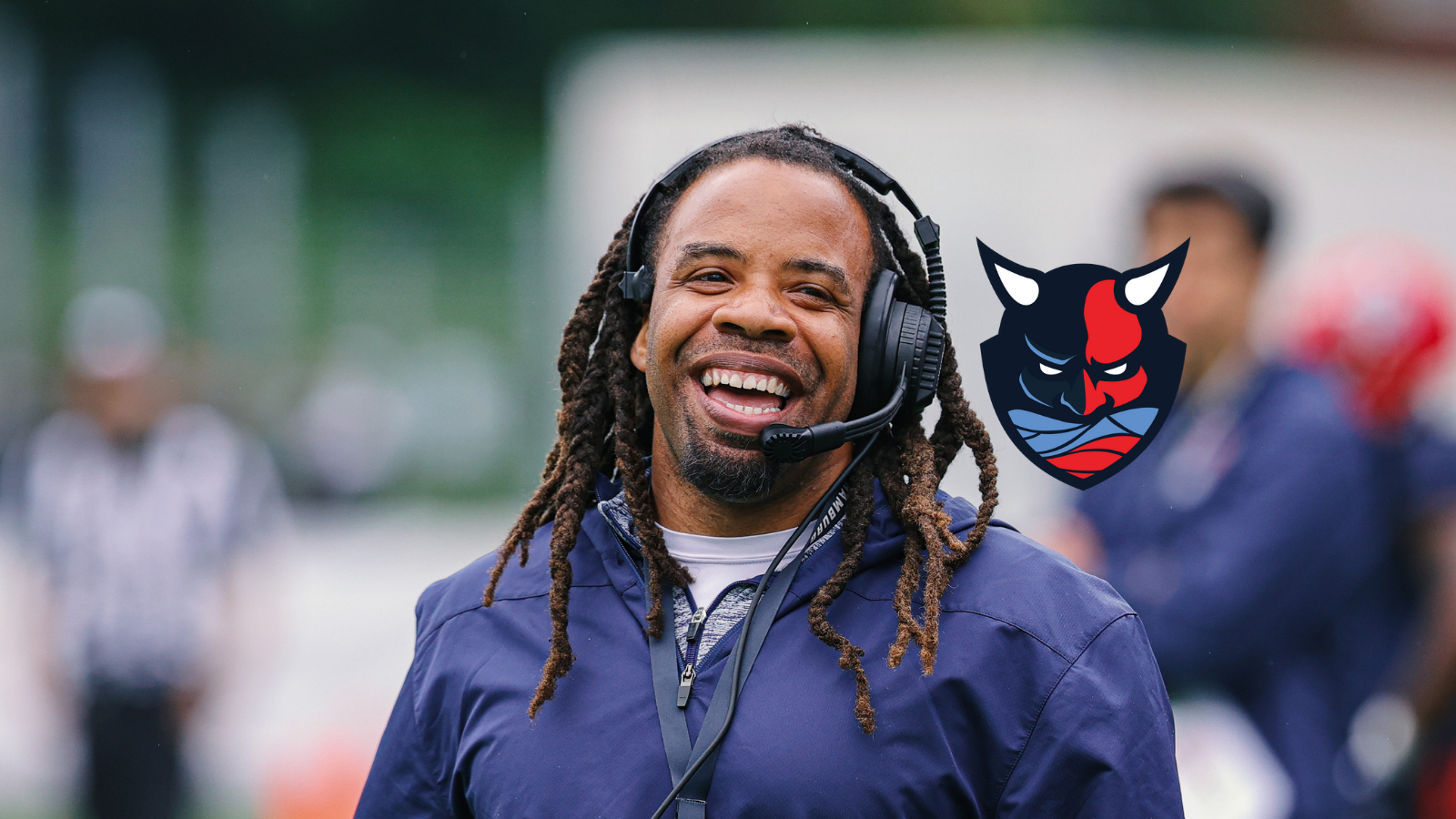 Kendral Ellison is back in Hamburg for the 2022 season. ©Michael Freitag

The defensive coordinator position is set in Hamburg! The Hamburg Sea Devils are bringing back Kendral Ellison for the upcoming 2022 season in the European League of Football. Ellison had a lion's share in the Hamburg Sea Devils making it to the Championship Game in Düsseldorf on September 26th this year. Kendral Ellison not only managed to set standards from a statistical perspective.

One of the best Defenses in the League

The Sea Devils were the team in the European League of Football with the most sacks, a total of 47 in twelve games, and were also hard to beat through the air with eleven interceptions. In addition, the defense under the US-American allowed the fewest rush yards, the second fewest overall yards and the second fewest points. Reasons for the front office to continue the journey.

Ellison commented on the contract extension, via the press statement of the Sea Devils: "I’ve chosen to return to the Sea Devils because we’ve created a true brotherhood. Rarely do you find a team that truly enjoys playing and being around one another. We have something special here and there is some unfinished business to tend to. The goal is to be better than we were the previous season, in all phases. Continuity and development is the key to that."

"Kendral has been an integral part of our planning from day one and I am pleased that he has chosen the Sea Devils again despite offers from other teams. Everyone could see his importance to the team last season when he took over the defense from [head] coach Daisher without any noticeable drop off in quality. He brings a lot of positive energy and expertise to make us a top team defensively again in 2022," as General Manager Max Paatz was quoted, according to the Sea Devils press statment.

The 33 year old former player had general managers around the league already in place to hire him. Now, the American defensive coordinator will be back with the Sea Devils in Hamburg next season.