After the end of NFL Europe, many would not have expected Rhein Fire and the Hamburg Sea Devils to meet again in the summer of 2022. 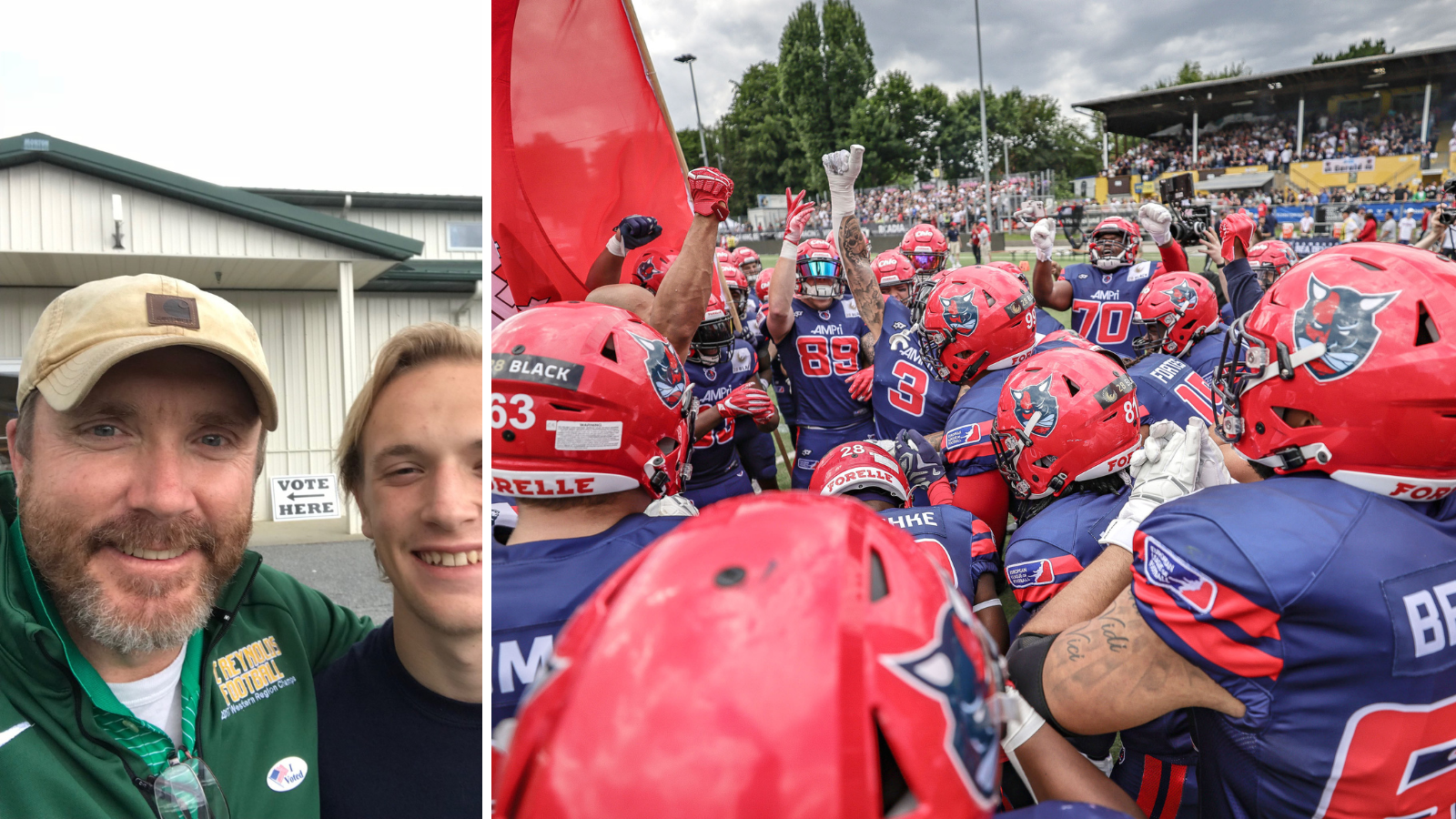 Although today's franchises have nothing in common with the NFL Europe teams apart from the name, the spirit lives on. At 3 p.m. on Sunday, July 3, the two European League of Football teams will meet again at Stadion Hoheluft.

And the team of Charles Jones, who also coached the then Sea Devils in 2007, expects a strong opponent in Rhein Fire under head coach Jim Tomsula. "It's going to be a hard-fought football game. This is a meeting of two similar football teams that will play a very physical game and go after each other. Hopefully, we'll come out victorious," Sea Devils Head Coach Charles Jones said in a press release, adding, "We have to make sure we do the things we do best. We need to be more efficient than we have been before."

‍
Former NFL head coach Tomsula knows just one Sea Devils team: The old one. And the new Sea Devils team is not to mess with! But are the Sea Devils prepared for Rhein Fire’s “fire-power”? A dual of equals is expected, with two of the best rushing attacks in the league.

On the other hand, the passing attack of the Rhein Fire was much more stable. That can change now. As the Sea Devils announced, John Shoop will be on the Sea Devils sideline starting this weekend. The former NFL and college coach will join the Devils in an advisory capacity.

‍
"We are very pleased that we could win John for our program. He will be assisting quarterback Salieu Ceesay, offensive coordinator Philipp Schulz and quarterbacks coach Florian Voss," said Max Paatz, general manager of the Sea Devils in the press release.

Shoop has had an eventful career. The 52-year-old has coached in the NFL for both the Carolina Panthers, Chicago Bears, Tampa Bay Buccaneers and Oakland Raiders. With the Bears from 2001 to 2003, he was the youngest offensive coordinator in National Football League history to date.

‍
“I’m thankful to join the Sea Devil’s team for the next six weeks and am hopeful I can be an asset into their winning culture,” Shoop said.
Most impressive as a quarterback guru, Shoop was most recently active in Division I FBS at the University of Purdue, where he was an advocate for players' rights, making him one of the pioneers of today's NIL scheme. After his successful battle against cancer, the US-American now wants to bring his experience to European football.

‍
Don't expect any magic, but maybe something will happen in Hamburg's passing game.