Matchups are going down, a fight is expected. 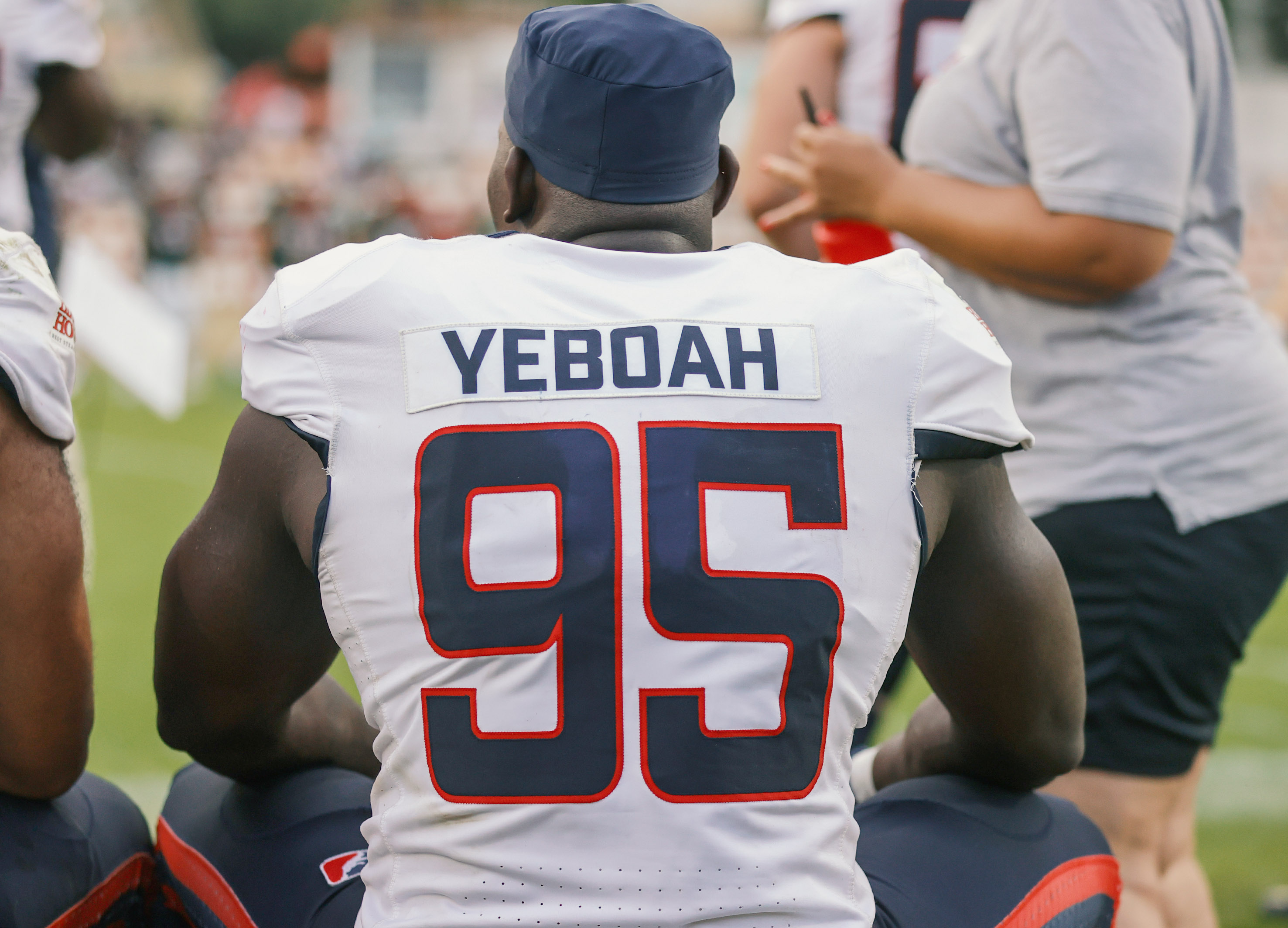 Evans Yeboah is ready to have an impact on Saturday. Credit: Michael Freitag.

In a critical matchup, the Hamburg Sea Devils will travel to a hungry beast waiting in Poland: The Panthers Wrocław. A team lead by Podyum "Coach of the year" award-winner 2020, Jakub Samel. This matchup will likely decide if the race in the Conference North is still going on or if the Sea Devils are pulling away with a score of 5-0. While the Sea Devils sit at 4-0, the Panthers Wrocław only lost one game against the Frankfurt Galaxy in week three of the European League of Football. Now it could come down to the wire. The Panthers and the Sea Devils are solid on offense, defense, and special teams.

Critical matchups could go down in the trenches between the offensive line and defensive line. With 125kg and 1,94cm height, massive defensive tackle Evans Yeboah seems more than ready to take on the Panthers: „Their players are good, but we have to dominate the line and show disclipline and focus“. He added: „We are coming down with a victory on Saturday.“ Three of the top ten sack-leaders are playing for Hamburg: Evans Yeboah, Nelson Imasuen and Jan-Phillip Bombek.

One of the Panthers defensive lineman originally comes from Latvia. Karlis Brauns, the Latvian giant with the pink hair will be on the hunt again. Together with his companion Robert Rosołek, they want to provide pressure on Jadrian Clark. The quarterback had solid games but did not have the kind of production his opponent Lukas O’Connor had in the past weeks. With 14 touchdowns and 1187 yards, quarterback O'Connor is leading the league. A matchup that could excite in many ways. Polish journalist Piotr Bera even called it "biggest competition the Panthers had since the Swarco Raiders in 2017." We are ready.

Watch it live on More than Sports TV and ran.de in Germany or get the gamepass.