With Rafik and ESKEI83, the European League of Football brings two DJ world stars to the Championship Game in Düsseldorf! 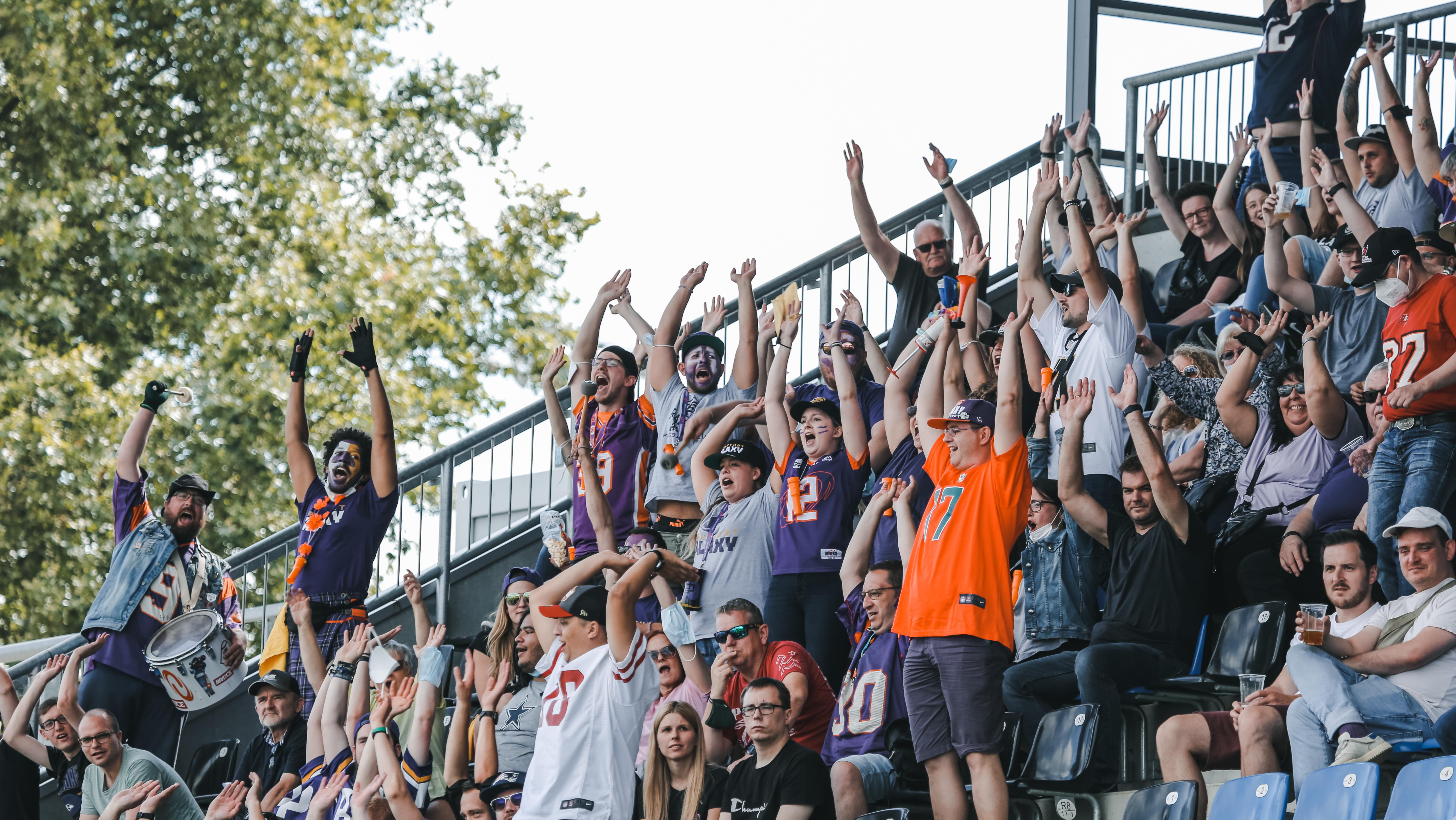 The MERKUR SPIEL Arena becomes the biggest open-air club in the country! The European League of Football presents Rafik and ESKEI83, two DJ world stars for the half-time show and the supporting program at the Championship Game on September 26 in Düsseldorf. The two disc jockeys will bring the stadium to life in a battle and heat up the atmosphere at the game of the Hamburg Sea Devils against the Frankfurt Galaxy.

Rafik is one of the most famous battle DJs in history. He is appreciated for his bass and energetic sets, where he combines bass music with a hip-hop mentality and technical finesse. His tunes have been listened to over one million times on Spotify, while his turntable and performance videos have been viewed over six million times on Youtube. With a total of six world champion titles, he is the most decorated battle DJ in the world. In Germany, there are few who can hold a candle to him.

One of these few is his battle partner: ESKEI83 has dominated the world of DJs and is known for his hip-hop interludes. Appreciated all over the world, the DJ is one of Germany's most respected exports. His technical skills and ability to read the room allow him to send people on dance floors on unique journeys into the world of music. The eight-time DJ Battle winner was the first German DJ to call himself "Red Bull 3style World Champion." With over 13 million streams on Spotify, he has now been to six continents to play his sets.

The European League of Football will bring the world-class DJs live to the stadium to celebrate an unprecedented DJ battle with fans around the final, when the Hamburg Sea Devils face the Frankfurt Galaxy in the Championship Game. So not only international top-class football is offered, but also a high-class program around the final game, which becomes an event for the whole family.