Not even a month after signing with the Galaxy, Jermaine Brealy Jr. is already gone. 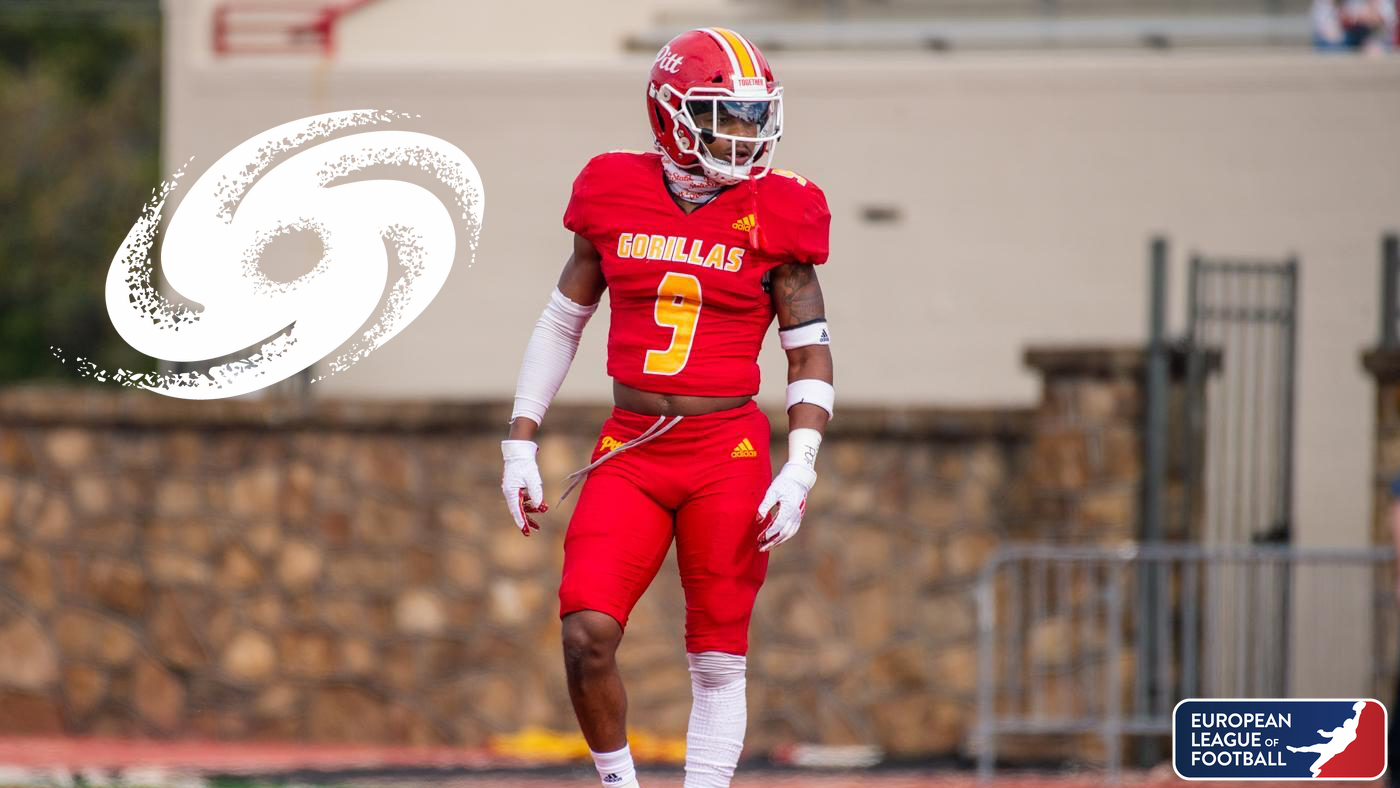 After not even playing a single snap for the team, Jermaine Brealy Jr., was released by the Galaxy. The defensive back had a successful career at Pittsburgh State University before making his way to Frankfurt, where he wanted to start his professional football career.

While the reason behind Frankfurt’s decision to let him go are still unknown, one thing is certain: The Galaxy will definitely need support at the defensive back position, after having problems against Timothy Knüttel and Nathaniel Robitaille on Sunday.

The Galaxy are going to sign former USFL cornerback Ja'len Embry, according to the American himself. He already participated in a training session.