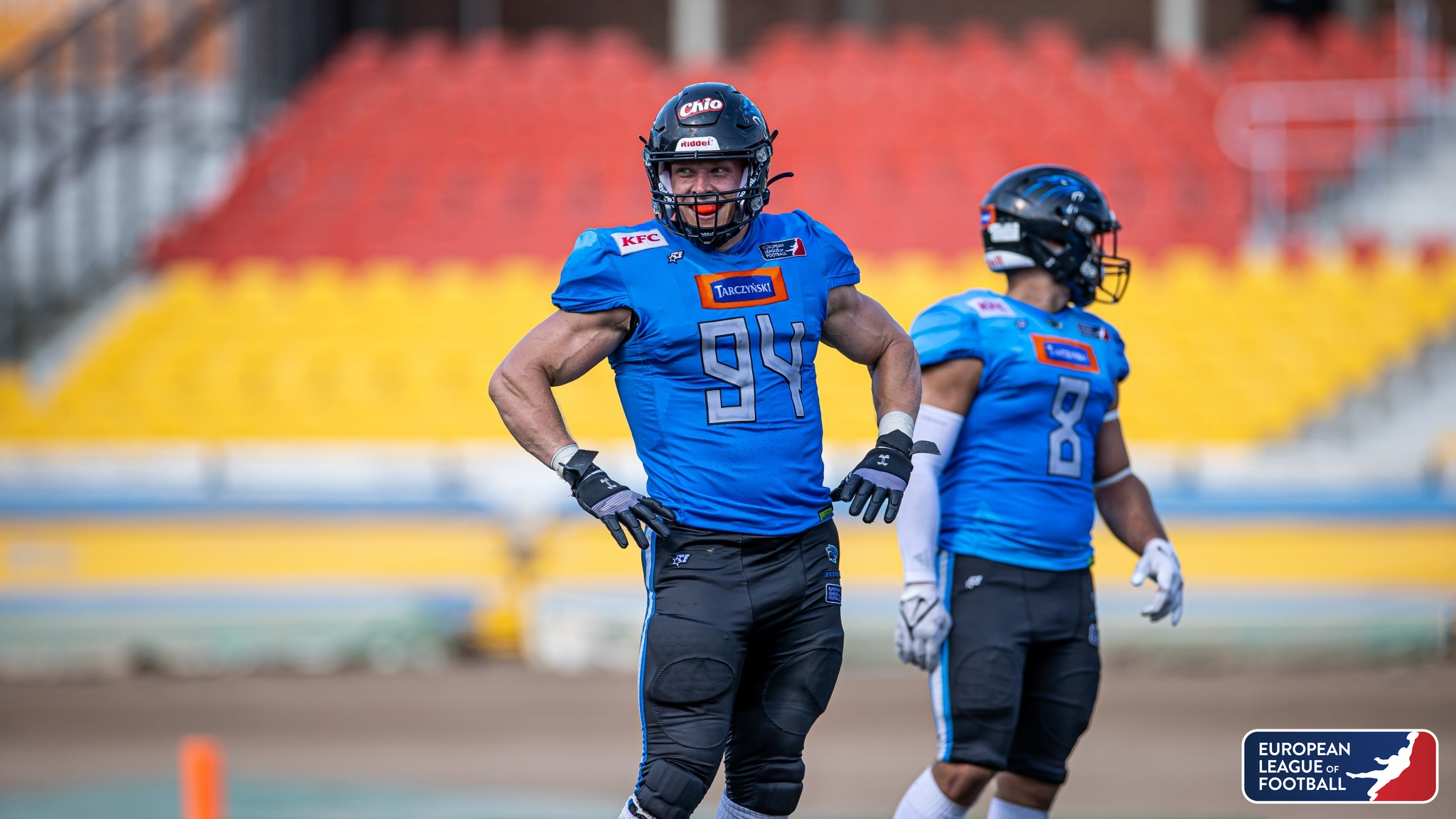 After Week 2 was over, the 0-2 Frankfurt Galaxy roster took huge hits by losing offensive lineman Lars Hampel and American running back Gennadiy Adams for the remainder of the season due to injuries.

Nevertheless, the Galaxy have now one American import sport open on their roster as quarterback Jakeb Sullivan is the only American remaining on their offense.