TV and distribution partners in the analysis. 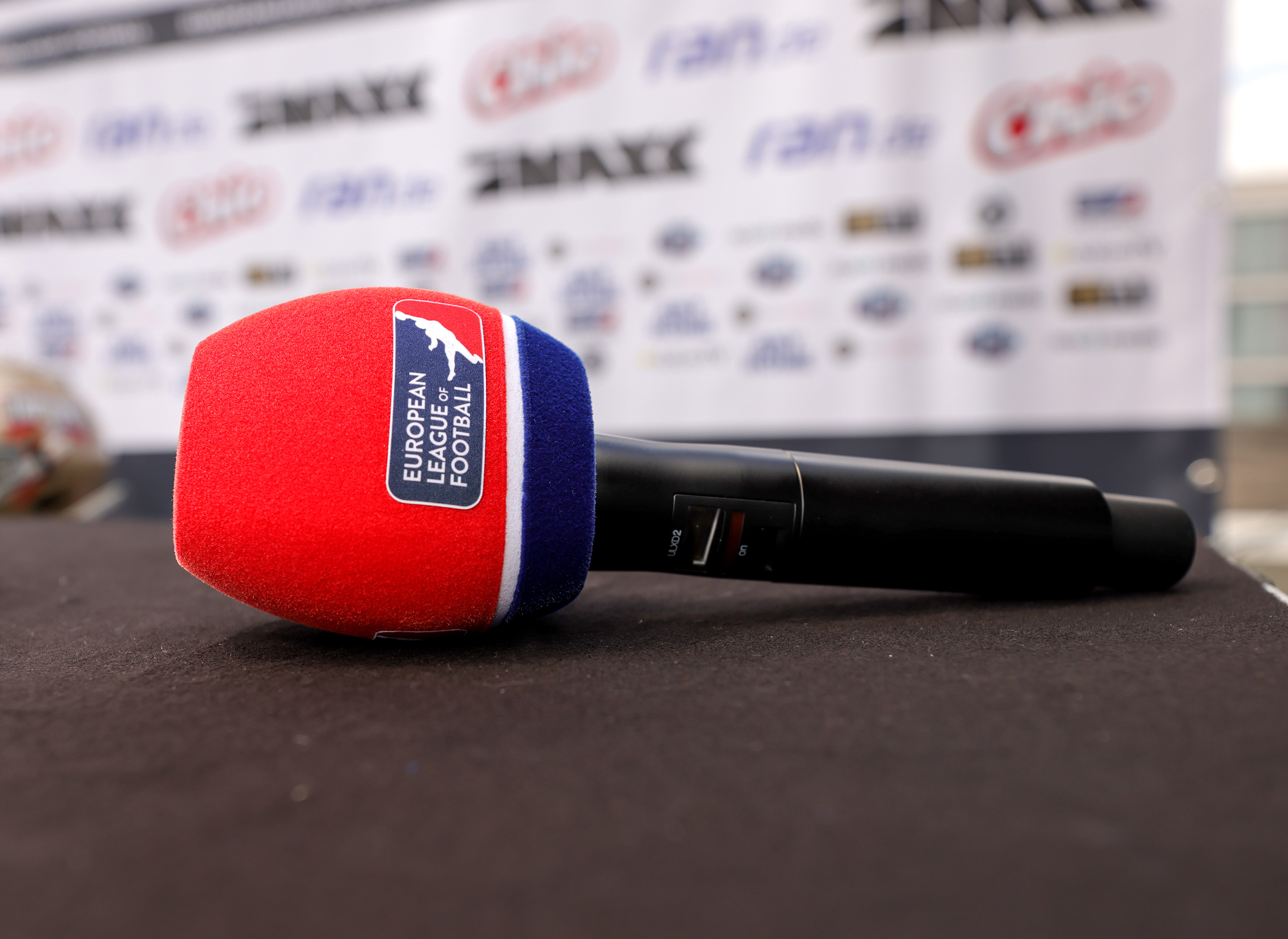 With twelve teams from five nations, the European League of Football kicked off the 2022 season last Saturday. Almost 30,000 spectators were present in the six stadiums in week one. But the continental league also thrilled fans in front of their screens. With its TV and distribution partners, as well as its own OTT platform, the European League of Football is already reaching more than half a billion households in its second year.

European League of Football around the world

‍
From Germany to Spain, Turkey, Poland and Austria, all of which already have teams in the current season, as well as Hungary and Italy, all the way to China, Taiwan, Singapore, Malaysia, Thailand, the Philippines and Indonesia, those responsible for the European League of Football around Managing Director Zeljko Karajica have signed contracts with distribution partners.

‍
"We want to transport our brand, our idea and our vision. This only works through visibility. Our own channels are strong, yet we need partners, at best in free TV, which makes the games accessible to a larger amount of people. We are very proud to already have strong partners on our side. The goal is to continue to grow from year to year in this area as well and to export the content we create with the European League of Football to more and more countries around the world," says Karajica.

‍
The games of the 2022 season will be broadcast in Germany by ProSiebenMAXX, ran.de and More Than Sports TV, in Spain by TV3, in Turkey by S Sport, in Poland by Polsat, in Austria by PULS 24, in China by iQiyi Sports and in Italy, Taiwan, Singapore, Malaysia, Thailand, the Philippines and Indonesia by ELEVEN SPORTS. In addition, the league offers a channel on the Samsung Sportworld platform.

‍
Another innovation is the free European League of Football app, which was available for download just in time for the start of the current season and went straight to number one in the charts in the App Store in the Sports category. In addition, there are 95,000 followers on Instagram, 31,000 on Facebook and 18,000 on Twitter.
Whether in the stadiums or in front of the screen, football fans are well catered for. Meanwhile, the European League of Football is continuing to expand, with Italy, Switzerland and Hungary joining at least three more nations in the 2023 season - and league officials are already in advanced talks with future TV and distribution partners. Karajica: "There's always more!"