The European League of Football announced the change of the kick-off return rule starting with the 2022 season to enhance player safety and to create more opportunities for big plays. 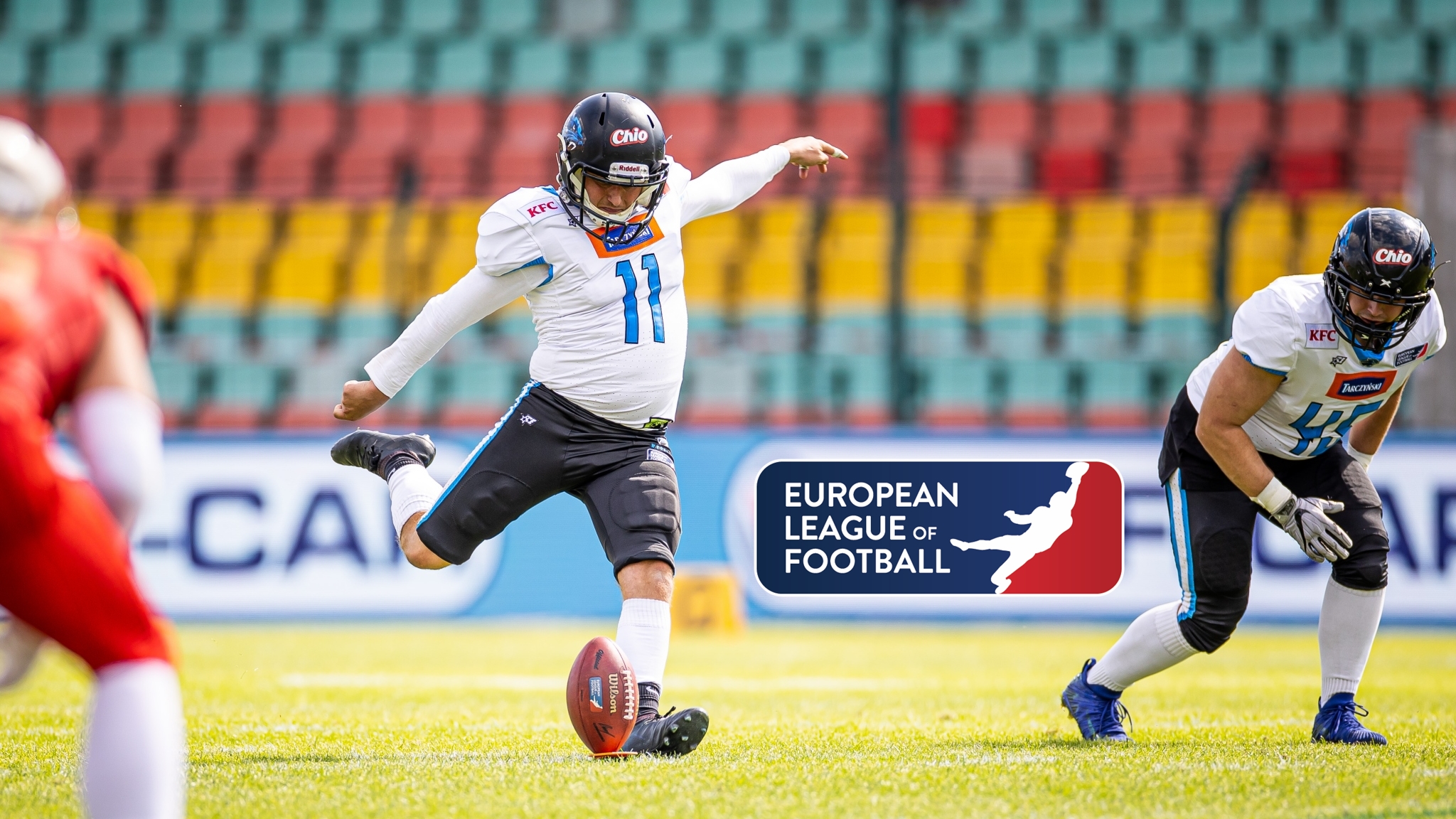 The European League of Football is almost entirely based on NFL rules, despite the overtime rule that was changed prior to the inaugural season in 2021. Now, the league announced a change of the kick-off return rule to enhance player safety and to create more opportunities for big plays.

The following paragraph provides an explanation for the updated kick-off rule.

"To avoid collisions at top speed, the rule will be adjusted. We have always stressed being a 'players league' and it is our responsibility to minimize the risk of injury”, commissioner Patrick Esume explained. He added: “Football is a contact sport; every player takes the risk. But with the kickoff return, we have chosen this way, also out of the conviction that the opportunities for 'big plays' will become greater and thus the appeal for fans will continue to increase”.

The decision to change the rule was made by league commissioner Patrick Esume, the European League of Football referee committee, and the competition committee.

“Before the rule change was decided, the commissioner of the European League of Football held intensive talks with the referees, who ultimately have to adapt to new situations. Subsequently, the franchises were informed, which will have the opportunity to rehearse big plays on kick-off returns in preparation for the 2022 season”, the league explained in a press statement.