After the Barcelona Dragons have stunned the Hamburg Sea Devils in Week 2, they will face a familiar conference rival in Week 3! 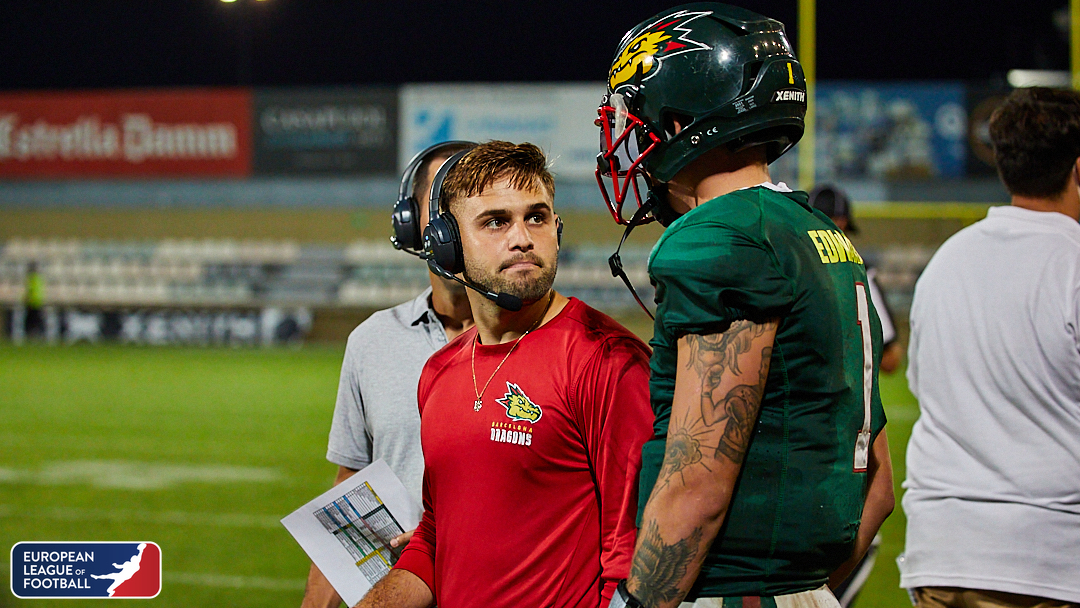 The Barcelona Dragons are coming in strong this season and it is time to take them seriously!

“Punch after punch we kept pushing and fighting. Together as a family,” Dragons assistant head coach and special teams coordinator Patrick Wennin commented on the win against the Sea Devils in an interview. „I think the biggest thing for us in Hamburg versus a very good Sea Devils team was our attitude and preparation for the game. We came in with a mentality that nothing was going to stop us“.

It is safe to say that the Dragons will need the same mentality when they play against the Cologne Centurions this Saturday. The German franchise is rolling and just beat the Raiders Tirol in a shootout with a final score of 49 – 46.

Regarding the Dragons’ Week 3 matchup, Wennin has faith in his players and their mentality. “I believe the keys to the game versus Cologne is to continue to build off what we are doing, improve on our mistakes, and grow as a team together,“ the assistant head coach for the Dragons explained. “We have a family here and it’s only getting stronger. If we stay true to who we are, we will always be in a position to succeed.”

Wennin: “[…] Every game is equally important”

The American football coach also noted that the European League of Football is a competitive league in which no win is guaranteed. “In this league, every game is equally important. There is no easy match up and every week has a life of its own,“ Wennin argued. “This week is special because it’s our first home game of the year. Cologne has had an excellent start to the season and we’re looking forward to putting on a show in front of our fans and the dragon wall!”

On Saturday at 6pm CEST, the 2-0 Dragons will host the 2-0 Cologne Centurions for their first home game of the 2022 season.