The All-Star linebacker will be playing for the Cologne Centurions in 2023. 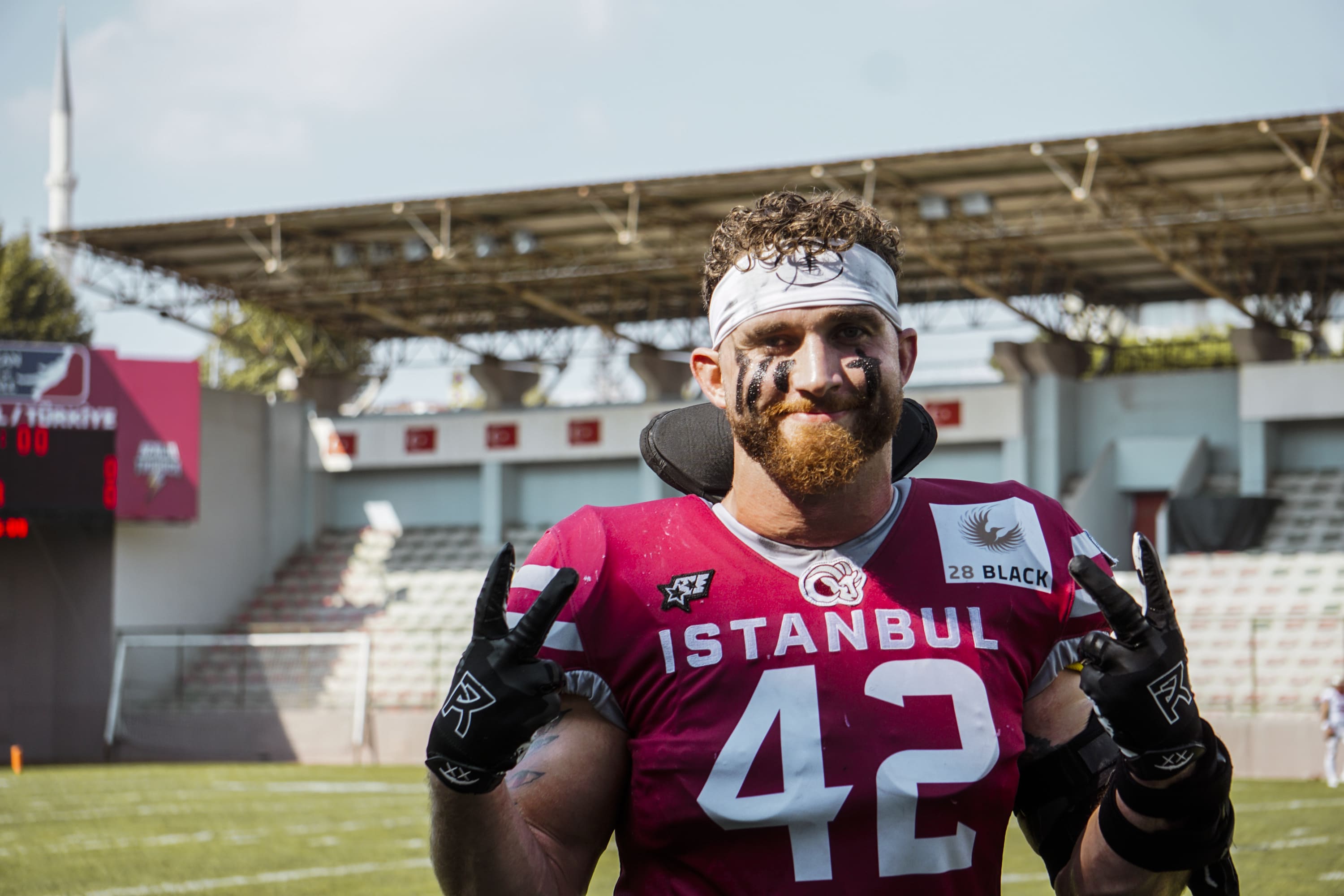 Zachary Blair has been one of the league's best linebackers from the start. ©Aslınaz Aykaya

Middle linebacker Zachary Blair will be a Cologne Centurion in 2023. The standout defender has been one of the best players in the European League of Football over the past two seasons for the Istanbul Rams and Stuttgart Surge and now will join the 2021 playoff participant.

What the move means for the Cologne Centurions

The 2022 First-Team All-Star ranks second all-time in tackles and tackles for loss and first in blocked kicks with 11, almost twice as many as Paul Seifert at second place (6). This signing will give the Centurions a leader and a cornerstone to build their franchise around.

Centurions general manager David Drane is convinced, that Blair is the right guy for the Cologne franchise: "Zach is one of the best players in European football! He brings a high tempo and intensity that we need in our defense. He has shown in the last two seasons that he can play and dominate at this level and we are proud to have him in our 2023 squad!"

Zachary Blair himself is ready to prove once again that he is one of, if not the best, at his position: "I want the Centurions and the fans to know that they are going to get the best Zachary Blair yet. I am extremely motivated to show this league what I can do. I am also very honored to have been signed by Cologne. I plan on doing everything I can to show them how much I appreciate the opportunity. “