The Cologne Centurions of the European League of Football have secured another athlete with NCAA D1 college experience. 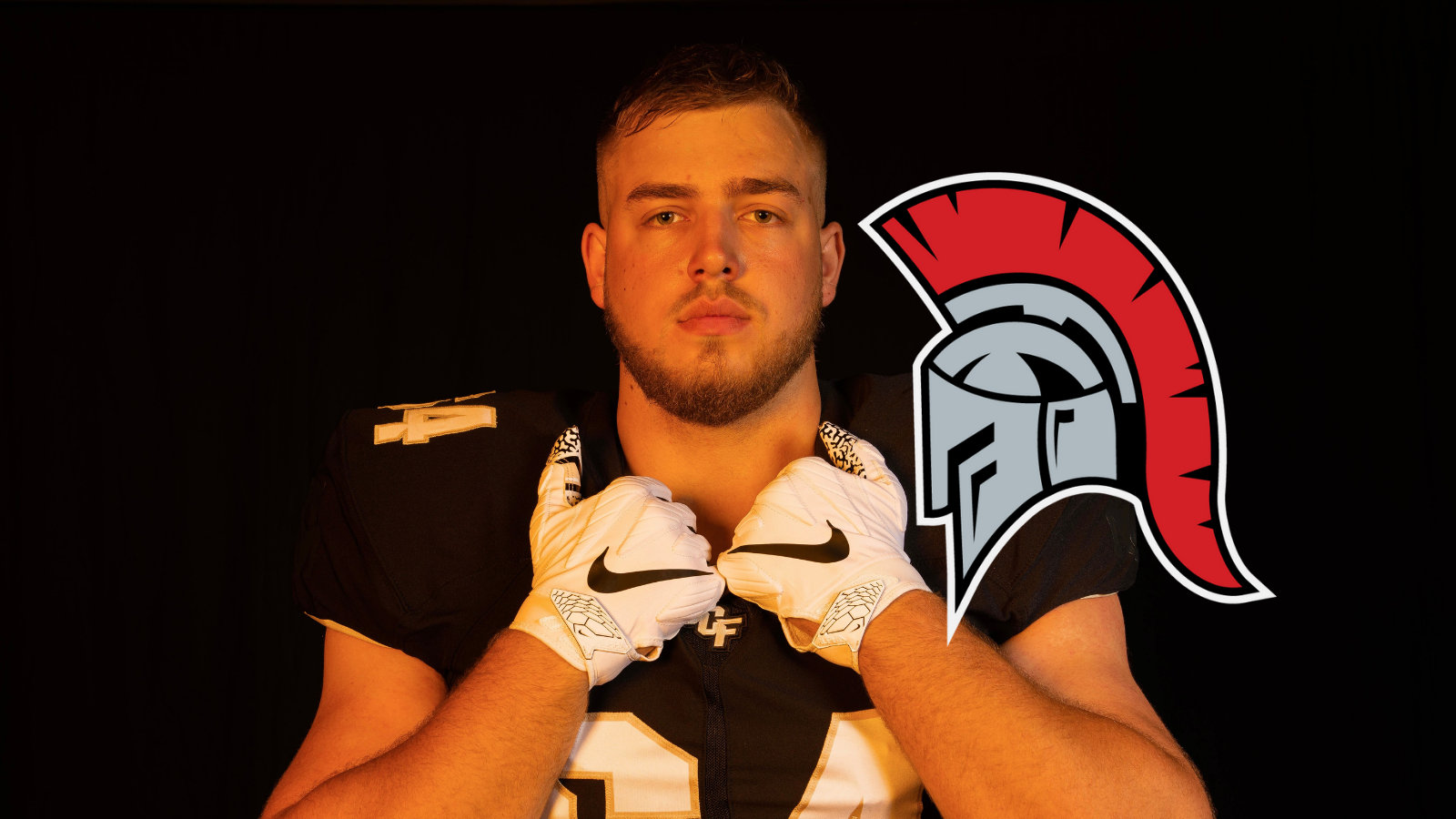 Leander will join his brother Laurin with the Cologne Centurions. ©UCF Athletics

As the Centuirons announced, the franchise signed another college experienced player in Leander Wiegand, an Offensive lineman, who played for the UCF Knights of the University of Central Florida in Orlando.

Wiegand came late to American football and played his premiere season in 2018 with the Aachen Vampires and could already draw attention to himself in 2019 at the football camp of Björn Werner and was invited to the Gridiron Import Tour in the summer of 2020, unfortunately for Leander cancelled due to Corona.

Nevertheless, the German received a full scholarship from the University of Central Florida, which he started in the summer of 2021, but gave up in October for urgent personal reasons. He now gets to prove himself in the European League of Football.

"I chose Cologne because I think the players and coaches are good and likeable. I also didn't want to miss the chance to play with my brother Laurin." said Leander happily in the press release.

Centurions general manager David Drane expects a lot from this new addition: „Leander will e one of the biggest talents in the European League of Football this season. He has just returned from D1 UCF and he shows on the field and also in the weight room that he will one day be fighting for one of the NFL IPP spots. He is a huge guy but also has very quick feet and hands. We are very happy to havehim on board!“ said Drane about his athlete.