All-Star and NFL-prospect Fabian Kratz re-signed with the Cologne Centurions in the European League of Football. 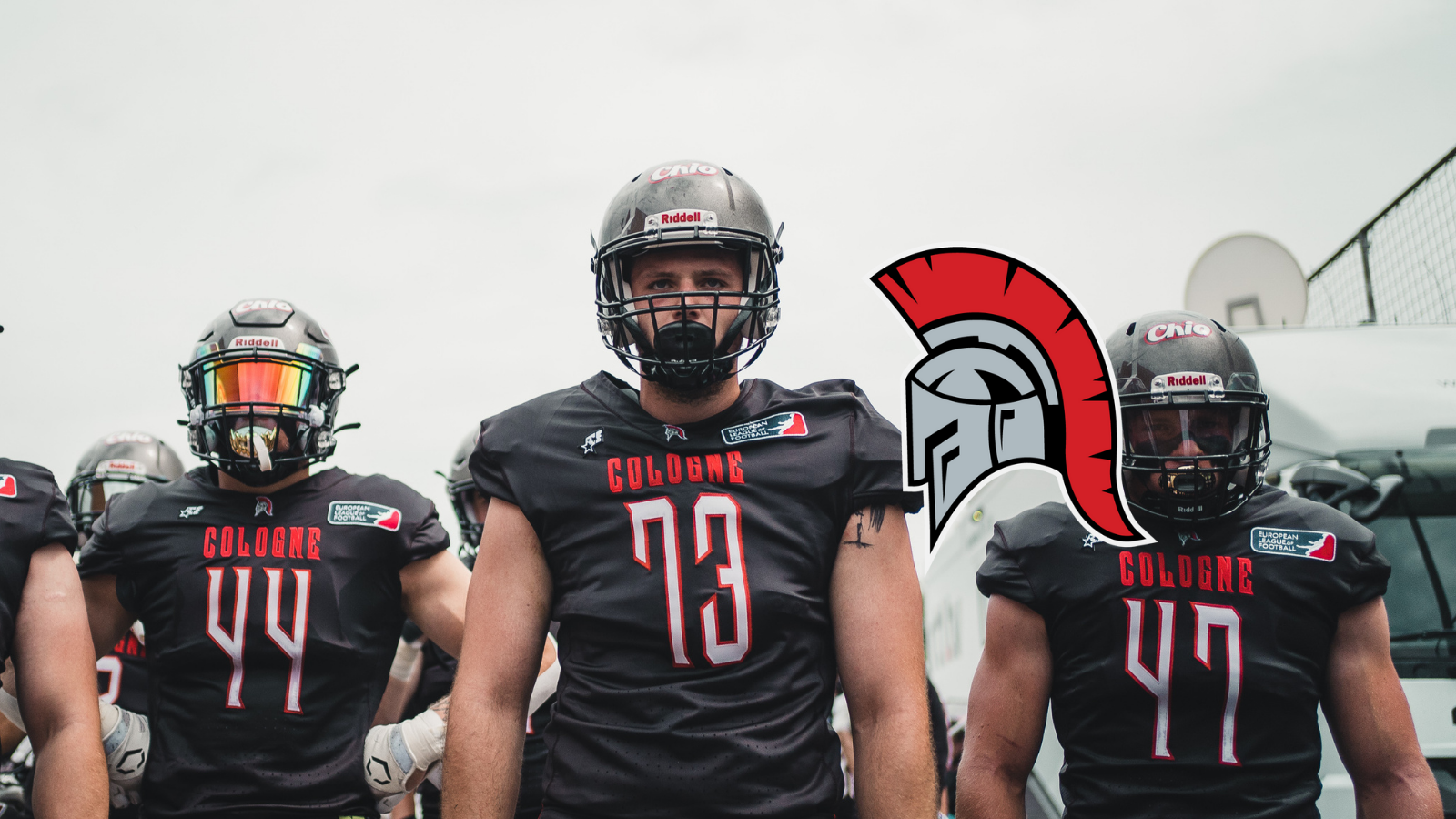 All Star-Offensive Lineman Fabian Kratz is back with the Centurions. © Frederik Löwer

One of the European League of Football's outstanding Offensive-Linemen remains a Centurions-player. The Cologne Centurions announced that Fabian Kratz has signed a contract for the 2022 season. The Cologne native, who made the league's All-Star team this year and even participated in the NFL Combine in London, is one of the local heroes who contributed significantly to the Centurions' identity last year and helped to develop the most effective rushing attack in the league.

The Centurions were the American football team with the most total yards in the league with 4427 through the air and on the ground.

General Manager David Drane about the big 1,97 m lineman: "Fabian is an outstanding player and key contributor to our offense. We are excited to have him continue to compete for championships with us in the upcoming season."