The Centurions with another big signing-day and contract extensions for four German athletes! 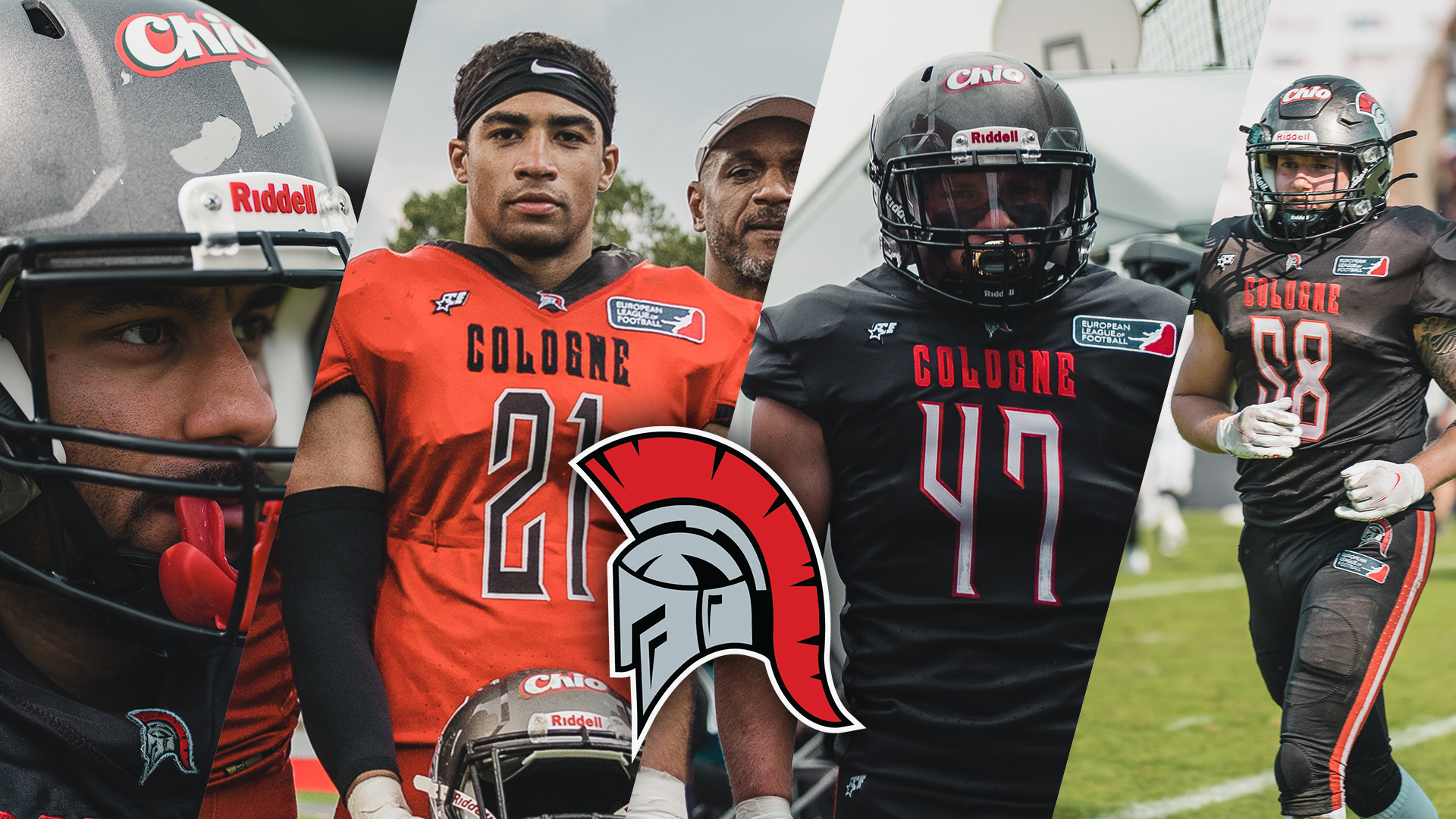 German strong safety Yagmur started to play football in 2006 and is a fighter, according to Centurions general manager David Drane: “He picked up an injury last season which slowed him down but now he is recovered and working with our medical and athletic staff. He looks like he is ready to go and is in the best shape of his career. We expect big things from Tufan [Yagmur] in 2022”.

Linebacker Sango is more than happy to be back on the field for the Centurions in 2022, as he explained: “My personal highlights of my career were playing for the Centurions last season and even reaching the playoffs in the European League of Football”. Centurions’ general manager Drane is also excited to have Sango back on the roster in 2022: “Sango returns to us after a great first season. He is a great athlete, and we are really looking forward to seeing his hard work that he put into this offseason pay off”.

CFL combine attendee and CFL prospect Liesen only has one motto that he lives by, as he explained: “Hard work beats talent”. Having said that, Centurions general manager Drane hopes to see big things from him in the upcoming season: “Niklas is a very strong and dedicated athlete and has helped us win some games already. He is going to be even better this season as he has a season with our coaches already in our system and he will play a part in our championship run”.

One of the most valuable linebackers for the Centurions returns to the German franchise as well: Lennart Weitz. The 2021 Defensive Rookie of the Year and Rookie of the Year nominee recorded 29 total tackles, six tackles for loss, one and a half sack, and one interception.

Centurions’ general manager Drane also weighed in re-signing Weitz to their 2022 roster: “Lennart [Weitz] is our reigning Defensive Rookie of the Year and showed on a weekly basis how good of a young player he is. He is not a secret anymore and he will be hopefully taking his experience from year one and getting even better”.

With those four players re-signed to Cologne’s roster for the upcoming season, their defensive secured a lot of valuable depth and youth.