By re-signing starting quarterback Jan Weinreich for the 2022 season in the European League of Football, the Centurions are currently the only franchise in the league to start a non-American player at the most important position on the football field. 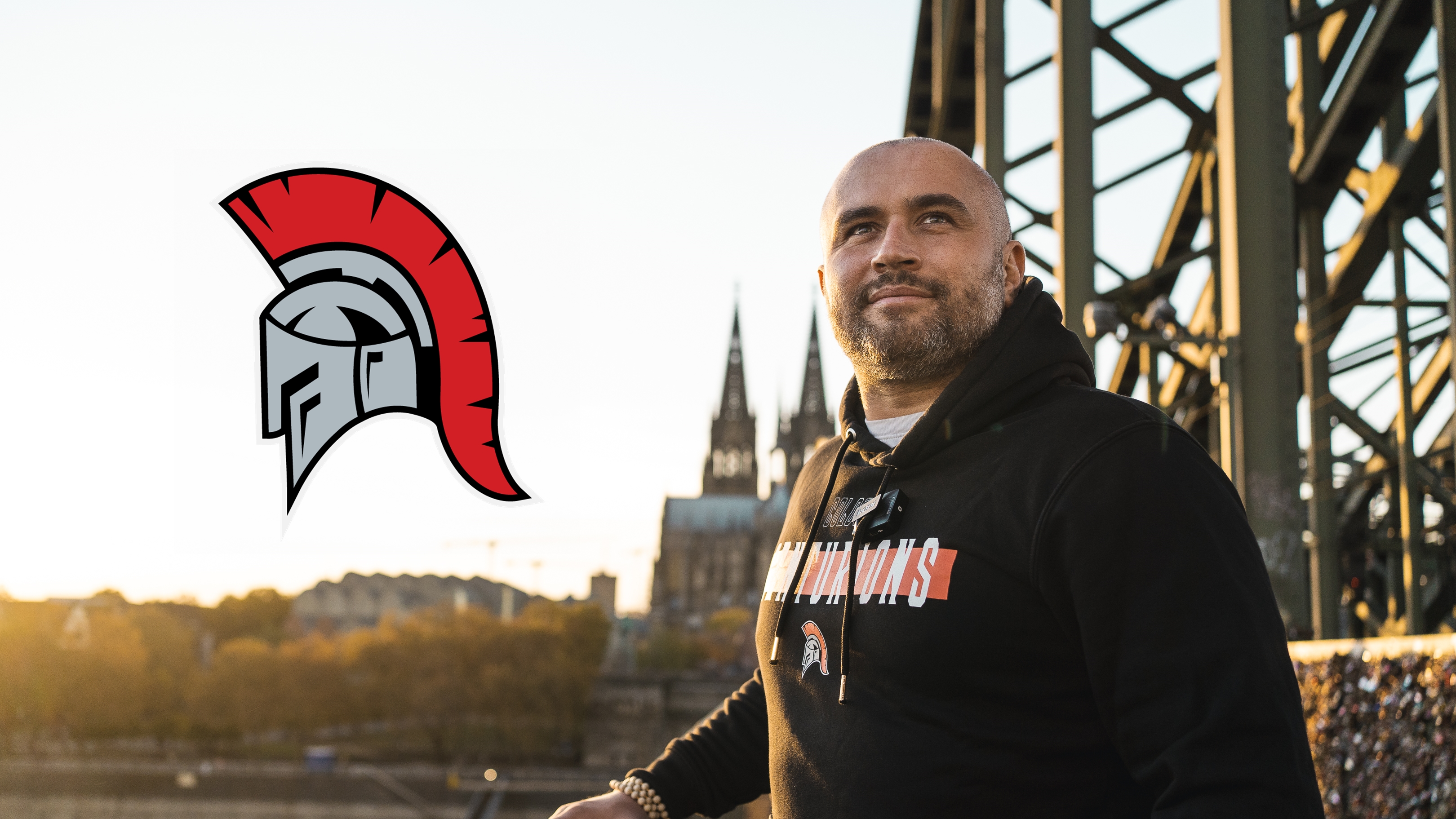 Centurions head coach Frank Roser told me that he is beyond excited to go into the 2022 season in the European League of Football with two German quarterbacks on the team. “I played quarterback myself and I’m just excited to work with Jan [Weinreich] and Alex [Frisch]”.

Both quarterbacks were on the Centurions roster last year and will stay for the upcoming season in 2022. In our conversation, Roser opened up about his starting quarterback and his attributes as a player: “What I like about Jan [Weinreich] is his football IQ. I know that because I coached him back in 2015 for the Youth National Team. […] I worked closely with him that year and I was impress about his knowledge of the game and the awareness he showed”.

Looking back at Weinreich’s last season in the European League of Football, he mentioned other important attributes of a quarterback as well: “I think Jan [Weinreich] was a great game manager and made great plays. And obviously, that’s something I look for in 2022. Personally, as a quarterback coach and offensive coordinator as well, my goal is to guide him and support him, so he can have a big season”

When I asked the new Centurions head coach about possible weaknesses of the young German quarterback, Roser was quick in pointing out that he doesn’t see any weaknesses so far: “I don’t see obvious weaknesses”. Although Roser jokingly mentioned that Weinreich “won’t transform into an option-QB in his career”.

The starting quarterback for the Centurions recorded 1809 passing yards, 16 passing touchdowns and six interceptions over the last season. Despite those great numbers, Roser pointed out that stats are not as important for a team as someone might think: “If [Jan Weinreich] has a 3000 yards passing season, that’s cool. If he has the same numbers as last season, I’ll be happy for him as well. I just believe that we will find great ways to win. […] Just be the best team that you can be”.

“I’m currently in the process of looking at all the games from last year. Evaluating the will be the next step. I just want to get an overview at the moment and a feeling for the team”.

Although Roser did not have much time to evaluate the past season yet, he know that the Centurions were pretty good at running the football: “Of course the Centurions had a great offense and a great run game”, Roser added with a smile. “But I want to look at other things as well. Like, ‘how were the receivers at blocking?’ or ‘what were some crucial moments?’.

Centurions fans can expect the best possible version of their team

“The fans can expect that we give our best to be the best team possible. Of course, if you take over the number one offense, everything that is worse could mean a step back. But if you have the number two or three offense and get better on defense, we would be better as a team […]”, the Centurions head coach explained in our interview.

During our conversation, Roser added: “I don’t have an ego. I just want to make the team better. That’s my goal. But of course, Madre [London] is going to get the ball and we will also look for creative ways to give Quinten [Pounds] the ball. But we also want to make sure that every Centurions player has his role and contributes to the team”.

Although the Centurions re-signed their American import players and their starting quarterback on offense, they only announced the re-signing of defensive lineman Julian Völker for 2022 so far. However, Roser assured that the Centurions are in extensive talks with different defensive players at this point: “[Defensively] we are in talks with very good guys. I don’t want to mention their names, but we hope to win them for our program”. Roser further explained: “I’m not someone who looks back and analysis stats to death. Coming in at 8th place as a defense last year, which ranked last in the league, it doesn’t matter to me. Someone who knows football also knows that there are so many little things that need to be right to be good overall. I don’t want to look for excuses, but I just want to put the best team on the field that we can possibly be”

An NFT Special awaits all European League of Football fans