After a playoff-run in the inaugural season of the European League of Football, the Centurions extend the contract of their defensive coordinator for the 2022 season. 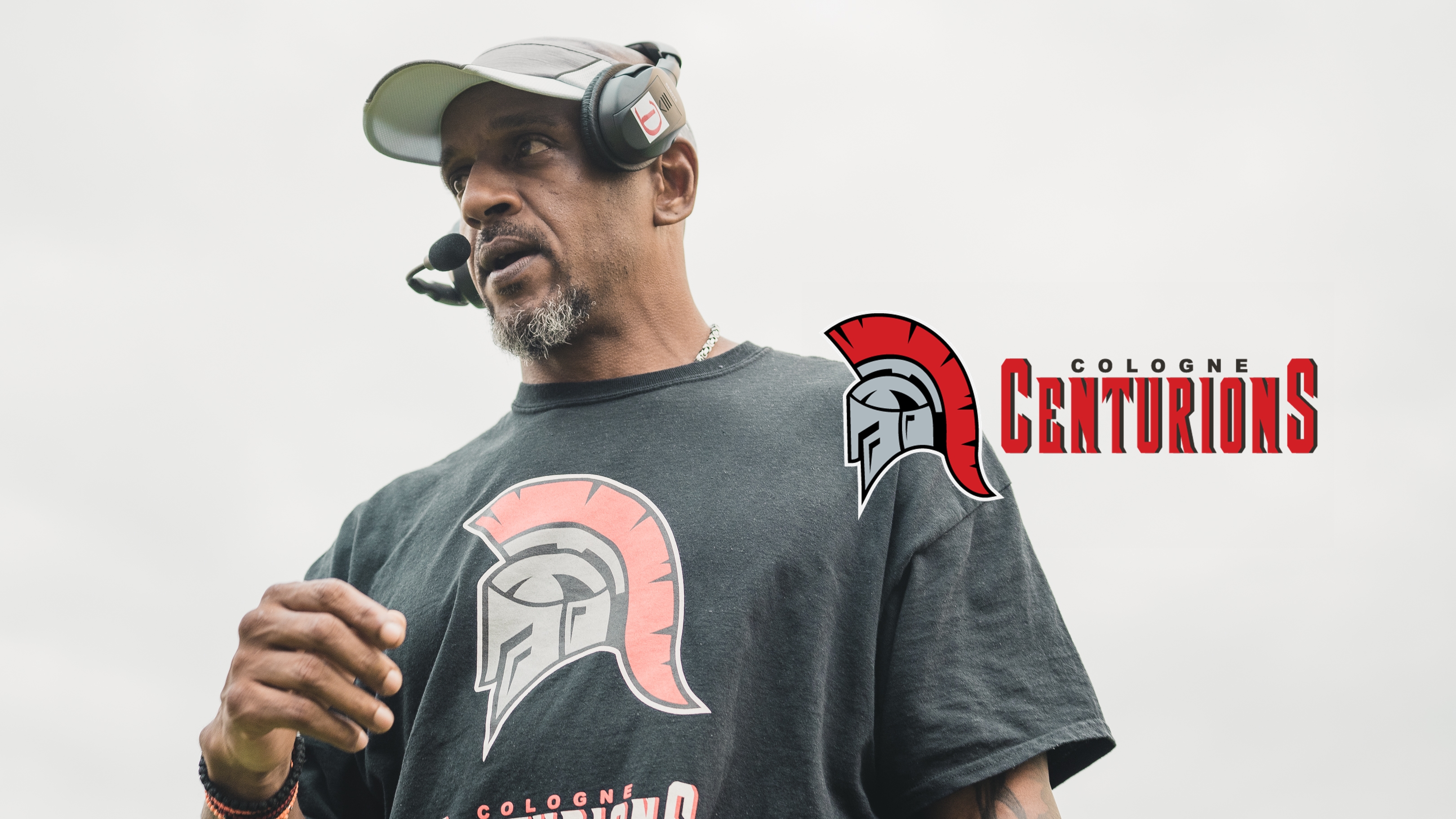 The Cologne Centurions announced the extension of defensive coordinator Javan Lenhardt for their second season in the European League of Football.

General manager David Drane commented on the extension of Lenhardt as followed, via the Centurions social media post:

“We wanted to have coach Lenhardt back on board after a very tough defensive season where we had so many setbacks through injuries and players leaving. With the defense we are forming and coach Lenhardt’s aggressive style, we Look to bring our defense to the front of the league in year two.”

In 2021, Lenhardt’s defense ranked last in the league by allowing 36.5 points per game, 1528 rushing yards, and 3039 passing yards. However, the Centurions generated nine interceptions and only allowed 13 rushing touchdowns compared to 31 rushing touchdowns scored on offense.