The European League of Football Championship Game will have a showdown of two of the best secondaries in the whole league. Who can cover the opponent’s best receiver? 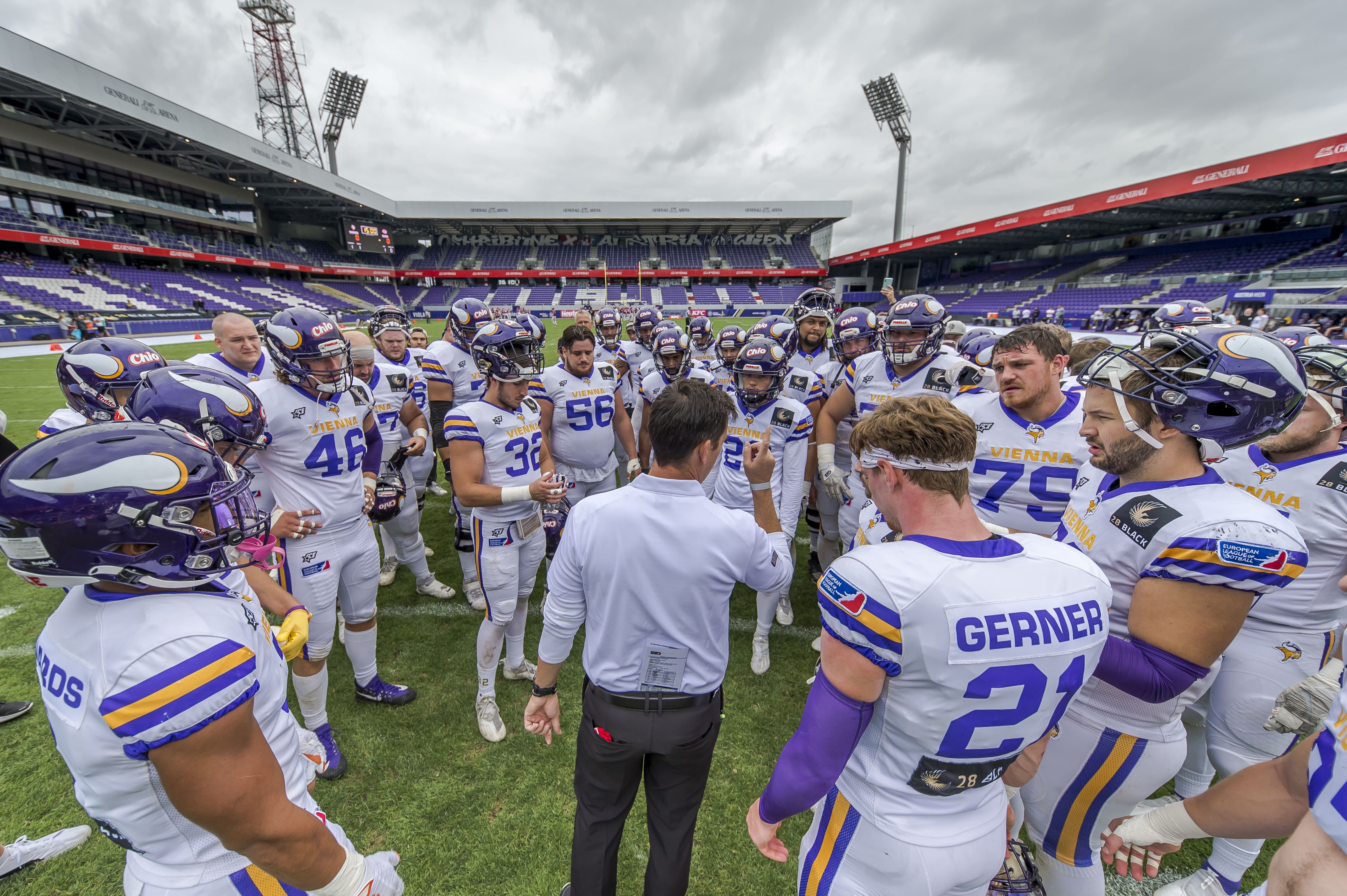 The Vienna Vikings defensive backs allowed just 18 touchdowns in the regularseason, ranking 3rd in that category. Known forplaying a nickel defense as their base scheme, which means substituting a linebacker for a defensive back.

Although the nickelback is often times just the third best corner on the team, for the Vikings he is arguably their best. Benjamin Straight, a Pittsburgh native who moved to Austria as a two-year-old, is leading the team in interceptions. With three interceptions, two of them being pick-sixes, the 23-year-old is the difference maker in the defensive backfield.

Besides him, the Vikings also have a great safety duo with American import Exavier Edwards and homegrown standout Luis Horvath, and severaltalented players at the cornerback position.

The Hamburg Sea Devils rank 2nd in the league with 16 interceptions. Almost a third of those were hauled in by last year’s All-Star and former UTEP Miners cornerback Justin Rogers, who is now standing at ten career picks.

But Rogers is not the only standout in the Sea Devils secondary. Additionally to him, the hanseatic franchise has the best safety duo in the league with former Nevada Wolf Pack defensive back Daniel Brown Jr. and French NFL International Combine invitee Kevin Fortes. With Louis Müller playing on the opposite side of Rogers and plenty of depth options, the Sea Devils look prepared to take on every passing defense in the league.

Which defense will give up the big play first or can both hold their ground against the opponents’strong pass catchers?

GET YOUR TICKETS TO THE CHAMPIONSHIP GAME HERE!