Some teams just put up big numbers and highlights. Let's have a look at some guys who did their best in Week 4. 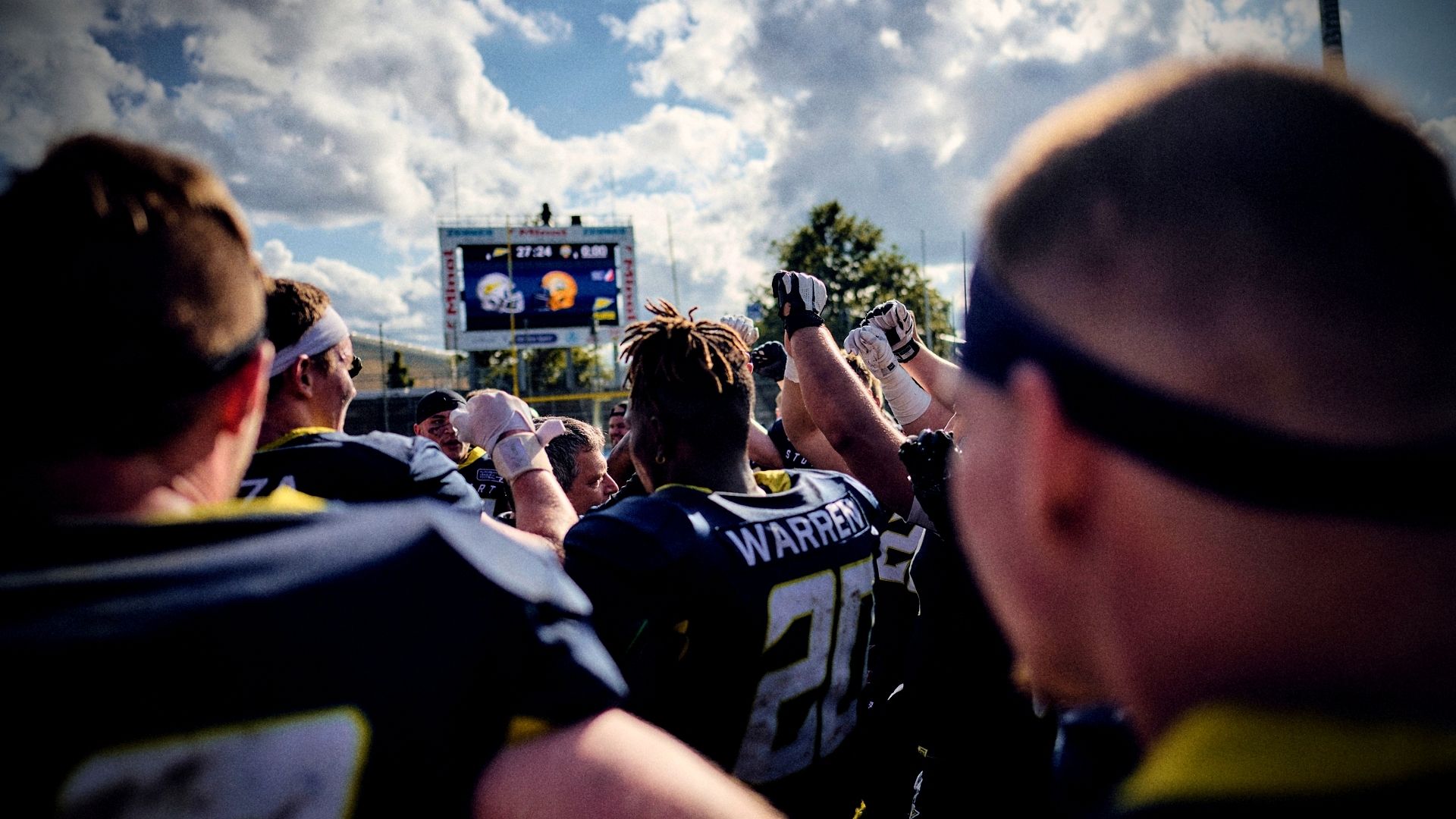 Best performances and bad performances go hand in hand sometimes. If one side produces well, the other side is lacking. But dominance is not always part of deficiency. Dominance, at least in football, is a matter of soft and hard factors connecting. It could be the system, the scheme as well as the weather working in favor of a unit or player. In week four, we saw that not every scheme in the European League of Football is designed to be constantly dominant.

The Cologne Centurions are a good example. Even though Madre London is the most explosive runner in the European League of Football and ran for over 1000 yards in just four games, the Galaxy hold him to „just“ 96 rushing yards and no touchdowns. This strong defensive performance helped the Galaxy to get the win in their southern conference matchup. Just 215 total offensive yards were produced by the Centurions. The defense of the Galaxy was playing lights out. This was not surprising as they were able to slow down the Wroclaw Panthers as well who scored over 100 points combined in their first two games. Furthermore, week four “Chio MVP of the Week” Jakeb Sullivan happened to play for the Galaxy as well. This team performance is worth noting and helped Frankfurt to stay on top in their conference.

360 kilometers south of Cologne, the Kings were on the march for their second win of the season. With five sacks on defense and 327 net passing yards, the Kings dominated everything but the run game. With less first downs and only 33 rushing yards, the run-defense of the Surge was one of the best last weekend. Middle line backer Dale Warren and new outsideline backer Zachary Blair helped the Surge to stay on top, not letting Leipzig’s running backs break lose.

In a battle between north conference rivals, the Sea Devils held the Thunder offense to zero points in the second half. Despite missing star pass-rusher Kasim Edebali, other players like Berend Grube, Miguel Boock, Jan-Phillip Bombek, and others were rushing Berlin Thunder Calvin Stitt constantly. The Sea Devils offense got into a groove with Jadrian Clark under center early in the second half as they scored a touchdown on four consecutive drives, leaving Berlin no chance to come back into the game.