The Barcelona Dragons add a former Buckeye to their defense! 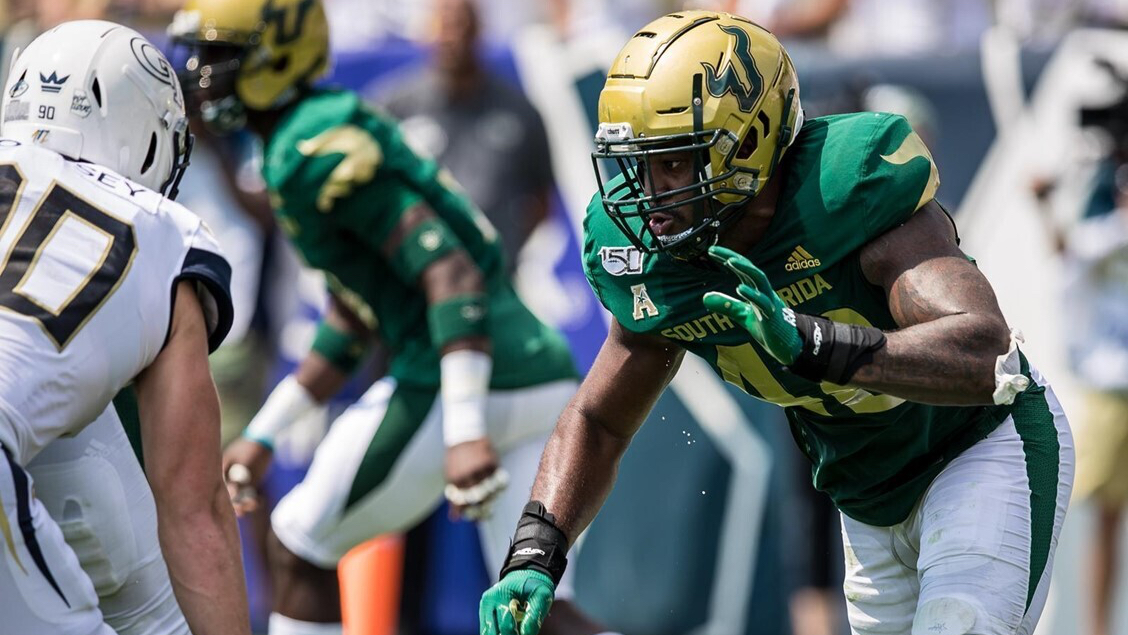 The European League of Football just got one sack-master richer! As the Barcelona Dragons announced, the Spanish franchise signed former Division I pass rusher Darius Slade to their team for the 2023 season.

Division I-experience for the Dragons

As mentioned in the press release by the Dragons, Slade is excited to join the Dragons in the European League of Football: “I'm just a kid from Philadelphia, Pennsylvania with a dream to play football at the professional level. I’m excited to be able to represent the Barcelona franchise on and off the field in a positive way and to continue the winning tradition that has already been built. I look forward to competing with my teammates and being a part of this brotherhood.“

Slade has played for Ohio State, Arizona State, and South Florida over his years at the college level. In 2019, Slade was even named Team Captain at South Florida which proves his leadership ability he brings to the Dragons.

During his time at the University of South Florida, the Philadelphia native produced 32 total tackles, two sacks, and one forced fumble. With his incredible combination of size and speed, the 198cm tall and 117kg heavy defensive end will certainly be a force for the Dragons this upcoming season.