Another three players for the Raiders Tirol 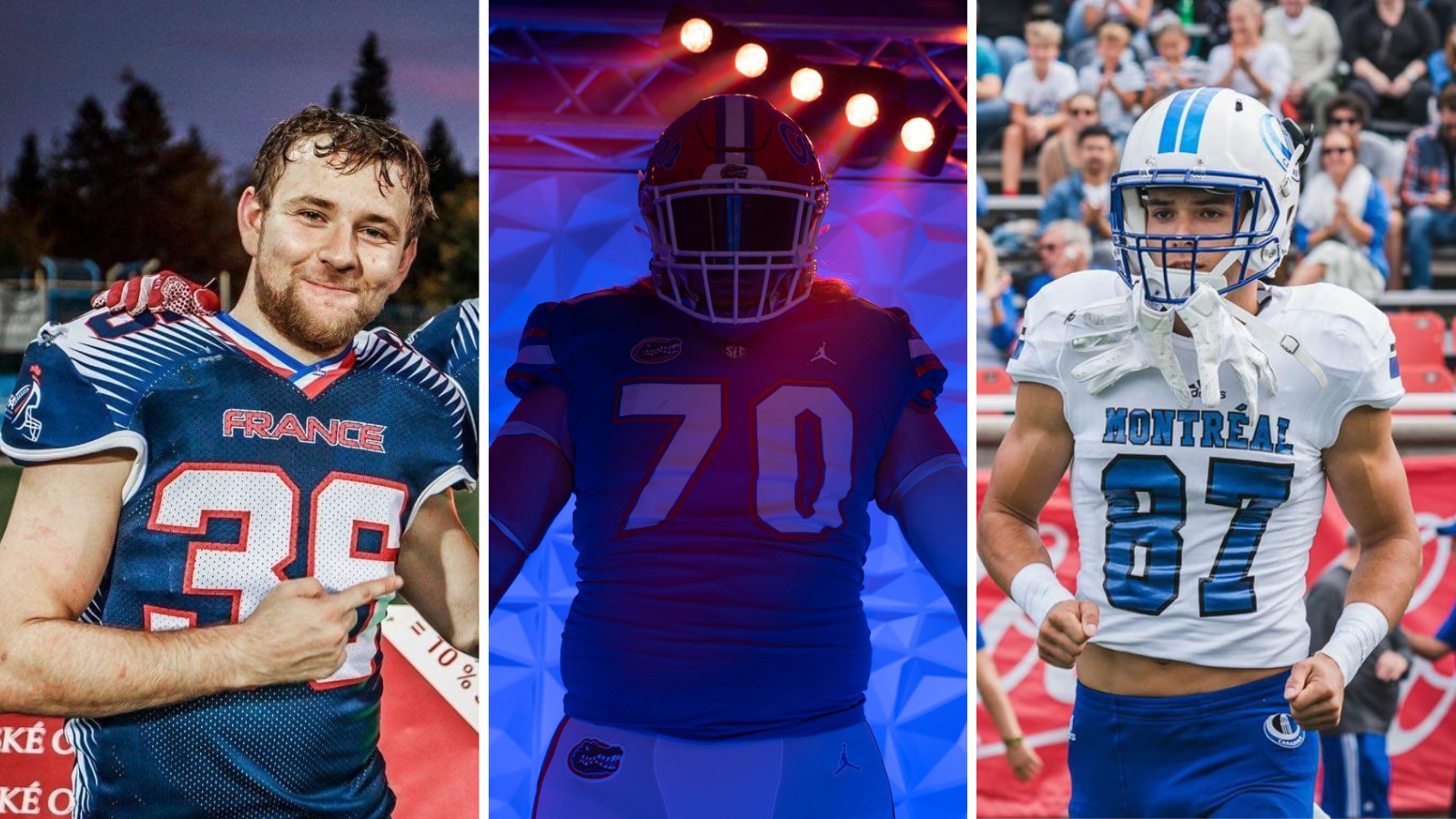 Busy days for the Raiders Tirol. The Austrian franchise announced another three players from Europe today.

The first of them is French safety Maxime Roger. The 1,75m, 82kg defensive back played forthe best teams in France as well as the national team, where he won the world games with European League of Football Commissioner Patrick Esume as his head coach. After playing for several years now, Roger is leaving his native country for the first time.

A dream come true as he said in his statement: “I always wanted to play abroad. I am looking forward to playing for the Raiders Tirol. Innsbruck is a beautiful city and the community around the team is impressive. Now I can experience it as part of the team.”

Kevin Herron has high praise for his new player: “With Maxime we signed a highly motivated player. He is a smart football player, who is always trying to improve. That is exactly what we are looking for. He will be a great fit for the team.”

But Roger is not the only French defensive back that joins the team. Cornerback Lucas Veluire will make his way to Austria as well. After playing several years in the French league, he made his way to Canada. There, he was playing college football for the Montreal Carabins, with whom he won the Dunsmore Cup two times. Now the 25-year-old, 1,83m tall and 88kg heavy pass defender is returning to Europe.

“The ambition to win and the professionality of the Raiders organization matches perfectly with my goal to improve. I am looking forward to this challenge,” said the new lockdown corner.

“Lucas has a lot of experience for his age. He did not only play for one of the best teams in Europe but convinced at the collegiate level, too. He will be a valuable part of our defense.,” said Raiders head coach Kevin Herron.

But not only the defensive backfield has been improved, so has the offensive line. With Manuel Lortzing a young and talented center is moving to Innsbruck. After playing for the Las Rozas Black Demons and the Spanish national team, the 20-year-old offensive lineman is joining the European League of Football.

“If you want to be the best, you got to work with the best. I believe that the Raiders Tirol organization – the coaches, the players, the staff, and the front office – are the best in their field,” said the 1,90m, 132kg offensive line player.

“Manuel is a young and hungry player for our offensive line. He already showed that the is a smart player. I am looking forward to seeing, how he will become an even better player this season,” said Kevin Herron.